According to reports, at Google, the employees who were most affected included those who had recently received high performance reviews or held managerial positions with annual compensation packages of $500,000 to $1 million.

Tech Layoffs: Techies in higher positions earning up to $1 million a year most affected by Big Tech firm | Representative Image
Follow us on

With layoffs making headlines since the start of this year, reports show that senior executives earning up to $1 million annually were the most affected at Google, Microsoft, and Amazon.

According to reports, at Google, the employees who were most affected included those who had recently received high performance reviews or held managerial positions with annual compensation packages of $500,000 to $1 million.

The 12,000 impacted employees belonged to every department, from Google Cloud and Chrome to Android and search related groups. It laid off people in strategy, recruiting, and go-to-market teams, as well. Even Alphabet's in-house research and development (R&D) division was significantly hit. 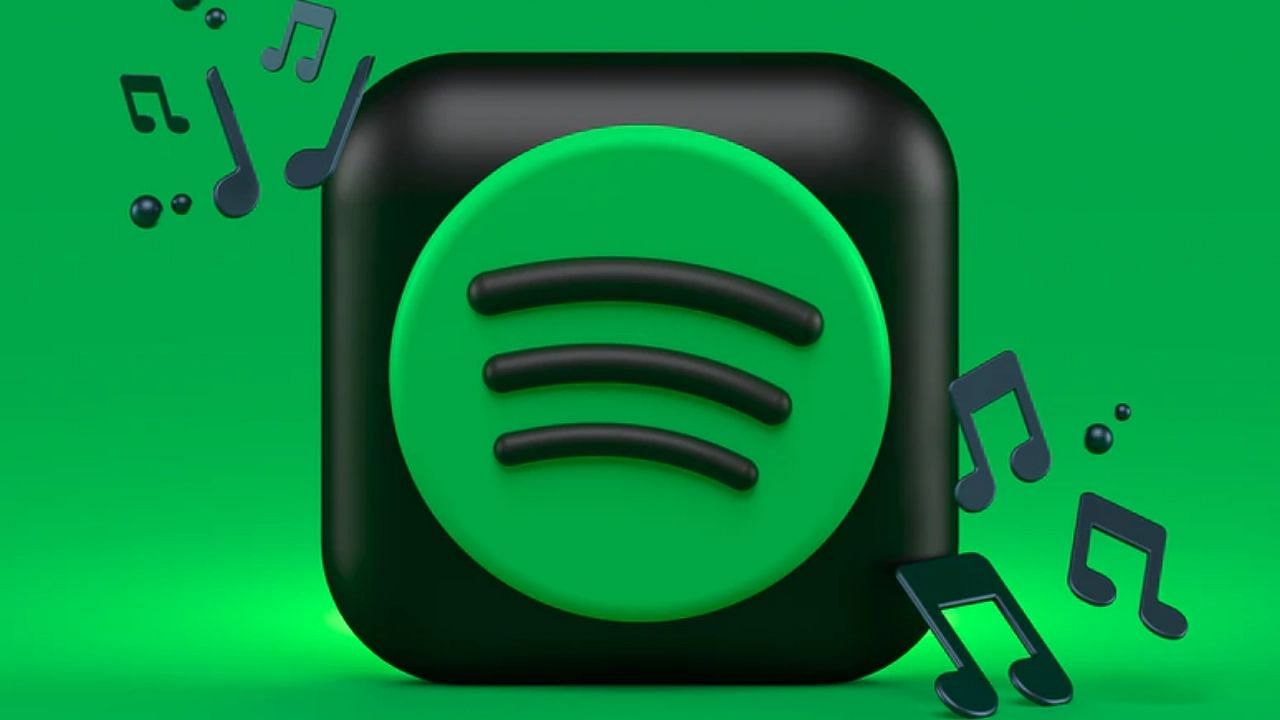 At Microsoft, game development studios like Halo were the biggest hits. Other cuts impacted its mixed-reality (MR) headset teams. The company also shut down AltspaceVR's virtual reality-based social platform, which it had acquired in 2017.

Amazon's layoffs hit the devices and services division in addition to nearly 2,000 people let go in hardware chief Dave Limp's division, which is home to products like Alexa and Echo smart home devices.

A report by CNBC also claims that the layoffs included a "significant number" of employees working on the Prime Air drone delivery project. The tech giant will also shut down its charity donation programme, "AmazonSmile", as it failed to create the impact the company hoped for.