The list just goes on getting longer, as tech sector employees are concerned about their predicament in a US job market which also faces a hiring freeze.

Tech layoffs: Almost 1.5 lakh professionals to lose jobs, as 40 US firms slash their workforce |
Follow us on

The global information and communication tech sector currently employs more than 55 million professionals, of which more than 12 million are in the US alone. With almost 40 layoffs, the American tech majors including Twitter, Amazon, Cisco, Salesforce, Meta, Lyft and Stripe as well as Google, are laying off approximately 150,000 employees globally. Considering these figures the people being laid off in the tech sector, account for more than 10 per cent of the country’s ICT workforce.

The heartbreaking stories of women on maternity leave and employees vulnerable due to visa status are pouring in with HP joining the layoff spree days after Google announced that it will fire 10,000 people for poor performance. Some CEOs are calling it an inevitability, while Meta chief Mark Zuckerberg issued an apology and Twitter’s new boss blamed it all on activists causing ad revenue loss. Amid different explanations for the big American tech layoff, here’s a look at how many people have been ousted.

The tech firm which went from a search engine to dominating the email market before entering the mobile operating system and cloud sector, is reportedly firing 10,000 people based on performance reviews. This represents 7 per cent of the firm’s total workforce. The brand selling everything from laptops to printers has announced that 6,000 of its employees will be left jobless, as it trims 10 per cent of the staff to survive a challenging market. 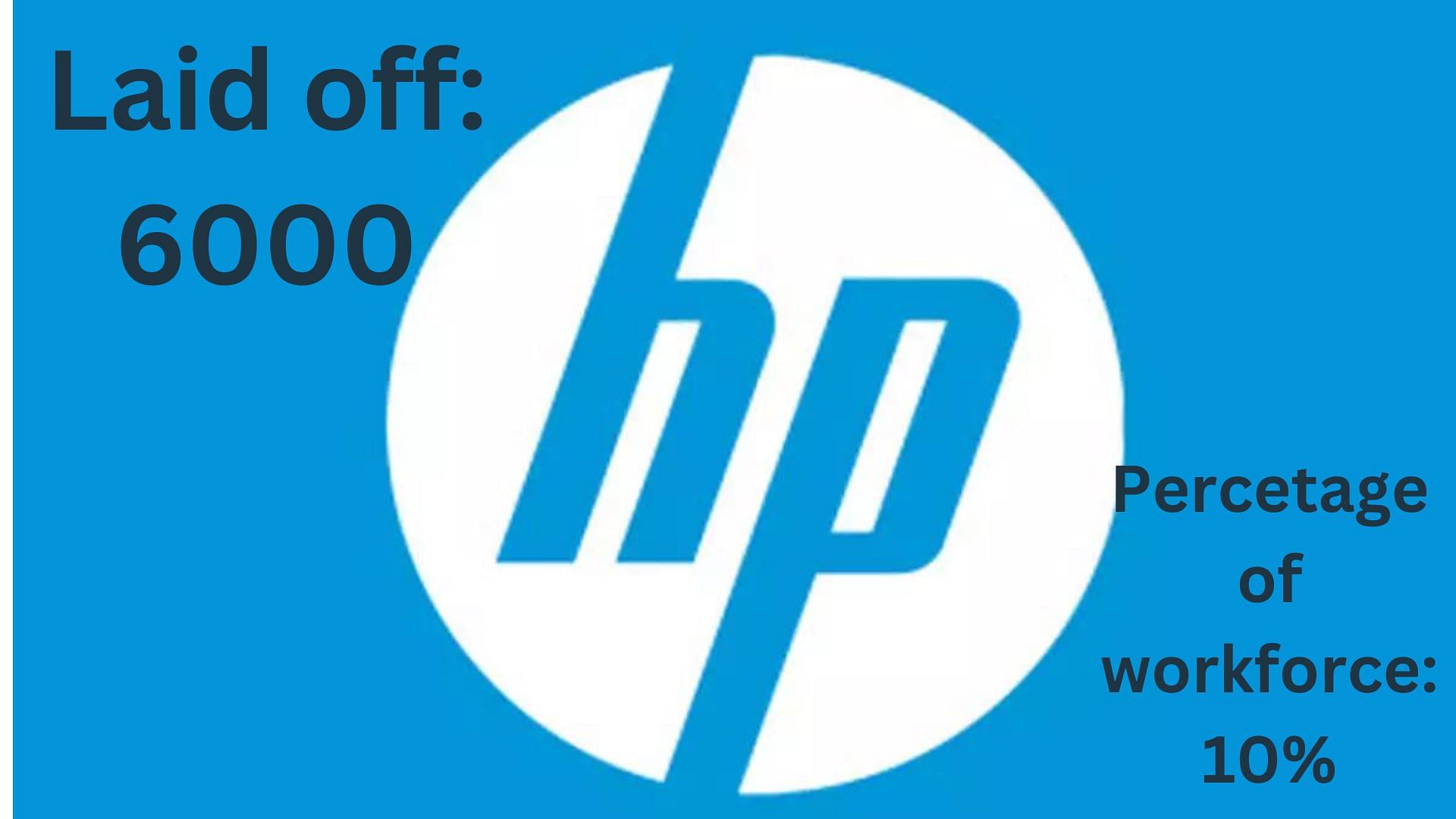 The router and cloud solutions provider has also joined in with more than 4,000 people set to be laid off, leading to a 5 per cent reduction in its workforce. The social media platform’s layoff isn’t the largest in size with 5,600 employees getting terminated, but it has slashed 75 per cent of the staff, making people wonder how the firm will function. Facebook owner Meta has been pumping too much money into its Metaverse, a decision also flagged by its investors. But the employees have to take the fall for it, as Zuckerberg has laid off 11,000 people, a massive 13 per cent of the staff. 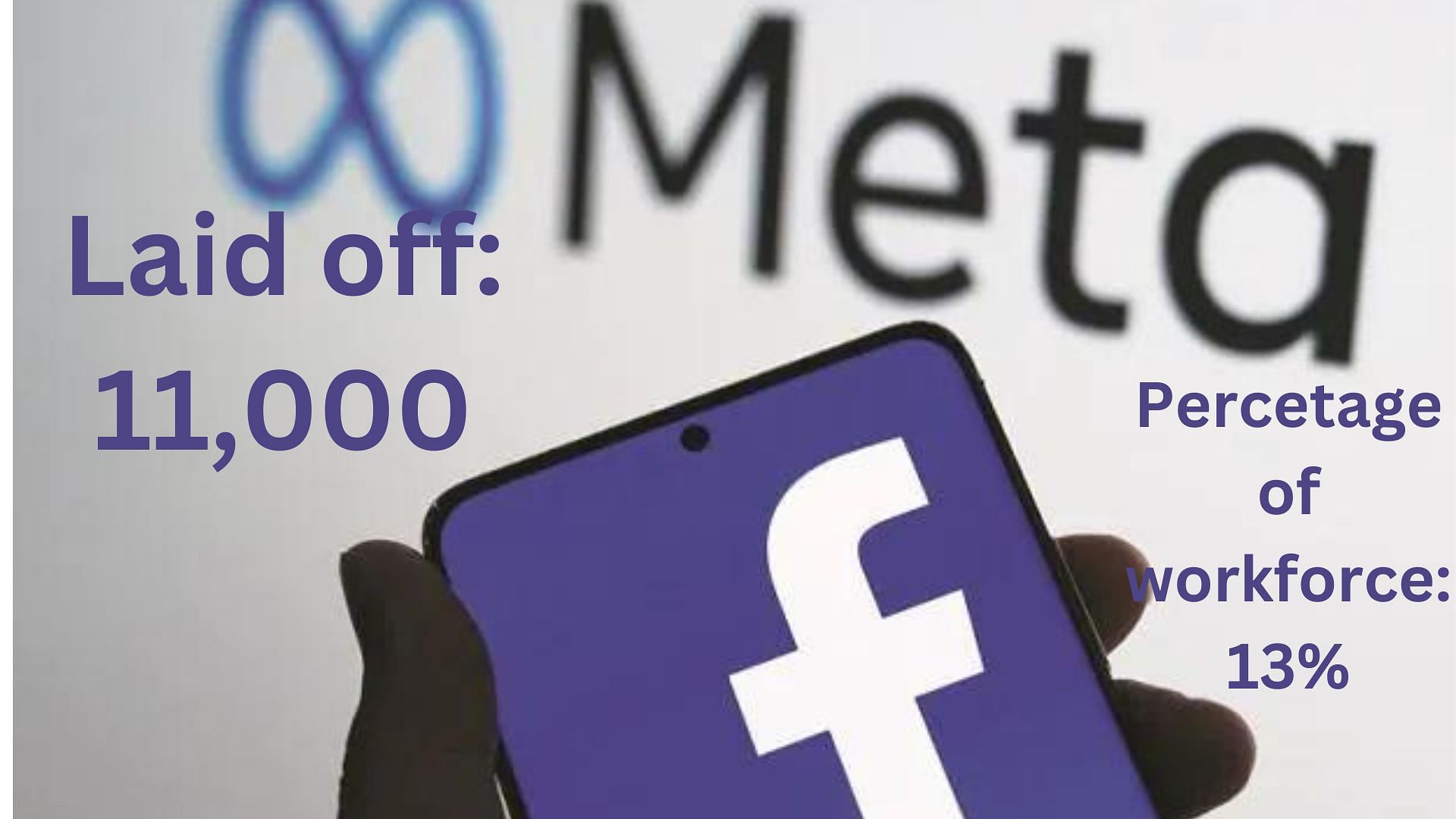 The e-commerce to OTT to cloud services giant has also started removing 10,000 people from its workforce, but with a global staff of more than two lakh, the layoff only takes away less than a percentage of its total strength.