Liberty Steel had stepped in to acquire Tata's Speciality Steels business employing more than 1,700 people in Yorkshire, Lancashire and the West Midlands in an estimated 100 million pounds deal, which Tata Steel announced as complete in May 2017.

Now, it has emerged that payments have been missed in that transaction resulting in Tata launching proceedings against Liberty Speciality Steels, Liberty House Group PTE and Speciality Steel UK - all parts of GFG Alliance, 'The Daily Telegraph' first reported.

"As this is now an active case we are not making any comment," a Tata Steel spokesperson said on Thursday.

GFG Alliance, already under considerable pressure as it finds a way out of a financial crisis triggered by the collapse of its main backer Greensill Capital, declined to comment on the lawsuit but issued an update on its ongoing refinancing efforts.

"While most of our major businesses are performing well, some of our businesses in the UK have suffered as a result of COVID-19 and the collapse of Greensill Capital has meant there is less working capital support for our UK businesses while we seek new financing to replace Greensill," a GFG Alliance spokesperson said.

"While that takes place, we are undertaking significant self-help measures with the support of our customers and suppliers to ensure we manage cash carefully and continue to operate. We continue constructive discussions with a range of stakeholders on mechanisms that would provide the short term working capital support our UK businesses need in order to protect jobs and the supply chain while refinancing takes place," the spokesperson said.

The UK government has said that it continues to engage with the company and trade unions in search of solutions to save thousands of jobs.

In his most recent set of broadcast interviews earlier this month, Gupta had promised there would be no plant closures "under my watch" and addressed the thousands of steelworkers employed by his company to say that they are like his family and he will not give up on them.

The steel tycoon had widely been hailed as a saviour of British steel a few years ago, when Liberty Steel acquired a flurry of struggling UK plants, including parts of Caparo Industries when NRI industrialist Lord Swraj Paul's UK units went into administration in 2015.

Greensill Capital, mired in controversy since it filed for insolvency last month, was the main funder for this acquisition spree and provided billions of pounds of support using controversial supply chain financing. Credit Suisse, a major investor in Greensill, has also launched winding-up petitions in court against GFG companies as it tries to guard against potential losses.

"Speciality Steels is an operation of the highest international calibre with highly-skilled people. We're investing to ensure this business can capitalise on growing opportunities and reclaim its leading position in the market," Gupta said at the time. 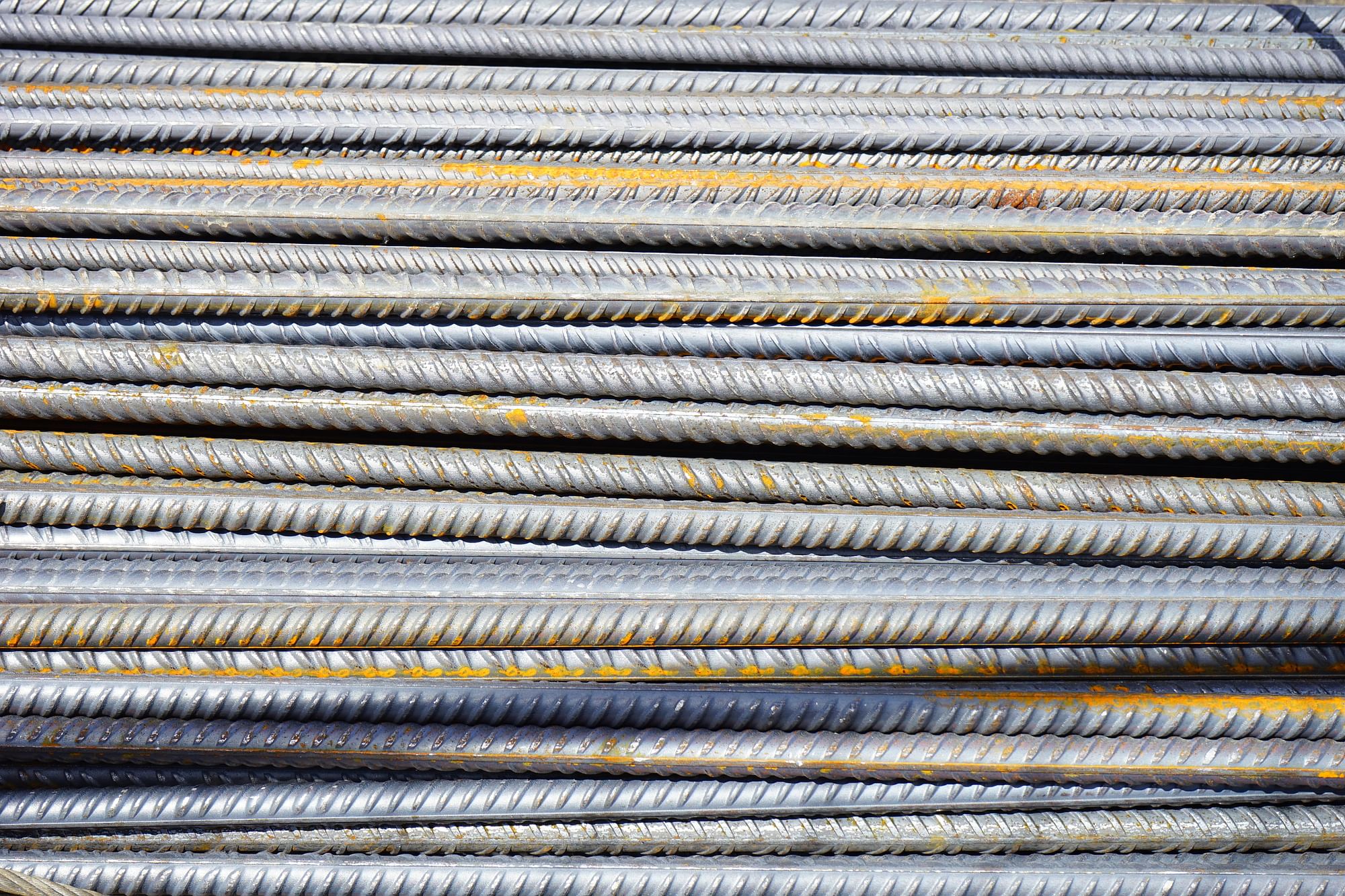