Industrialist and philanthropist Ratan Tata said about backing Repos Energy for the second time around, “Repos is a well-conceived project with good execution. I wish them all the success.” | PTI

After the Supreme Court today (May 19) dismissed the review petition filed by Cyrus Mistry in 2021 in the Tata versus Mistry dispute, Ratan Tata, industrialist and Chairman Emeritus of Tata Trusts, took to Twitter and expressed his "grateful appreciation" toward the Supreme Court judgment on May 19.

The Supreme Court Thursday dismissed a plea of the Sapoorji Pallonji (SP) group seeking a review of the 2021 verdict which had upheld the Tata group's decision to remove Cyrus Mistry as the executive chairman of the Tata Sons.

A bench headed by Chief Justice N V Ramana, however, ordered the deletion of certain remarks made against Cyrus Mistry in the March 2021 verdict.

Mistry, who was the sixth chairman of Tata Sons, was ousted from the position in October 2016. He had taken over as the chairman in December 2012 after Ratan Tata announced his retirement. N Chandrasekaran later took over as Executive Chairman of Tata Sons 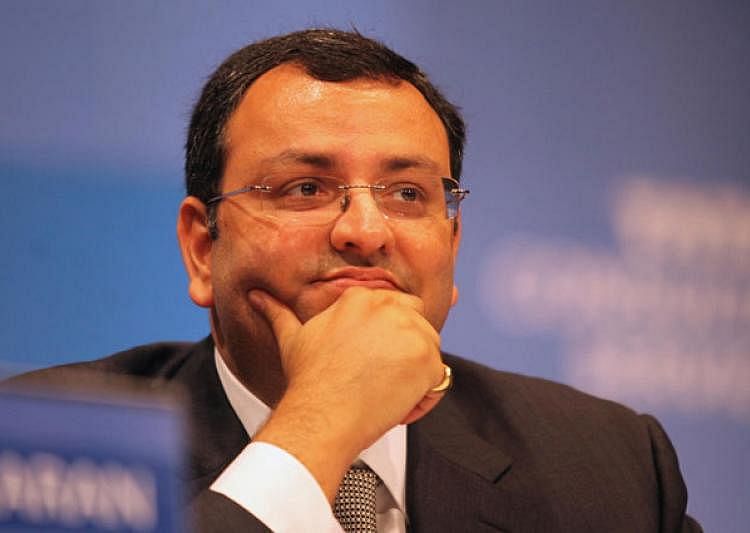