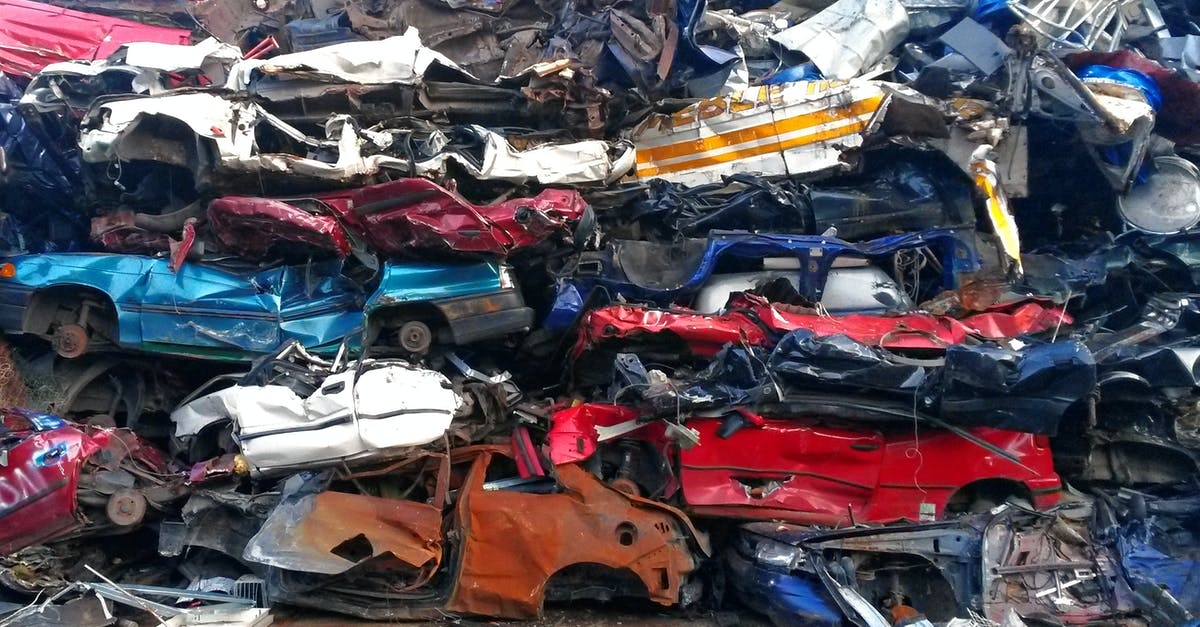 The automobile industry of Tamil Nadu is divided over the Centre's new vehicle scrapping policy. The policy envisages that commercial vehicles that have completed 15 years and private vehicles that completed 20 years and fail the fitness tests should be off the road.

The new policy provides a person tax concessions up to 25 per cent if he or she volunteers to scrap the vehicle as also a waiver in the registration fee during the purchase of a new vehicle. Government of India has directed manufacturers also to provide discounts to those who have provided the vehicle scrapping certificate and this according to the automobile dealers would give the beleaguered industry a fillip.

However, used car dealers are not very keen on the decision. Wilson Joseph of BRK automobiles, who is into used car business at Ashok Nagar in Chennai told IANS, "Irrespective of the years in operation, there are very well maintained private cars and I don't know what the new policy is in store for the second-hand market of used cars. There are several aspects to be taken into account before such a law is brought into effect. I have to study in detail the impact of this government decision and I am on it now."

The government, with the decision, needs to reduce the pollution which is coming out of the use of old vehicles as well as give a boost to the automobile manufacturing sector. With electric vehicles hitting the road and research on more commercially and user-friendly vehicles in the electric sector being carried out, the government's decision is to try and scrap as much of the old vehicles on the road to pave the way for more electric vehicles.

The decision has also not gone down well with the lorry operators with the Tamil Nadu Lorry Owners association coming out against the decision. Yuvaraj, president, of the association, told IANS, "Almost 85 per cent of the medium and small-sized lorries that are used to transport goods are overaged. If all these trucks and lorries are dismantled at one go, the industry would be affected as there would be vehicle shortages leading to a spiralling of prices of essential commodities."

He also said that instead of implementing the policy in one go, the government can consider this in a phased manner so that it is not affecting the sector on a large-scale. He said, "The transport industry is already battling the crisis that has arisen due to the pandemic and if the government implements the policy in a phased manner, we will be happy to cooperate. In the meantime the government can consider collecting an amount of Rs 10,000 per year as green tax from aged vehicles."

The greens and environmentalists are however for the implementation of the policy in total. Goutham Gopaldas, President, Social Action Forum, Madurai, a group of environmentalists, told IANS, "Government must implement the policy in a single-phase and help increase the reduction of pollutants. With electric vehicles to monopolise the sector in a few years from now, the government is preparing the ground to clear old vehicles that cause huge pollution to the environment and no lobby be allowed to pressurise and alter the government policy of scrapping old vehicles."