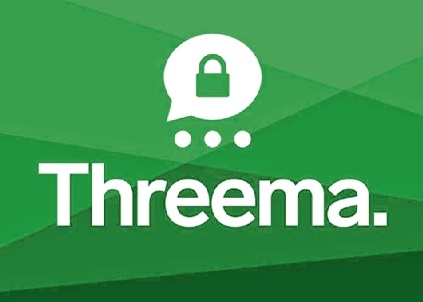 The army staff has been asked to use encrypted Swiss messaging app 'Threema' instead, as per reports./ Representative image |

Citing privacy concerns, the Swiss army has banned the use of Meta-owned WhatsApp among other popular messaging services by army personnel. The army staff has been asked to use encrypted Swiss messaging app 'Threema' instead, reports www.swissinfo.

Apart from WhatsApp, the Swiss army has also banned the use of Signal and Telegram.

According to reports, the primary concern appears to be the "ability of authorities in Washington to access data stored by companies that fall under US jurisdiction, as described in the US CLOUD Act".

"The CLOUD Act obliges service providers under US jurisdiction to comply with search warrants, regardless of where servers are located," according to reports.

Since Threema is based in Switzerland, it would not be obliged to respond to such search warrants. Threema also operates in line with the European Union's GDPR (General Data Protection Regulation).

"Data security is one of the reasons for the policy changea, according to an army spokesman quoted in a report by Tamedia newspaper. WhatsApp is the most popular messenger application among 16- to 64-year-olds in Switzerland, according to local surveys.

Such concerns over the use of foreign mobile applications by army officials have been raised in India too as they might compromise security.

After the Centre banned several Chinese mobile apps over security concerns in 2020, the Indian Army asked its personnel to delete 89 apps, including Facebook, PUBG, Zoom, Instagram, Snapchat and Tik Tok, etc, along with several dating apps.

The application can be used on mobile phones using the internal army network.

"The application is being deployed on the Army's internal network as a replacement for the Army Wide Area Network (AWAN) messaging application which has been in service for the past 15 years," according to the defence ministry.