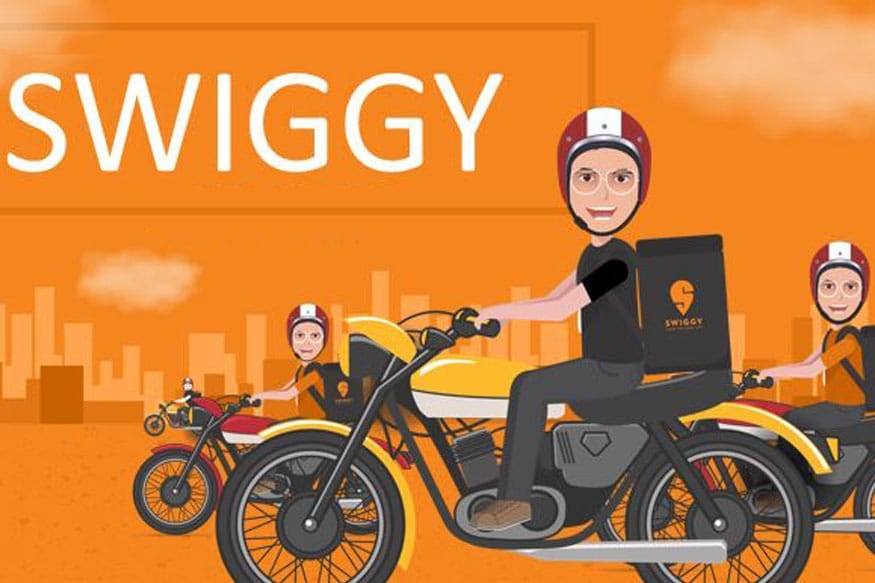 Food ordering and delivery platform Swiggy has announced an ESOP liquidity program over the next two years, according to news reports.

All Swiggy employees holding ESOPs will be eligible to participate in two liquidity events in 2022 and 2023. This program is likely to be valued at around $35-40 million and pegged to its current valuation of $5.5 billion. It did not specify the number of employees who benefit from the exercise, according to a report in Moneycontrol.

The repurchases will be held in July 2022 and July 2023, according to LiveMint.

This is not the first time Swiggy has announced such a program. In June 2018, and November 2020, it had announced employee share buybacks.

In June 2021, Swiggy had announced closure of $1.25 billion (approximately Rs 9,345 crore) funding led by SoftBank Vision Fund 2 and Prosus. With the closing of that round, Swiggy was valued at $5.5 billion, sources said, according to news reports.

Founded in 2014, Swiggy connects consumers to over 1,50,000 restaurant partners and stores in over 500 cities.