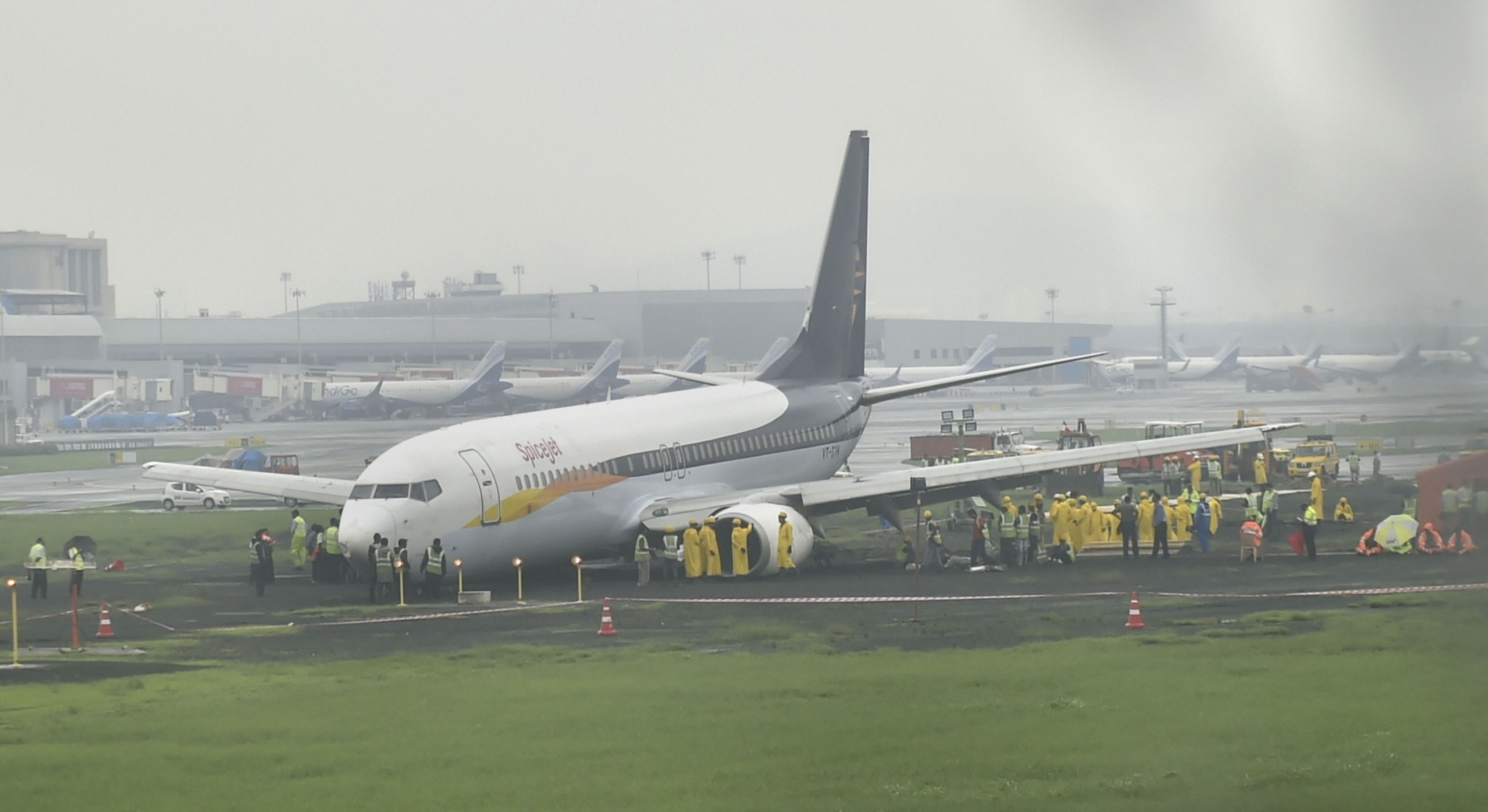 SpiceJet is hopeful of saving around Rs 1,000 crore in all, once the settlements are finalised with other MAX lessors. | PTI Photo/Mitesh

In a boost to domestic carrier SpiceJet, the commercial settlement finalised by the airline with two major lessors of MAX aircraft will result in savings of roughly around Rs 300 crore for the Ajay Singh-led carrier.

Top sources in the airline said that the carrier is hopeful of saving around Rs 1,000 crore in all, once the settlements are finalised with other MAX lessors.

While neither the airline nor the two lessors - Avolon and CDB Aviation - having publicly spoken about the details of the agreement, sources said the lessors have agreed to write-off roughly around Rs 300 crore of lease rental dues that had to be paid by the airline.

The MAX aircraft has been grounded for over two years in India. The DGCA recently revoked the ban on the aircraft. SpiceJet, the only operator of 737 MAX in India, hopes to resume MAX operations by the first week of October, subject to regulatory approvals.

Sources said that settlement negotiations with some other MAX lessors are in an advanced stage and the airline is hopeful that the total write-off for the lease rentals would be roughly around Rs 1,000 crore.

The DGCA lifting the ban on Boeing 737 MAX couldn't have come at a better time for SpiceJet. As India slowly opens up its aviation sector to pre-Covid levels and gradually allows its airlines to operate more capacity, SpiceJet would have needed more planes to operate additional flights.

With the ban on MAX now lifted, SpiceJet has at its immediate disposal 13 brand new aircraft, which can be deployed back in service within a matter of weeks, allowing the airline to plan and expand its network ahead of the busy festival season that's traditionally considered the best time for Indian carriers to make money.

In March this year, SpiceJet had announced that it has signed a Memorandum of Understanding (MoU) with Avenue Capital Group, New York, for a strategic alliance in respect of the financing, acquisition and sale and lease-back of 50 new planes to be ordered by the airline.

Announcing the MoU with Avenue, Ajay Singh, Chairman and Managing Director, SpiceJet, had said that the "alliance will ensure a seamless induction of planes for SpiceJet" and help it plan better for the long term.

"I am delighted to share that our 737 MAXs will be back in the air soon. As India emerges from COVID and air traffic picks up again, the MAX aircraft will play a major role in our future expansion. With a better and a more efficient fleet back in operation, we expect a significant reduction in our operating costs, improving our bottom line," Singh had recently said.