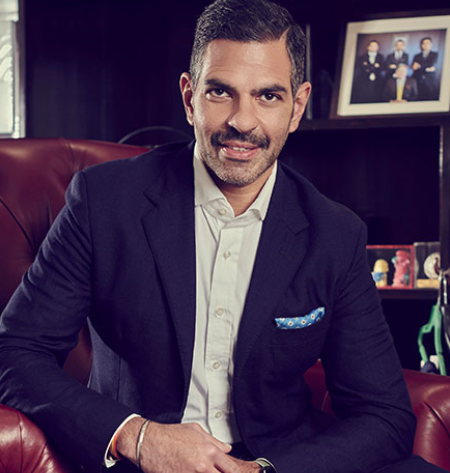 As per the pact, IRP will license its technology to Sona Comstar for manufacture of the system exclusively in India for the global market, Sona BLW Precision Forgings said in a regulatory filing.

The System envisages an innovative motor-plus-controller combination that does not use rare earth elements like neodymium, besides offering high efficiency and low cost to manufacturers of electric two- and three-wheelers.

The project is expected to mitigate the risk stemming from dependency on limited and unreliable sources, apart from ensuring a more environmentally friendly production process.

“This can be a game changer for the EV segment and may bring about a revolutionary change in the automobile industry. The EV industry is likely to benefit from reduced cost of production and will be insulated against supply chain disruptions of rare earth minerals required today for electric motors," Sona Comstar Chairman Sunjay Kapur noted.

Sona Comstar has been at the forefront of introducing cutting edge technology for the automotive segment and envisages that this development may bring about a positive shift towards quicker adoption of EV globally, he added.

"This agreement will bring a new kind of technology not seen before in electric two and three wheelers, making them much more affordable," Sona Comstar Managing Director and Group CEO Vivek Vikram Singh stated.