Soma Sankara Prasad likely to be next UCO Bank MD 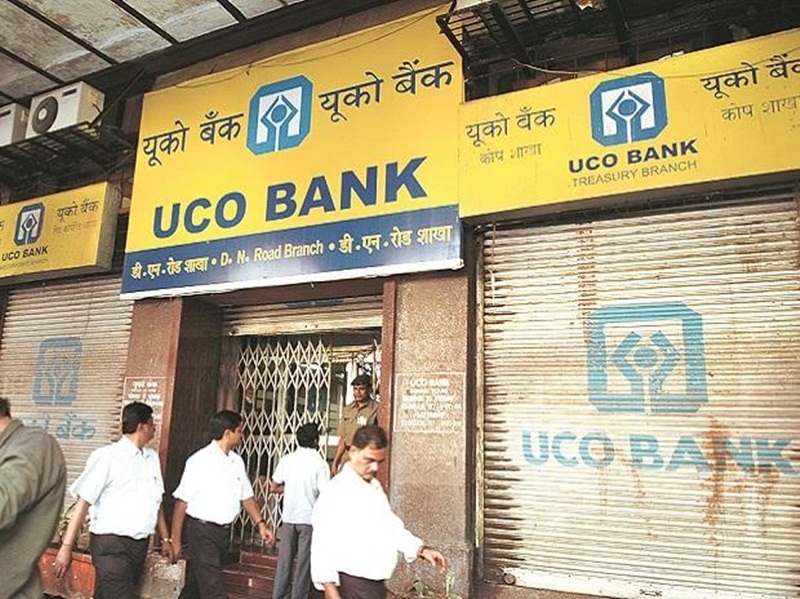 The Banks Board Bureau (BBB) has suggested the name of UCO Bank Managing Director Atul Kumar Goel for heading Punjab National Bank as MD. The managing director position of PNB will fall vacant after the superannuation of S S Mallikarjuna Rao in January.

According to sources, since Prasad was in the reserve list when the interview for appointment for managing director of Indian Bank took place earlier this year, he has been recommended to head UCO Bank subject to various clearances including vigilance.

The final view in this regard would be taken by the Appointments Committee of the Cabinet (ACC) headed by the Prime Minister, sources said.

The BBB, the headhunter for state-owned banks and financial institutions, in May had conducted interviews for the position of MD of Indian Bank. Post interview, Shanti Lal Jain was recommended for the post while Prasad was the candidate on the reserve list.

Last month, the Reserve Bank removed UCO Bank from its Prompt Corrective Action (PCA) Framework following improvement in various parameters and a written commitment that the state-owned lender will comply with the minimum capital norms.

The lender also apprised the RBI of the structural and systemic improvements that it has put in place, which would help the bank in continuing to meet the financial commitments. The public sector bank plunged under PCA in May 2017.

PCA is triggered when banks breach certain regulatory requirements such as return on asset, minimum capital and quantum of the non-performing asset.

The restrictions disable banks in several ways to lend freely and force them to operate under a restrictive environment that turns out to be a hurdle to growth.

UCO Bank had posted over a four-fold jump in its net profit to Rs 101.81 crore for the first quarter of the fiscal ended June 30, as bad loans fell significantly.