The economist, who went back to teaching in the US after his surprise resignation from the RBI ahead of his term's end last year, said India continues to be in his heart and he would like to "give back" to the country in the future as well.
PTI 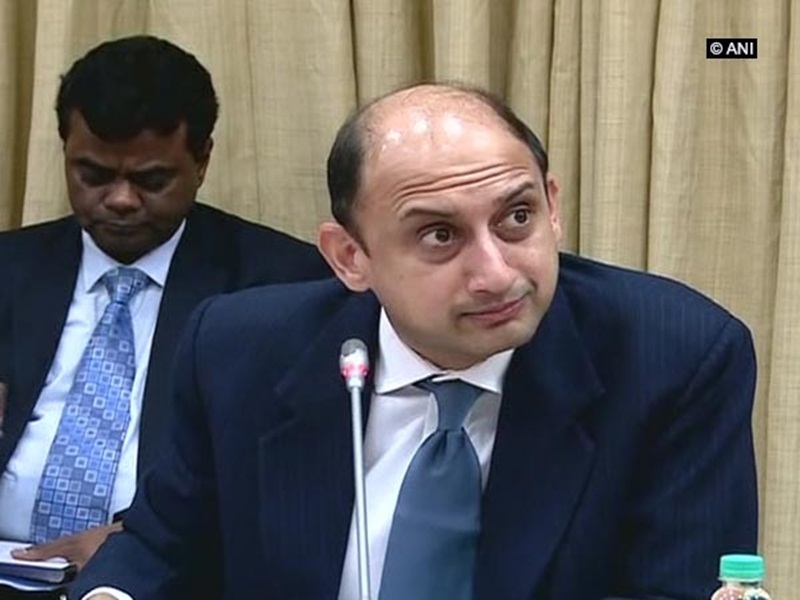 ) A shift to being a market-based economy from a nationalised system has led to simmering tensions between the Reserve Bank and the government and questions over the central bank's independence, former RBI deputy governor Viral Acharya has said.

The economist, who went back to teaching in the US after his surprise resignation from the RBI ahead of his term's end last year, said India continues to be in his heart and he would like to "give back" to the country in the future as well.

Acharya, who resigned after run-ins with the government last year, said the dip in financial savings is also another reason which can explain the disagreements between Mint Road and North Block.

It can be noted that a slew of central bank governors in recent times have flagged the issue of autonomy, and pointed to instances where there were disagreements both in rate setting - where the government wants an accommodatory stance - and also regulatory aspects.

"Over discussions with former governors and deputy governors, I seem to have found one explanation for why I think these pressures are now sort of simmering more. I think it is because we have moved from being a nationalised economy to a market economy," Acharya said during a discussion organised by Bhavan's SPJIMR.

Citing former Governor Y V Reddy, Acharya said in the olden days, there was the central government, the RBI and the public sector banks made for a "Hindu undivided family arrangement", wherein all the requirements of the stakeholders were easily handled.

"This Hindu undivided family arrangement isn't what the economy is about anymore. There are markets, private sector firms are borrowing both domestically and internationally," Acharya said.

Apart from the shift in the character of the economy, there is also a dip in the financial savings of the countrymen in the last decade which makes resources scarcer, he said.

"Growth is slowing, the fiscal (math) is becoming over-stretched rather than consolidating, and the household savings rates are coming down," he explained.

Acharya said in his newly launched book on financial stability, he has given nearly half a dozen specific examples of "fiscal dominance" to illustrate that pressures are "very pervasive and across board".

It can be noted that at the peak of difference between the government and the RBI, which started with the former invoking a never-used law to give directions to the latter, Acharya had made the "wrath of the markets" speech, warning that the markets will punish if the government interferes in the central bank.

A little over a month after the speech, Governor Urjit Patel resigned, which was followed with a similar move by Acharya. Both Patel and Acharya launched their books last month, and the latter said RBI lost its governor at "the altar of financial stability".

Meanwhile, when asked if he will return to India, Acharya said he is back to spending time with his family in the US right now but would like to give back to the country in the future as well.

"...if the right opportunity comes, India will always be and is always inside my heart and (I) would like to give back. I still think I have something to give back," he said.