San Francisco: Meta Chief Operating Officer (COO) Sheryl Sandberg has announced to step down from her key role after 14 years as the company's second-highest ranking executive.

She joined Facebook in 2008 and hoped she would be in this role for five years.

"Fourteen years later, it is time for me to write the next chapter of my life. I am not entirely sure what the future will bring... I have learned no one ever is. But I know it will include focusing more on my foundation and philanthropic work, which is more important to me than ever given how critical this moment is for women," Sandberg said in a Facebook post late on Wednesday.

Meta CEO Mark Zuckerberg said that it's the end of an era.

"After 14 years, my good friend and partner Sheryl Sandberg is stepping down as COO of Meta," he posted.

"I'm going to miss running this company with Sheryl. But I'm glad that she'll continue to serve on our board of directors so we can benefit from her wisdom and experience even after she transitions out of her day-to-day management role in the coming months," Zuckerberg informed.

Prior to joining Facebook, Sandberg spent six years at Google building up its online sales channels, for AdWords and AdSense tools.

Her departure from Meta was speculated earlier.

Her leaving "will be an incredibly non-shocking departure to basically everyone inside the company", tweeted Drew Pusateri, a former member of Meta's communications department.

According to a report from The Wall Street Journal in April, Sandberg put pressure on the Daily Mail not to publish stories about a restraining order filed against Kotick by his former girlfriend.

However, a Meta spokesperson had said that "Sheryl Sandberg never threatened MailOnline's business relationship with Facebook in order to influence an editorial decision".

In her post, Sandberg said that sitting by Zuckerberg's side for these 14 years "has been the honour and privilege of a lifetime".

"He was just 23 and I was already 38 when we met, but together we have been through the massive ups and downs of running this company, as well as his marriage to the magnificent Priscilla, the sorrow of their miscarriages and the joy of their childbirths, the sudden loss of Dave, my engagement to Tom, and so much more".

She said that she is "beyond grateful to the thousands of brilliant, dedicated people at Meta with whom I have had the privilege of working over the last 14 years".

"It's because of this team -- past and present -- that more than three billion people use our products to keep in touch and share their experiences. More than 200 million businesses use them to create virtual storefronts, communicate with customers, and grow. Billions of dollars have been raised for causes people believe in," Sandberg said.

Zuckerberg said that looking forward, he does not plan to replace Sheryl's role in the existing structure.

"I'm not sure that would be possible since she's a superstar who defined the COO role in her own unique way. But even if it were possible, I think Meta has reached the point where it makes sense for our product and business groups to be more closely integrated, rather than having all the business and operations functions organized separately from our products," he posted.

"Marne Levine, our Chief Business Officer and the top business person who handles our partnerships, will report to Javier Olivan so that our Ads and Business Platform product group will be closer to the Meta Business Group," the Meta CEO informed.

"Javi will become our next Chief Operating Officer since he will now lead our integrated ads and business products in addition to continuing to lead our infrastructure, integrity, analytics, marketing, corporate development and growth teams," he added. 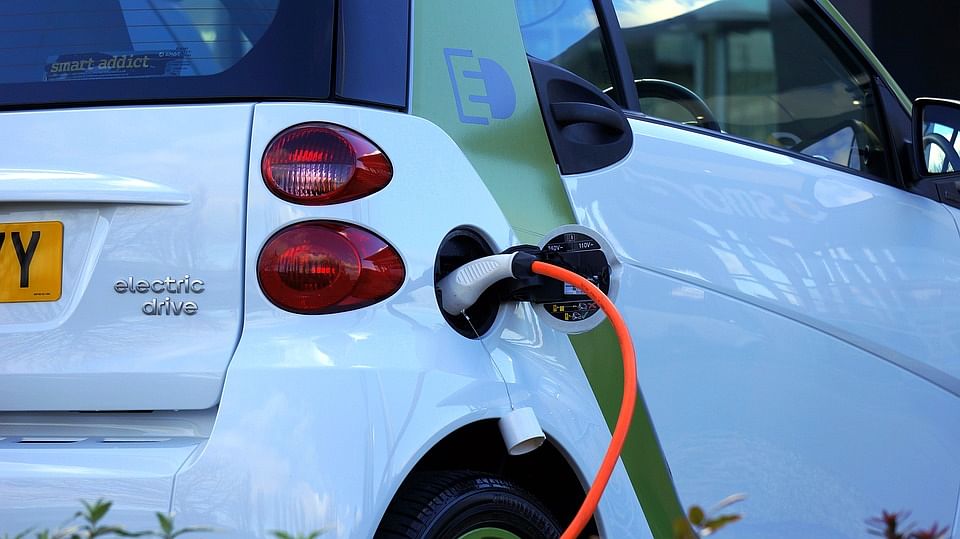