September IIP likely to decelerate 4.2% YoY with decline in base effect: Report 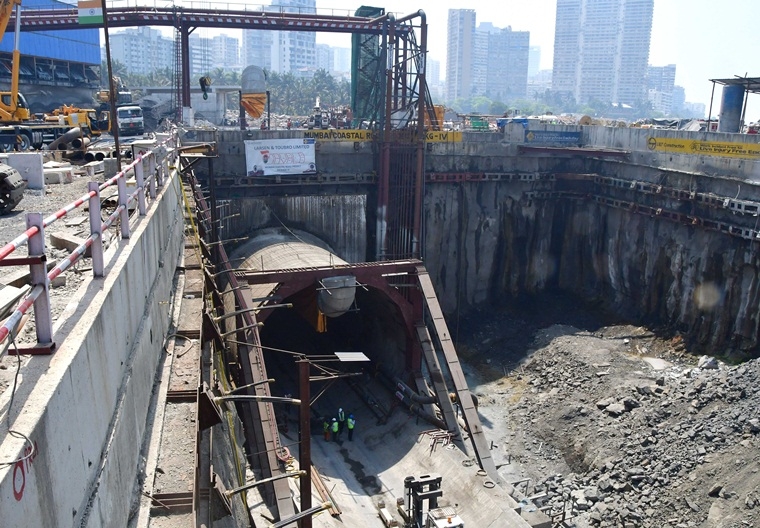 As per the report, the deceleration in September IIP numbers would largely be on account of normalisation of base effect. The disruptions caused by COVID19 pandemic has pushed down IIP numbers sharply last year.

The IIP numbers for September along with CPI inflation numbers are expected to be announced on November 12.

Morgan Stanley said though IIP for September may be impacted due to base effect, on a two-year CAGR basis (to adjust for base), it expects it to accelerate to 2.5 per cent in September from 1.9 per cent in August.

"On a sequential basis we expect the index to weaken reflecting supply-side issues, which led to weaker electricity generation and chip shortages weighing on passenger vehicle sales, also reflected in the trend in core sector data (40 per cent of IP) which declined by 5 per cent MoM in September, said Morgan Stanley.

With regard to CPI inflation, it said that headline CPI to remain steady at 4.3 per cent YoY in October (same as September) as food inflation moderates on a YoY basis (led by base effect) while non-food inflation is expected to rise.

However, on a sequential basis, the expectation is that the index to rise led by higher vegetable, oil/fat and cereal prices and higher fuel inflation.