A total of 25 properties of the four companies will be auctioned at a reserve price totalling Rs 12.2 crore

Markets regulator SEBI, today, said it will auction the properties of four companies, including Infinity Realcon and Sumangal Industries, on January 10 to recover money that was illegally raised by them from investors.

The Securities and Exchange Board of India (SEBI) announced in a notice that GSHP Realtech Ltd. and Infocare Infra Ltd. will also have their properties auctioned off.

A total of 25 properties of the four companies will be auctioned at a reserve price totalling Rs 12.2 crore, it noted.

Of these properties, 16 belongs to Infinity Realcon, five relates to Sumangal Industries and two each to GSHP Realtech and Infocare Infra. These properties include land parcels, plots, single storied buildings and a flat located in West Bengal.

Inviting bids for the sale of properties in the recovery proceedings against the four firms and their promoters or directors, SEBI said the auction will be conducted online on January 10 next year from 10.30 am to 12.30 pm.

eProcurement Technologies has been appointed as the e-auction service provider.

The regulator has asked the bidders to make their own independent enquiries regarding the encumbrances, title of properties put on auction and claims, among others, before submitting their bids.

According to SEBI, Sumangal Industries had collected funds from investors through illegal collective investment schemes (CIS), while the other three firms garnered capital from investors by way of issuance of securities such as non-convertible debentures (NCDs) and redeemable preference shares (RPS) without complying with the regulatory norms. 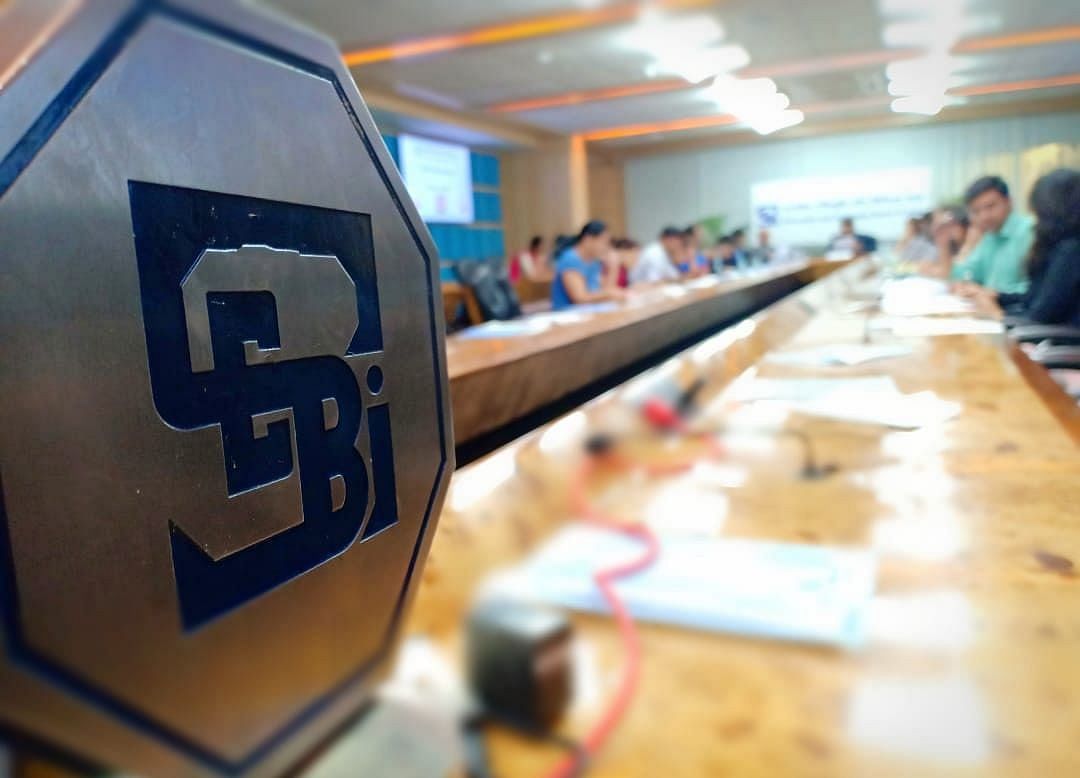 Besides, amount raised through issue of debentures was Rs 1 crore. Sumangal Industries, which had collected Rs 85 crore from investors, was running illegal 'potato purchase' investment schemes promising up to 100 per cent gain in just 15 months.

GSHP Realtech mopped-up money from 535 persons in 2012-13 through NCDs, while Infocare Infra garnered Rs 98.35 lakh by allotting NCDs to 90 investors.

The regulator, through orders passed in 2013, 2015 and 2016, had directed these firms as well as their promoters and directors to refund the money raised from investors. However, the entities failed to return investors' money and consequently the regulator initiated recovery proceedings against them.

Mastek appoints Suresh Vaswani to its Board of Directors