In its order, Sebi found that Bharti Infratel violated the provisions of the SBEB (Share Based Employee Benefits) by not appropriating the excess 5,32,862 shares of the company within the stipulated timeline of March 31, 2017.

In its exemption application filed by the company in October 2019, Bharti Infratel informed Sebi that it has a surplus of 5,32,862 shares of the company in ESOP Trust as on March 31, 2017, which could not be appropriated in terms of SBEB rules.

As the shares acquired through the secondary market were locked in for a period of six months under the rules, the company instead issued fresh shares in FY 2015-16 against options that were exercised by employees.

These shares are the balance shares remaining in the ESOP Trust that were acquired between February and March 2015 in the secondary market against sufficient live options.

These shares, however, subsequently became unappropriated due to non-utilisation of such shares for transfer to employees owing to the requirement of mandatory lock-in period of six months applicable for secondary acquisition under the rules.

The company was required to align its schemes with the SBEB Regulations, which it failed to do.

"The noticee after utilising the time available and thereafter delaying any action on its part for 2.5 years, at this stage cannot take the plea that it was prejudiced by regulatory restrictions.

Accordingly, the markets regulator has imposed "a penalty of Rs 1 lakh on the Noticee viz. Bharti Infratel Limited (now known as Indus Towers Limited) under the provisions of ... the Sebi Act for the violation of ... of the SBEB Regulations by the noticee," the Sebi order said. 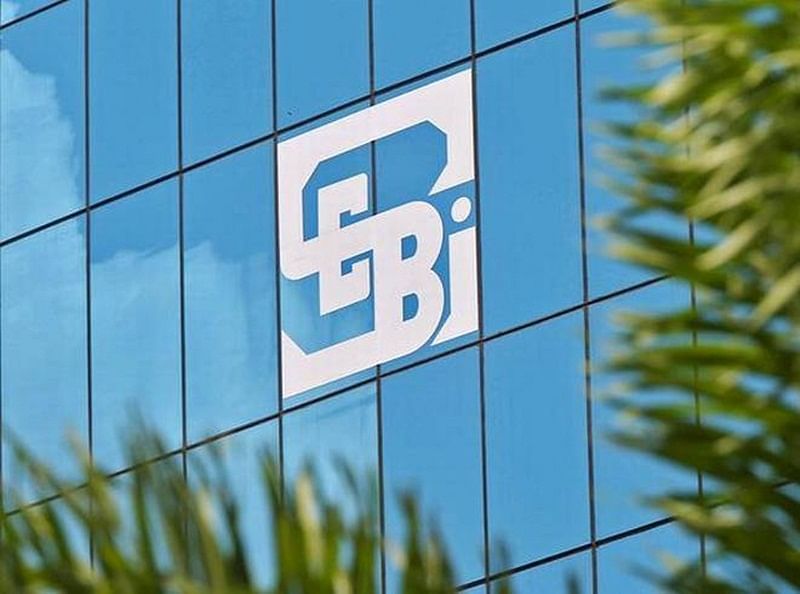