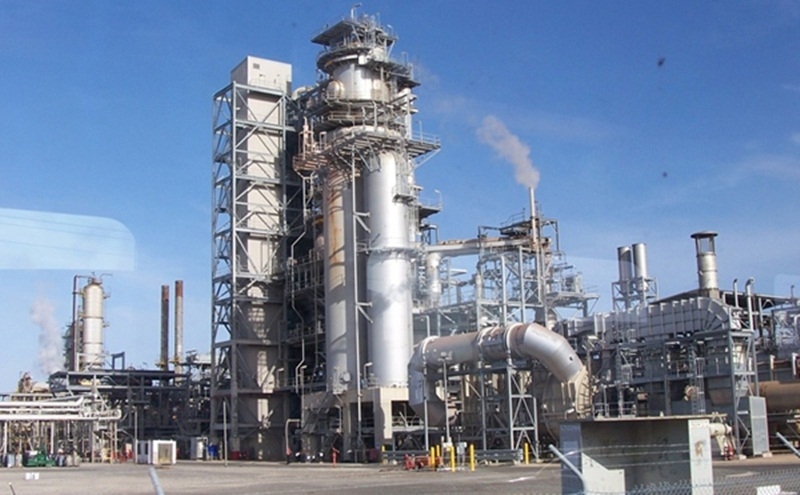 During that visit, he also held talks with Ambani but choose to tweet about those discussions only this week. In an Arabic tweet, which was translated using online tools, Al-Falih said he was delighted to meet Ambani. At the meeting “we discussed opportunities for joint investments and cooperation in petrochemical, refining and communications projects.”

He also tweeted a picture of the meeting where Ambani is dressed in a business suit, a sharp contrast to other pictures of his in traditional attire during the pre-wedding festivities held on December 8 and 9.No details of the meeting were available from Reliance. Reliance operates two refineries at Jamnagar with a total capacity of 68.2 million tonnes per annum.Reliance plans to expand its only-for-exports SEZ refining capacity to just over 41 million tonnes from current 35.2 million tonnes but does not have any plans to set up a new refinery in the country.

It is presently focused on expanding petrochemical and telecom business, industry sources said. Crude oil is the basic raw material for the manufacturing of petrochemicals. Saudi Arabia, on the other hand, is keen to get a foothold in the world’s fastest-growing fuel market so as to get a captive customer for crude oil it produces.