Reliance Industries' move to consolidate its media and distribution businesses under one entity Network18 Media & Investments will create a cleaner structure and make the merger of entertainment channels with Sony less likely, experts said.
Agencies 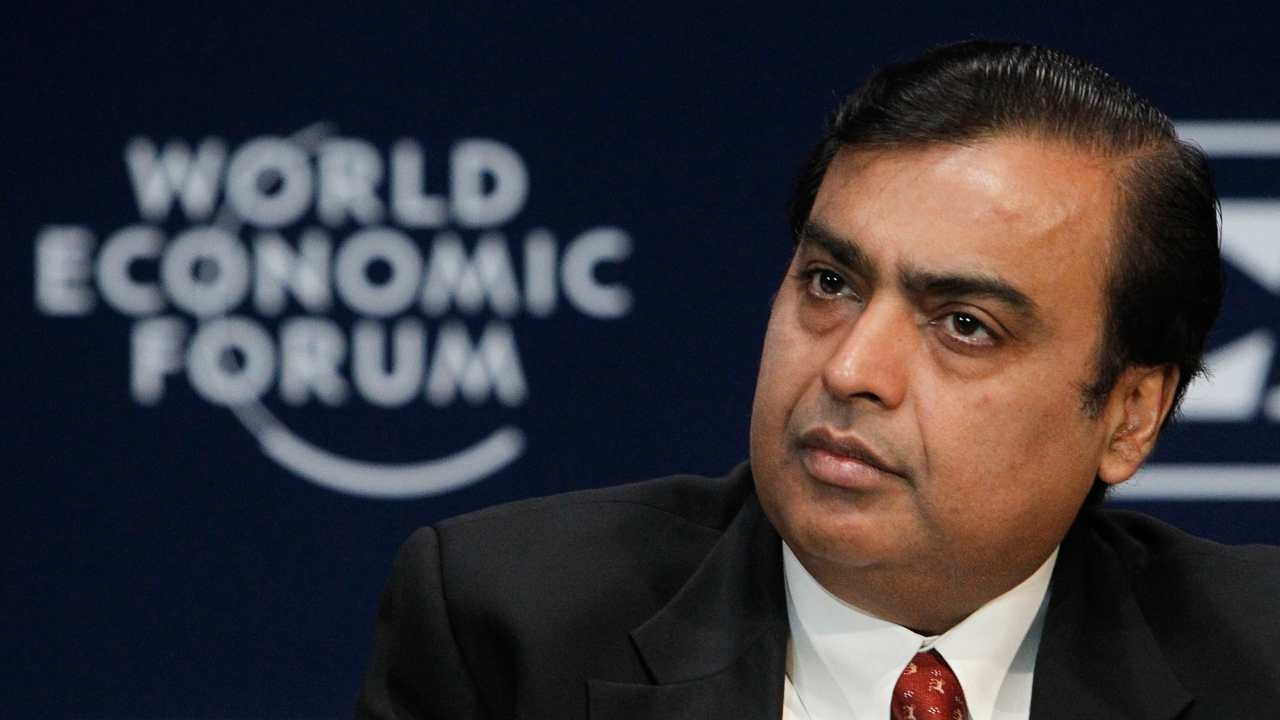 Reliance Industries' move to consolidate its media and distribution businesses under one entity Network18 Media & Investments will create a cleaner structure and make the merger of entertainment channels with Sony less likely, experts said.

Earlier this week, the company said it will merge its TV18 Broadcast business with Network18, and maintain the cable and broadband businesses of Hathway Cable & Datacom and Den Networks, which it bought in 2018, as separate wholly-owned subsidiaries of Network18.

Network18's portfolio includes Nickelodeon, MTV, and CNBC TV18, among others.

"From RIL's perspective, this creates a cleaner structure and is easier to manage (as it reduces listed entities)," BofA Securities said.

In a separate report, CLSA said the rejig will make a deal with Sony for merger of entertainment channels less likely as the news broadcasting sector has a restriction of 26% foreign ownership.

Between content and distribution, BofA considered distribution to be the more important component for RIL's media business as it generates higher margins and return ratios as compared to content that could be aggregated.

"The merger helps improve capital structure as the combined entity will be debt-free and has a balanced mix of subscription (53%) and advertisements (47%) in its revenues," it said.

From Network18 perspective, this helps reduce dependence on ads and helps especially in times of slower GDP growth.

Stating that synergies aren't much except removal of overheads, the report said NW18 channels could be included in Den/Hathway packs at lower prices.

"We consider RIL via the combined entity to emerge as one of the dominant entities in the media space and through the merged entity gives an opportunity to invest in the high growth segments," it said.

Media contributes to 2.1% of RIL's EV and is not a big driver. "It, however, helps RIL improve customer stickiness with the potential to offer bundled products in the future and better analyse customer trends/segmentation," it added.

In a separate report, CLSA said the restructuring of media assets may be a precursor to Reliance Jio IPO. 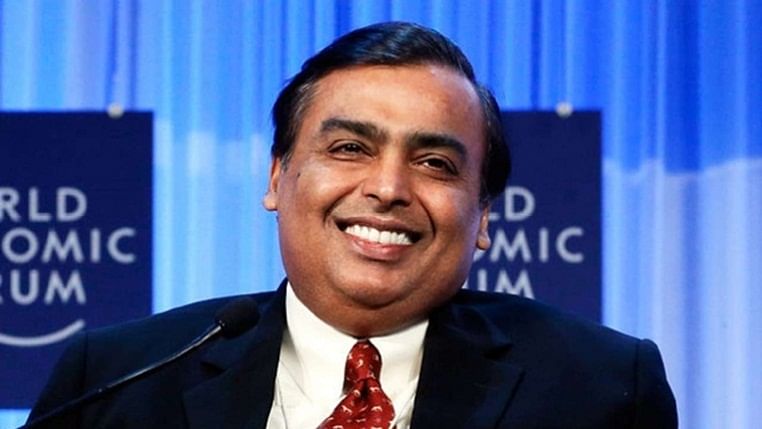 RIL "is restructuring its media businesses to mainly a defunct dual holding structure of broadcast operations and merging Hathway and Den Networks," it said adding that multiple businesses are being folded into Network18, which will be the sole listed entity and will be 64% owned by RIL.

"We do not see these deals as a media sector consolidation, but as a precursor to a likely IPO of Reliance Jio," CLSA said. "Reliance's 'news' (carries 26% foreign ownership restriction) and 'distribution' businesses post deals housed in Network18 will likely make a subsequent deal with Sony to merge entertainment channels less likely."

Viacom US, the foreign partner of Reliance, will continue to own 49% in broadcast operations via Viacom18 Media which will be a 51% subsidiary of Network18. 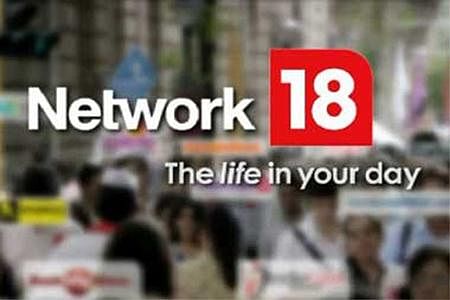 After missing out on Zee, Sony eyes Mukesh Ambani's Network 18

Reliance through subsidiaries currently owns 82% in Den and 80% in Hathway and has spent about Rs 6,400 crore in acquiring these companies, which surprisingly have seen subscribers drop from 24 million (when acquired in end-2018) to current 15 million.