Arun Kumar Singh, the former chairman of the oil refining and marketing company BPCL, is most likely to become the new chairman of ONGC, India's top oil and gas producer. This will be the first time a senior PSU board position has gone to a person over 60.

A search-cum-selection committee, constituted by the oil ministry, zeroed in on Singh after interviewing six candidates on August 27, two sources aware of the matter said.

Singh retired after attaining the superannuation age last month and was already selected to head the Petroleum and Natural Gas Regulatory Board (PNGRB) before the August 27 interviews.

If his selection is approved, Singh will get three years as head of the cash-rich PSU (Public Sector Unit).

Oil and Natural Gas Corporation (ONGC) is without a regular chairman and managing director since April 2021 and the senior most director on the board has been entrusted with the additional charge. Since then, the firm has seen a record three interim heads. The ministry changed it to state that any candidate to be eligible for consideration should not be more than 60 years of age on the date of occurrence of the vacancy, according to the ministry's office memorandum sent to the Department of Personnel and Training (DoPT) on June 17. The vacancy arose on March 31, 2021.

This made Singh as well as Mukesh Kumar Surana, who superannuated as chairman and managing director of Hindustan Petroleum Corporation Ltd (HPCL) on April 30 this year, and Subhash Kumar, who retired as acting chairman of ONGC on December 31, 2021, eligible.

But strangely neither Surana nor Kumar figured in the shortlist of the candidates drawn by the search-cum-selection panel.

Read Also
Who is Sandhya Devanathan, the newly appointed Head and Vice President of Meta India? 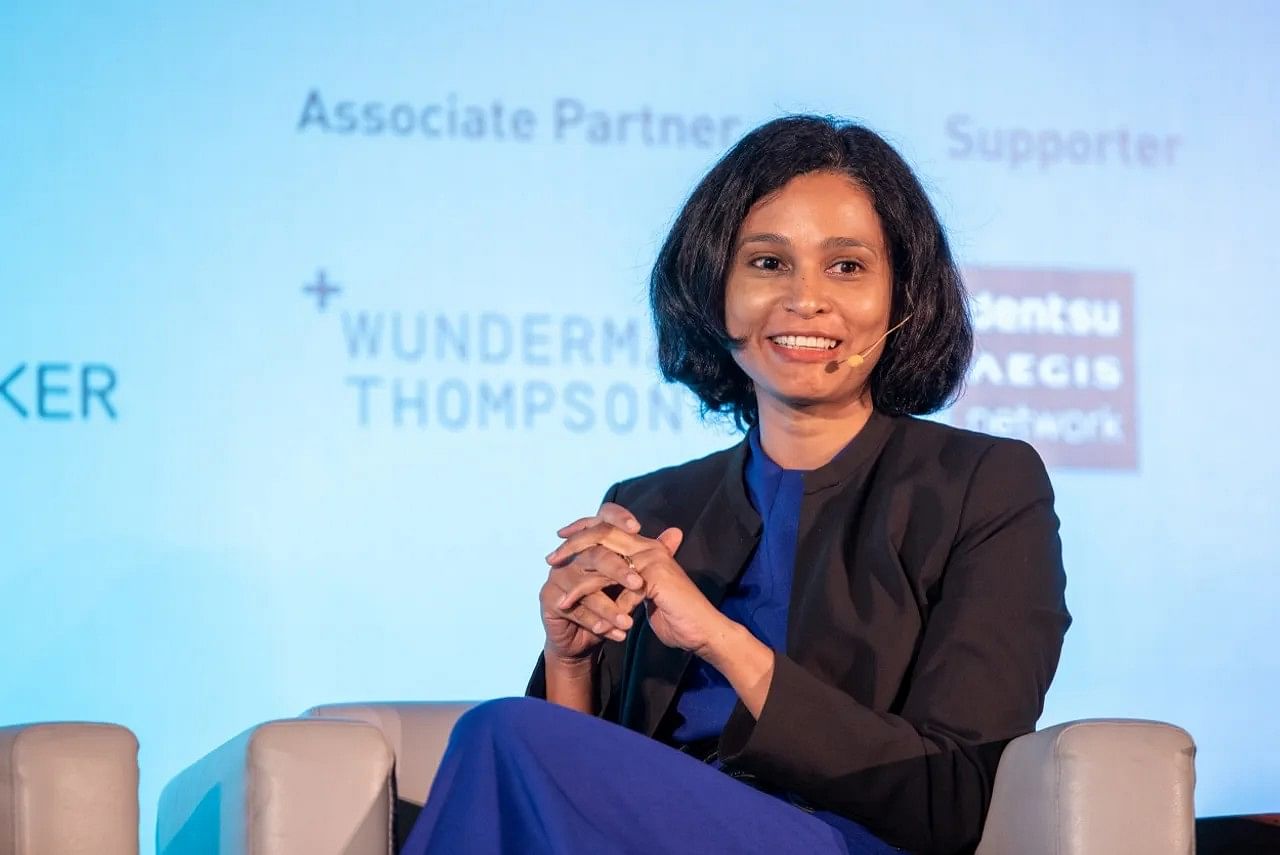 The relaxation in age limit also made all existing directors of ONGC eligible but again not all of them were called for interviews and neither was anyone from Oil India Ltd, the other PSU oil explorer in the country.

Sources said questions were raised when the ministry first forwarded the selection made by the search committee for vetting by the Appointments Committee of the Cabinet (ACC), which makes all top appointments in the government.

The ministry was asked to provide for the advertisement that was issued to call for applicants, the vigilance clearance of the shortlisted candidate and the approval for raising the age limit.

It wasn't known how the ministry replied to those queries as no advertisement was issued.

The ministry did not reply to an email sent for comments.

Sources said vigilance clearance has now been sought for Singh and after that, his name would go to the ACC headed by Prime Minister for vetting. Besides Singh, five candidates, including Engineers India Ltd chairman Vartika Shukla, had appeared for an interview before a search-cum-selection committee on August 27.

Mittal and Vaidya chose not to appear for the interview, they said.

Others who appeared for the interview included ONGC directors Pankaj Kumar and Rajesh Kumar Srivastava. Srivastava is currently the acting chairman and managing director of ONGC.

Two of the three external candidates called for the interview appeared before the panel, they said.

The panel shortlisted nine candidates on the basis of the higher eligibility age limit proposed by the oil ministry, which brought most existing directors, who otherwise were ineligible to even apply, in the zone of consideration, they said.

Those shortlisted included Mittal and Srivastava, who is due to retire at the end of the year. 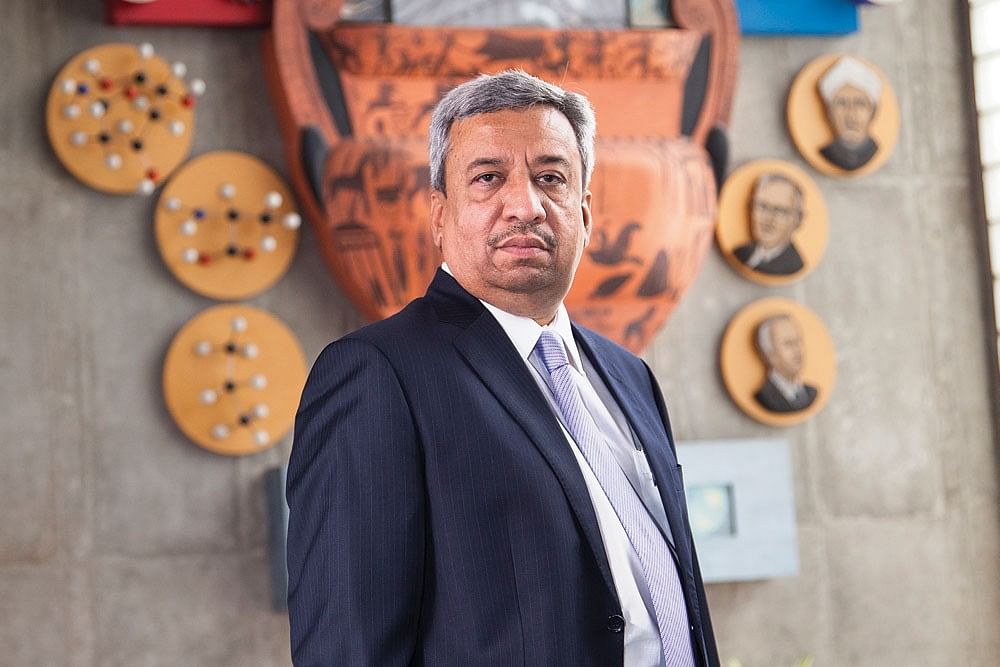 However, a day before the interview, they were called to appear but all of them choose not to go, sources said.

Pankaj Kumar and Om Prakash Singh were the only directors from ONGC, who were eligible for consideration of the top post going by the existing rules.

The ministry also proposed an appointment for a period of three years from the date of joining instead of the present five-year term, according to the letter.

The three-member search-cum-selection committee was headed by the PESB chairman and composed of oil secretary and former Indian Oil chairman B Ashok (outside expert).

Most board-level appointments at public sector companies are done on the basis of recommendations of the Public Enterprise Selection Board (PESB) but the government head-hunter in June last year did not find anyone suitable among nine candidates, including two serving IAS officers, to head ONGC.

"Keeping in view the strategic importance and vision for the company and its future, the board did not recommend any candidate and decided to constitute a search committee," the ministry letter said referring to PESB's interviews on June 5, 2021.

The panel was constituted after eight months of that recommendation on February 4.

PM Modi pushes for use of tech to detect financial scams