Amid concerns over changes in labour laws in various states, Niti Aayog Vice Chairman Rajiv Kumar on Sunday said reforms do not mean complete abolition of labour laws and that the central government is committed to protecting the interests of workers.

In recent weeks, various state governments, including Uttar Pradesh and Gujarat, have either made amendments or proposed changes to existing labour laws as part of larger efforts to help businesses that have been hit hard by the coronavirus pandemic.

"I have just noticed that the Union Ministry of Labour is firming up its stance to tell the states that they cannot abolish labour laws because India is a signatory to the International Labour Organization (ILO)," Kumar told PTI in an interview.

"Therefore, it is clear that the Union government does not believe that the reform of labour laws implies complete lack of labour laws... The government is committed to protecting the interest of workers," he said.

He was replying to a query on whether labour reforms by states like Uttar Pradesh and Gujarat can be done without creating some kind of social safety net for wokers.

Madhya Pradesh has also tweaked some labour laws amid the nationwide lockdown to spur economic activities. Some other states are also likely to follow suit.

About the country's macroeconomic situation, Kumar said that just like the rest of the world, India is also suffering from the negative impact of the COVID-19 pandemic.

The pandemic has resulted in serious loss of economic activities in the first two months of the first quarter of fiscal 2020-21, he said.

Referring to RBI saying that the country's growth is likely to remain in the negative territory in the current fiscal, Kumar said, "the extent of that (negative growth) cannot be forecast at this point of time because there are too many unknowns, both in the domestic scene and in the global scene".

On Friday, Reserve Bank of India (RBI) said the impact of COVID-19 is more severe than anticipated and the GDP growth during 2020-21 is likely to remain in the negative territory.

According to Kumar, the objective of the Rs 20 lakh crore-economic stimulus package announced by the government was to revive aggregate demand and not just consumer demand.

"Huge amount of liquidity has been infused by the RBI and the Finance Minister's encouragement to all the banks to improve their credit flows means that it will help revive aggregate demand in the economy.

"So, the key therefore is that the financial sector and especially banking sector now becomes less risk averse and improves the credit flow to the MSMEs as well other segments of economy. If that happens, then the demand will revive and we will see the revival of economic activities in the country," Kumar emphasised.

On whether there should be monetisation of deficit by RBI, the Niti Aayog Vice Chairman said the government is looking at all possible options to finance the stimulus package.

When asked about the possibility of companies shifting their operations from China to India, Kumar said, "if we get our act together and we get the right policies to target companies which are making plans to move out of China, I think there is no reason to believe that they will not shift to India".

To curb spreading of coronavirus infections, India and many other countries have imposed lockdowns, which have also impacted economic activities.

Kumar said coronavirus induced-lockdowns have impacted different sectors of the economy as well as the entire global economic and trade situation.

The lockdown in India was imposed on March 25 and it has been extended thrice. The lockdown is to end on May 31. 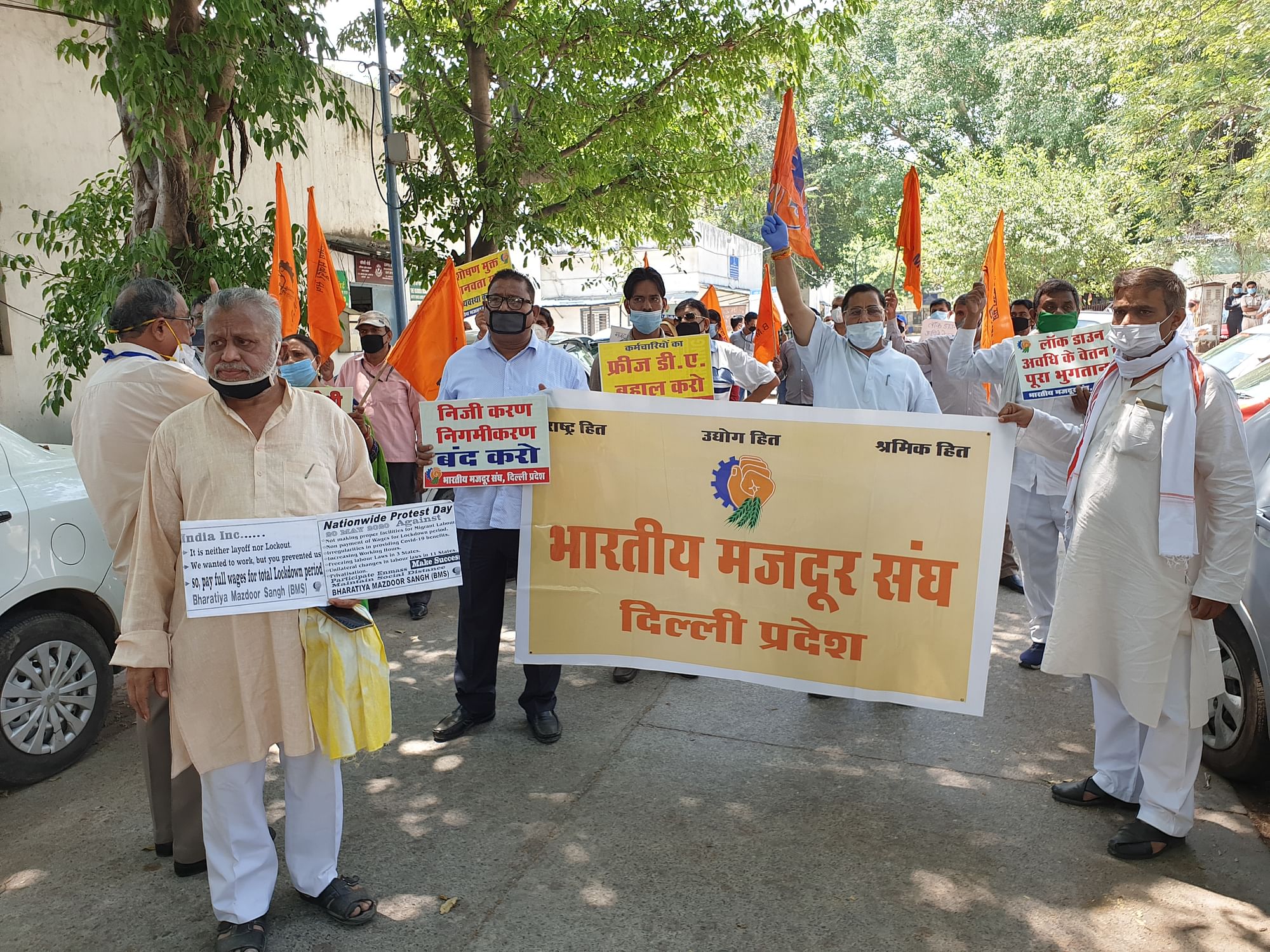