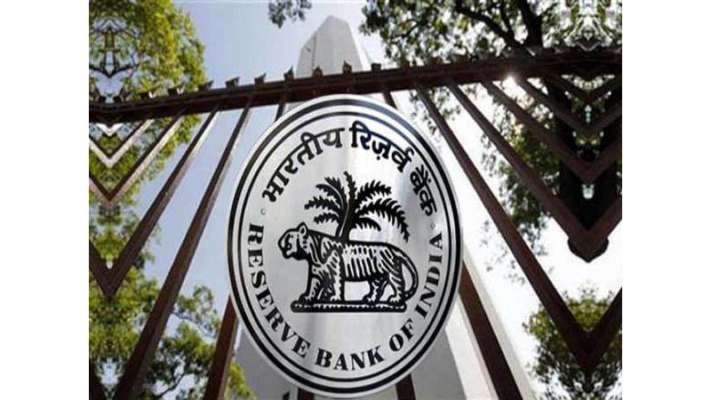 Union Minister of State for Cooperation B L Verma stressed on the need to resolve problems being faced by cooperatives to further boost this sector. / Representational image |

The issue of Reserve Bank of India not treating cooperative banks at par with private lenders in certain issues like providing interest subsidy on education loan is being addressed, Union Minister of State for Cooperation B L Verma said on Monday.

Addressing an event organised by National Cooperative Union of India (NCUI), Verma stressed on the need to resolve problems being faced by cooperatives to further boost this sector.

''The NCUI President talked about the problem faced due to RBI's different approach towards cooperative banks ... such issues have been discussed point-wise with the RBI chief and the Finance Minister. There was a positive discussion and the decision is in the pipeline. That decision will be in our favour,'' Verma said.

Union Cooperation Minister Amit Shah held a meeting with the RBI chief and the finance minister. ''Not only related to education loan but other issues like income tax that were hurdles for cooperatives were discussed in a positive manner,'' he elaborated while speaking to PTI after the event.

''Why are cooperatives treated differently from the private sector? This issue was kept before them,'' he added.

Verma said a new ministry for cooperation has been created realising its role in building the nation. Cooperatives can run not only small businesses but also the big ones.

There is a need to upgrade the cooperative banks with technology to provide banking services 365 days. There is also a need to speed up computer training of manpower at cooperatives to function in a professional way, he said.

A cooperative ministry has been created with an aim to expand the cooperative movement in the country from the current level of about 8.60 lakh cooperatives with over 30 crore members, he added.

Verma also unveiled the NCUI's monthly magazine 'Cooperator' at the inauguration of 68th All India Cooperative Week. The issue of RBI's disparity towards cooperative banks was raised by NCUI President Dileep Singhani in his address at the event while listing out hurdles faced by the sector.

''RBI has a different approach towards cooperative banks when compared with private banks. A student will not get a subsidy on education loan for his foreign study from a cooperative bank unlike in the private sector. Is this right?'' he said.

Singhani said there is ''disparity'' towards cooperatives and hoped this will change with the setting up of a new ministry. He said there is not a single village in India where cooperatives are not functioning. The country's growth is possible through cooperatives but hurdles like income tax issue on the way.

Cooperation began in India during the British era in 1904. It grew after the country's independence with IFFCO, Anand Milk Union Ltd (AMUL) among others coming up successfully, he added. Singhani hoped that a new cooperation policy that is on the anvil will instil confidence among the people about the role of cooperative in the country's growth and open up new avenues for youth.

About 41 field projects have been implemented to empower small help groups, a skill development centre is being constructed in Noida to train youth and even the NCUI Haat in the NCUI campus in Delhi has received good response in the last three months, he said. That apart, the NCUI has signed four MoUs for skill development and motivational training among others besides tying up with Zeroda's Rainmatter foundation.

NCUI has kept a target to set up 50 model villages in the next five years and aims to set up NCUI Haat in 20 states in future, he added.