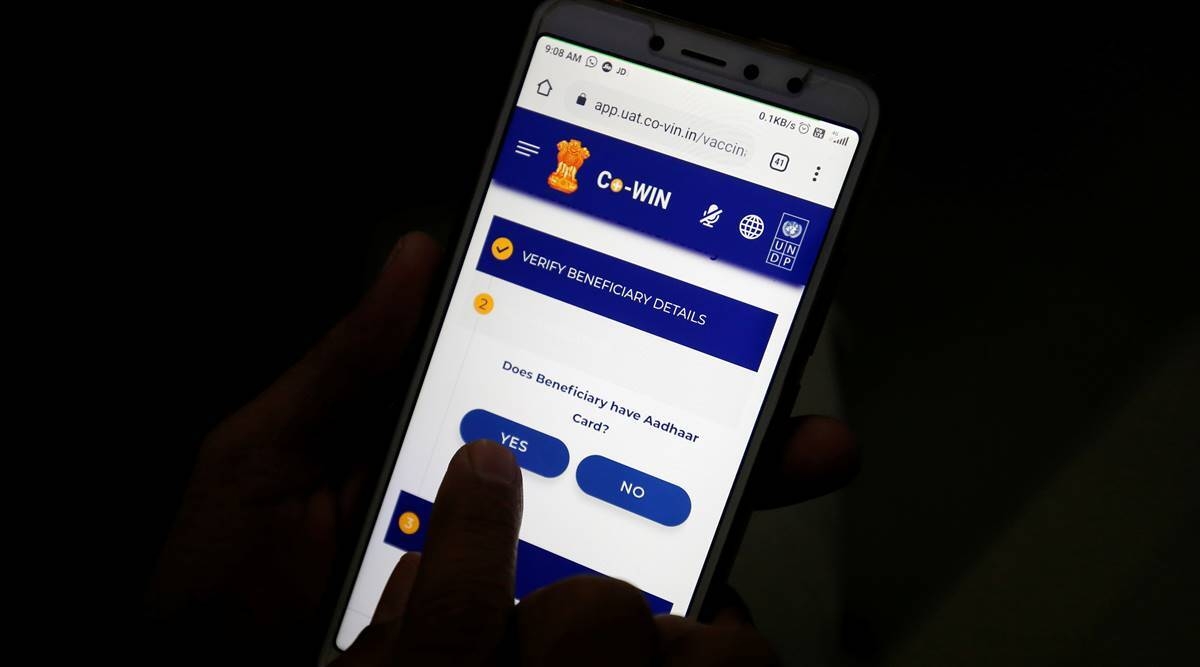 RapiPay is all set to make micro-ATMs as hybrid devices that will work as mPOS i.e. Mobile Point of Sale machines./Representative image |

RapiPay, assisted payments fintech companies, has announced that it has sold over one lakh Micro ATMs since it began operations last year. This indicates that the company is well on track of its expansion plan to install 5 Lakhs micro-ATMs in the coming years, it said in a press release.

RapiPay is all set to make micro-ATMs as hybrid devices that will work as mPOS i.e. Mobile Point of Sale machines. This will enable the consumers to swipe not just their debit card but also credit card for any purchase/transaction at a RapiPay outlet.

"RapiPay Micro ATMs are revolutionary in comparison to the conventional ATMs and offers utmost ease to the consumers enabling them to withdraw cash and do other similar banking activities at any RapiPay Direct Business Outlet. We have also seen a rise in the daily average transaction value for micro-ATMs from Rs. 3200 in September 2020 to Rs 3800 in Sep 2021," RapiPay CEO, Nipun Jain said.

The micro-ATMs were instrumental in facilitating cash withdrawals during the first and second COVID-19 wave, especially for withdrawal of the government's disbursement into Jan Dhan accounts of workers, laborers, and farmers, among others, who were out of work and needed cash.

According to the Reserve Bank of India data, of the 2.4 lakh ATMs in the country, only 19 per cent have been deployed in rural areas, where 62 per cent of the Indian population resides. With the low penetration of ATMs in rural areas, Micro ATMs are bridging the demand supply gap. As a result, there is a growing demand and higher penetration for micro-ATMs to reach the last-mile of the country and address the problems faced by the rural population in fulfilling their cash withdrawal requirement.