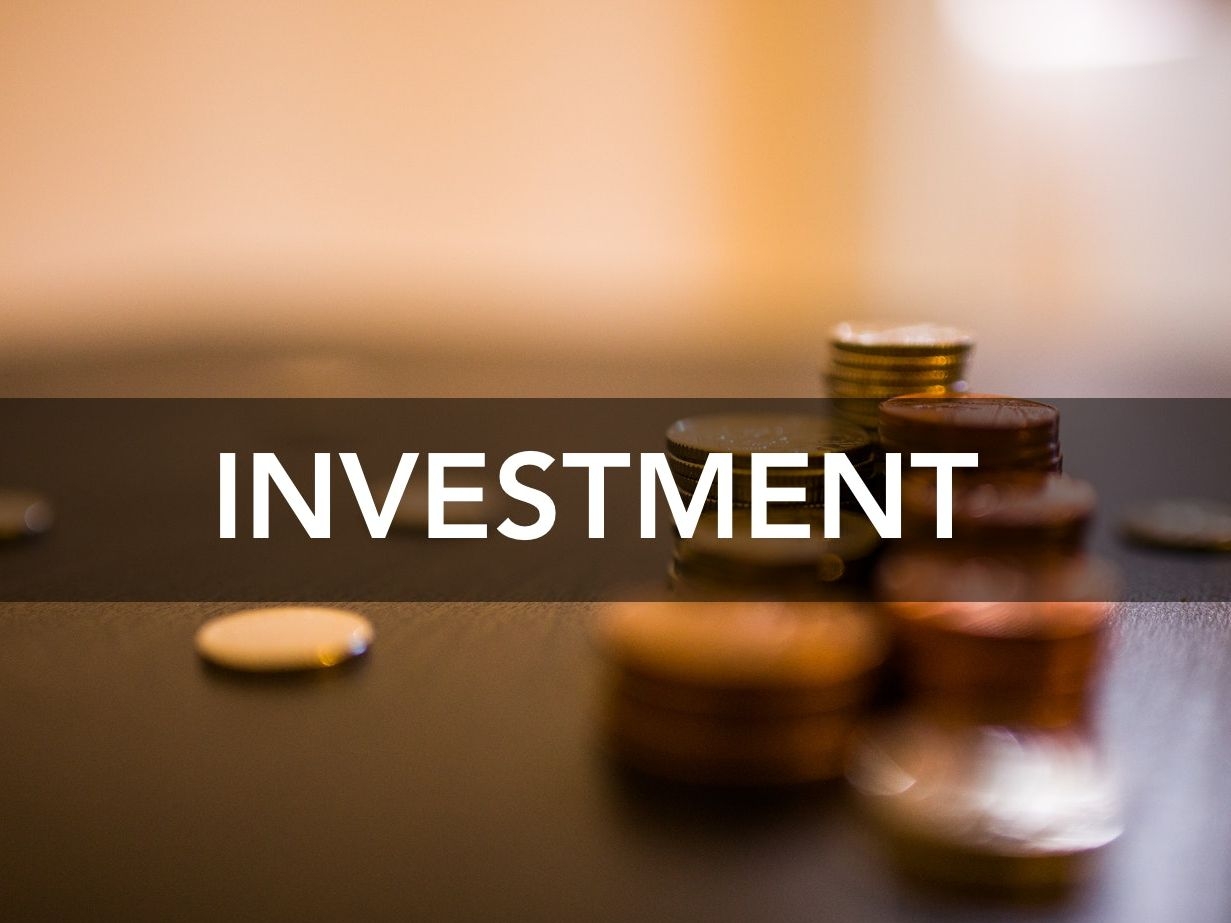 Sunil Chordia, founder and chairman of company said once the planned expansion is complete, Rajratan will be the second largest bead wire-maker in the world with a 1.8 lakh tonne in annual production/ Representational image |

Indore-based Rajratan Global Wire, the largest domestic manufacturer of bead-wires that is a key input for tyre-makers with over 50 per cent market share, is ramping up its domestic and overseas capacity at an investment of over Rs 320 crore.

Bead-wire is used as reinforcement in tyres that holds the tyre on the rim.

Chordia said once the planned expansion is complete, Rajratan will be the second largest bead wire-maker in the world with a 1.8 lakh tonne in annual production, and the largest in Asia, both ex-China which controls the lion's share of the global market.

"We just signed an agreement with Tamil Nadu government to invest Rs 250 crore to set up a 60,000 tonne capacity bead wire plant near in Chennai. We've already identified the land for the project which will be completed towards the end of FY24," he said.

While Rajratan competes with Tata Steel's wire division and the Ludhiana-based Aarti Steel in the Rs 1,000-crore domestic market and controls more than half of it now, its main global rivals are Kis Wire of South Korea which is the world's largest, and Bekaert of Belgium that is world's second largest now, ex-China, he said.

Chordia said the capex will be funded fully from internal accruals as the company set up in 1997 makes cash reserves of over Rs 100 crore annually. The company's long term and short term debt is around Rs 150 crore.

Rajratan was incorporated in 1991 at Pithampur in the Dhar district of Madhya Pradesh, to manufacture prestressed concrete wires and prestressed concrete strands and later diversified into bead wires. In 1997 it entered into a joint venture with the German firm Gustav Wolf to improve manufacturing practices and soon it began to export.

In 2008, it entered Thailand to serve the Southeast Asian market. Rajratan Thailand supplies to global tyre majors like Sumitomo, Yokohama, Bridgestone, and Continental among others and also feed these companies' operations in Sri Lanka, Indonesia, Malaysia, Vietnam, the Philippines, Italy, and the Czech Republic.