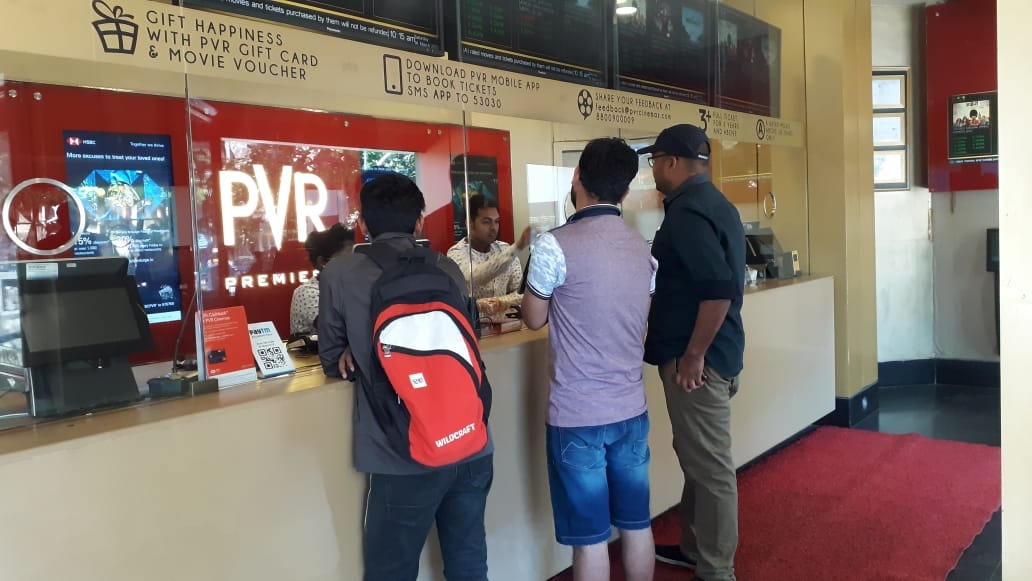 PVR Priya P(XL) is spread in an area of 14,756 sq feet and can accommodate a total of 316 audience members/ Representational image | Photo credit: BL Soni

PVR Cinemas on Wednesday relaunched one of its oldest and iconic properties Priya in the national capital's Vasant Vihar area. Dubbed as PVR Priya P(XL), the theatre has been designed with new-age technologies and can accommodate a total of 316 audience members.

"We've grown up in this cinema and in this locality. This is the second cinema which we have renovated after Anupam, which was way back.

"Now after 21 years, we've renovated this one as it was just lying there as a property, which didn't make us happy because it was so old and dilapidated. So we had to renovate it," Sanjeev Kumar Bijli, Joint Managing Director of PVR Ltd, told PTI.

The company's Urban Placemaking initiative started in partnership with the not-for-profit organisation Future Institute, aims to reclaim the spirit of the vibrant socio-cultural places.

As part of this campaign, the PVR Cinemas gave a new touch to the Basant Lok complex at Vasant Vihar, which houses PVR Priya.

Bijli said it was important for the company to renovate the nearby areas of PVR Priya as the place had become dark and dingy in recent years.

"People nowadays are already used to going to a mall, which has a very safe environment and has a parking garage. It is all brightly lit. There is a certain kind of audience that goes there. But we said that these community centres, which have been really historical for the city, also can't be ignored. They need to be revived in one way or the other," he added.

The cinema hall, which opened back in 1978, was due for a renovation for the longest time.

PVR Priya P(XL) is spread in an area of 14,756 sq feet and features the Cinionic giant screen which will deliver bright and giant experiences to moviegoers.

"It opened in 1975 but badly needed a renovation. We said we will not stop just at the cinema. We said we will do a very outside-in perspective. So we looked at the entire locality. We looked at the Basant Lok and we got Future Institute, which is a group of architects who work relentlessly to upgrade such civic areas," Gautam Dutta, CEO, PVR Ltd, told PTI.

Cinema-goers can also enjoy the immersive cinematic experience in the most comfortable superior ergonomic seating and plush recliners.