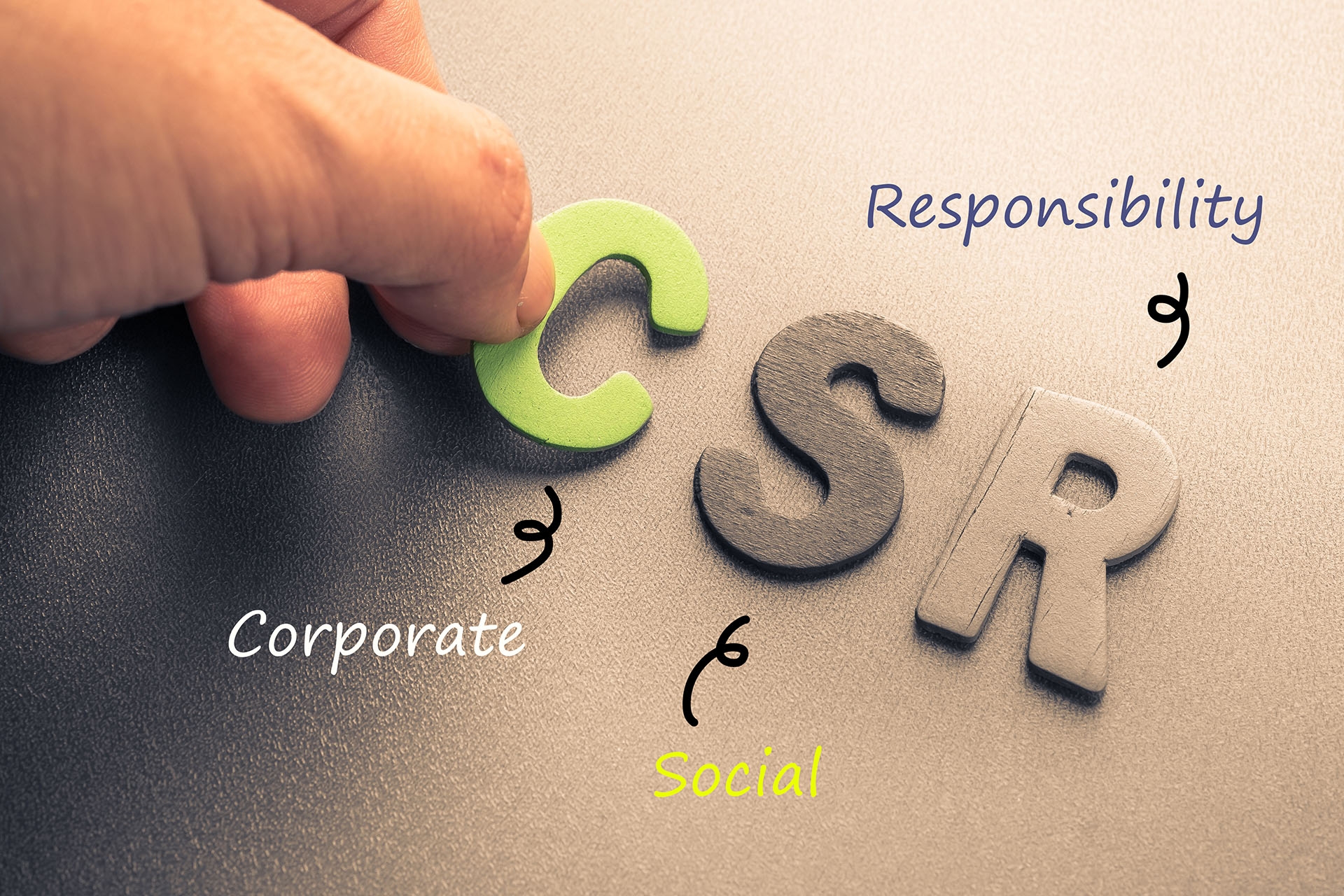 Big PSUs, including Oil India, ONGC, IOC and Coal India, and private sector entities are not spending the mandatory two per cent of their annual profits in CSR activities in Assam, despite having their production units in the state, an assembly committee has observed.

The assembly panel in its report for the Industries Department for 2021-22 suggested that PSUs and private firms with production units outside Assam should spend at least five per cent of their total corporate social responsibility (CSR) funds in the state.

"The committee observes with serious note that the performance of CSR activities of the PSUs and the private sector industries in the state is very dismal.

"... the private sector industries and the PSUs such as OIL, ONGC, IOC, NRL, IOCL(BGR), Coal India Ltd, with their production units in the state are not spending the mandatory two per cent of their annual profit(s) for gainful purpose," the Departmentally Related Standing Committee on Development (A) Departments said in its report.

The CSR activities undertaken by the companies are mainly concentrated in the nearby areas of their units, while such works were not evenly distributed all over the state, the panel said.

"The committee further observes that the PSUs and the private sector industries with their production units outside the state are hardly spending any amount of CSR fund(s) in Assam, although the state is lagging far behind in respect of the development indices and the SDG goals," the report said.

After considering the lapses in activities, the panel recommended the firms not having production units in Assam should spend at least five per cent of their total CSR funds in the state.

"The PSUs and the private sector industries with their production units within the state such as OIL, ONGC, IOC, NRL, IOCL(BGR), Coal India Ltd etc shall mandatorily spend 2 per cent of their annual profits for CSR activities," it said

The entities should "evenly distribute their CSR funds all over the state instead of concentrating only on a few nearby districts", the assembly committee said.

The panel suggested the formation of district-level committees, comprising deputy commissioners, MLAs and MPs, for selection and proper monitoring of the schemes under the CSR.

"The details of the schemes along with their location and amount spent for each scheme in the state during the last five financial years under CSR fund by both the PSUs and the private sector industries shall be placed before the committee(s) within a period of six months," it added.

According to the Companies Act, 2013, every entity having a net worth of Rs 500 crore or more, or turnover of Rs 1,000 crore or more, or a net profit of Rs 5 crore or more must spend at least two per cent of the average net profits made during the three immediately preceding financial years, giving preference to the local areas around it where it operates. Small firms do not come under the ambit of mandatory CSR.