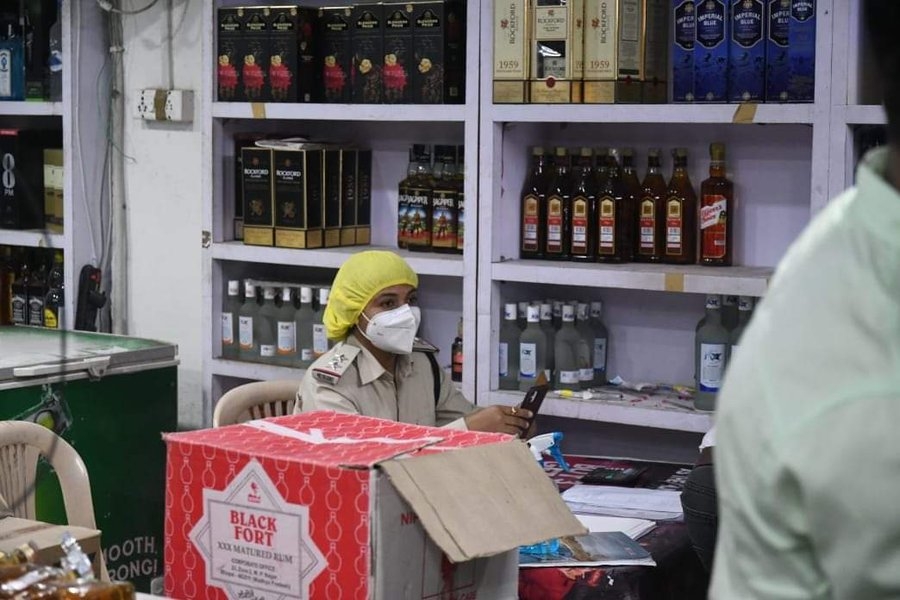 The International Spirits & Wines Association of India (ISWAI), an apex body of the premium AlcoBev sector, has strongly advocated that prohibition is a counter productive and retrograde step that will only encourage spurious, illicit and counterfeit products in the market, exposing citizens to substandard and unsafe products. Besides causing loss to the state revenues, it also promotes an influx of illegal alcohol from neighbouring states and locally produced illegal brews.

Giving a compelling reasoning against prohibition, Ms. Nita Kapoor, Chief Executive Officer, ISWAI said, “We have seen in many states of India where the government imposed a complete ban on the sale of liquor, that it was not at all effective, but rather it proved to be counter-productive. Prohibition is not a solution as it tends to promote illicit, counterfeit and poor quality products, leading to alcohol abuse.”

Emphasizing the point further, Ms. Nita Kapoor said, “Educating citizens on responsible consumption is the need of the hour. Prohibition defeats the purpose for which it is promulgated as it ultimately leads to encouraging bad practices. The government of Madhya Pradesh needs to closely analyze the outcomes of prohibition of alcohol, as in addition to significant loss to its exchequer, it also causes collateral damage to interlinked industries such as Hospitality and Hotels, Restaurants, Café (HoReCa), the agriculture sector, etc”.

Prohibition leads to loss of control over the establishments where production sale/consumption takes place. Instead, consumption of alcohol spreads through speakeasy restaurants, middle-class neighborhoods or business districts that were formerly tightly regulated. Kapoor added, “Once there is a loss of control over the source of alcohol, there can be no mechanism to find out what kind of alcohol is making its way into the marketplace; hence the abundance of ‘hooch tragedies’.”