Privatisation of banks: Has the government taken a U-turn in the case of IDBI Bank?

Privatisation: Has the government taken a U-turn in the case of IDBI Bank? |

Finance Minister Nirmala Sitharaman had in her Budget speech in 2021 said that other than IDBI Bank, the governemnt proposes to take up the privatisation of two public sector banks and one general insurance company in the year 2021-22. But now reports suggest that the government may be considering privatisation of IDBI Bank.

As the government's new disinvestment policy moves ahead, the Union Cabinet is likely to consider the privatisation of IDBI Bank in its meeting next week, sources said on Tuesday.

The LIC-owned IDBI Bank would be the first-ever public sector bank to be put on the block.

People in the know said that the Centre is likely to offer its stake in the bank, along with that of the state-run insurance major.

At present, the Centre holds 45.48 per cent and the Life Insurance Corporation (LIC) a 49.24 per cent stake in the bank.

The likely move comes after the Reserve Bank of India (RBI) earlier this month took IDBI Bank out of the Prompt Corrective Action (PCA) framework.

The central bank noted that as per published results for the quarter ending December 31, 2020, the bank is not in breach of the PCA parameters on regulatory capital, net NPA and leverage ratio.

In February, while presenting the Union Budget FY22, Finance Minister Nirmala Sitharaman said that along with the IDBI Bank, two other state-run banks would be privatised in the next financial year.

Apart from the divestments, sources said that the Centre also plans to lease out its prime hotel -- The Ashok -- located in Lutyens Delhi.

The Centre is planning the put the hotel on lease for a 60-year period, which according to sources, may fetch Rs 5,000 crore during the period.

The ITDC-owned hotel in the heart of the national capital was built at the behest of India's first Prime Minister Jawaharlal Nehru to host the UNESCO meet in 1956.

This follows the government's decision to sell entities in the non-strategic segments under the new disinvestment policy.

Sitharaman had said during the budget presentation that all the previously announced disinvestment processes will be completed in the next financial year.

(with input from agencies)

Read Also
Railways is property of the nation and the people: Piyush Goyal on 'privatisation' row 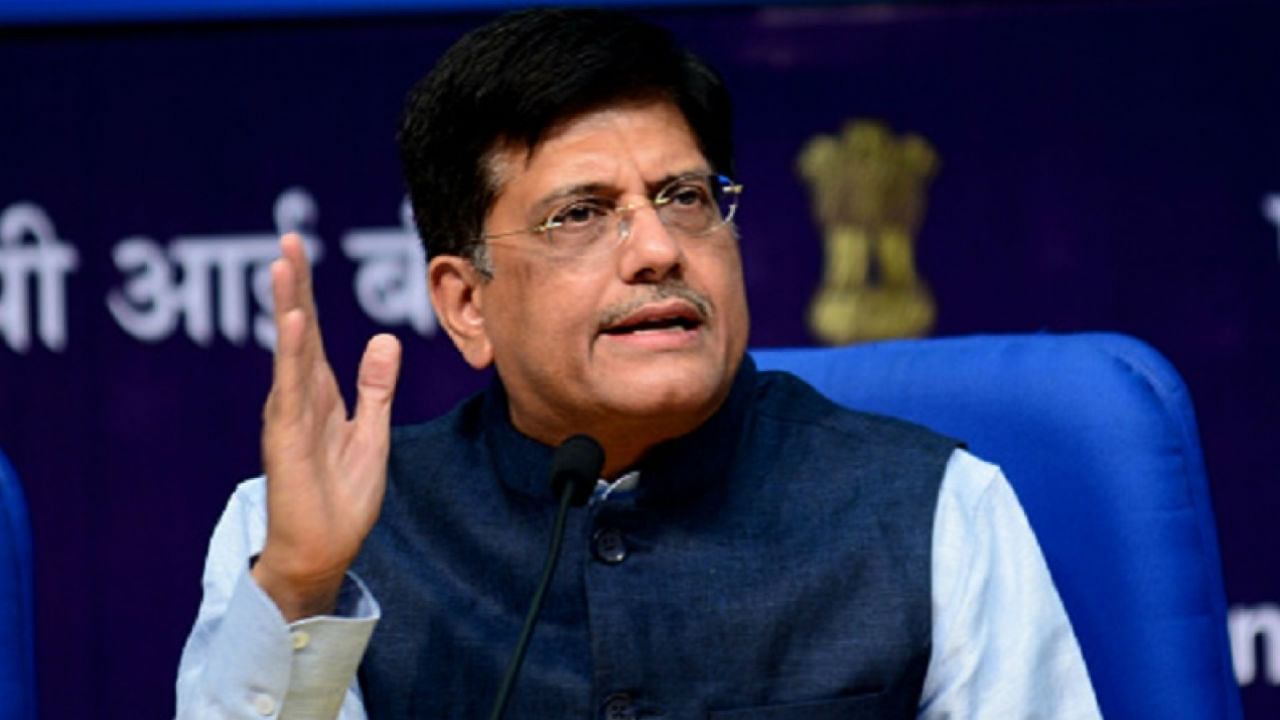 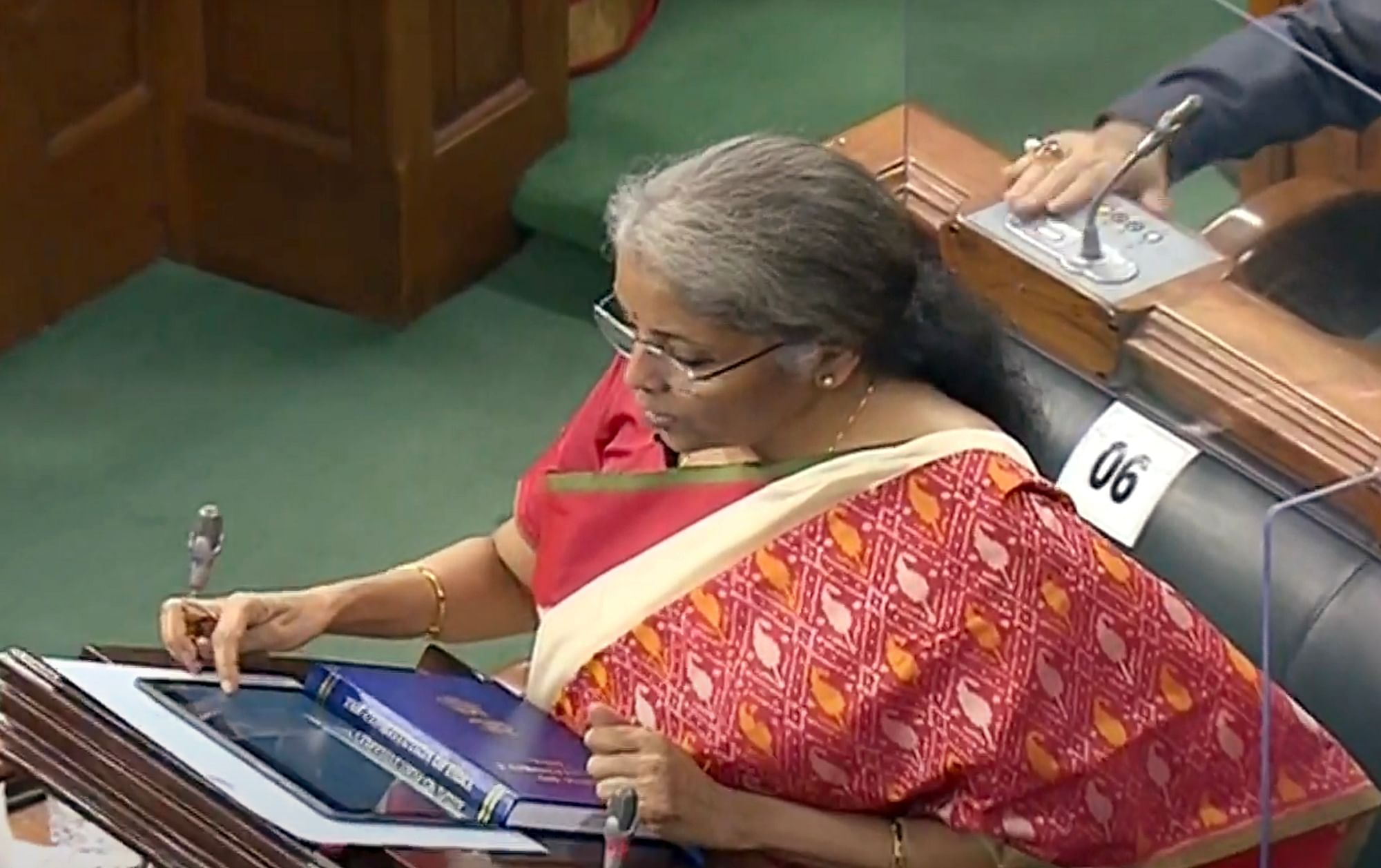 HomeBusinessPrivatisation of banks: Has the government taken a U-turn in the case of IDBI Bank?