HomeBusinessPower deficit declines to 0.2% in November from 2% in April 2022

However, the power deficit has increased sequentially from 0.1 per cent (124 million units) in October 2022.

Power deficit declines to 0.2% in November from 2% in April 2022 | Representational Image/ File Image
Follow us on

Power deficit, or the gap between electricity required and supplied, has fallen from 2 per cent in April this year to 0.2 per cent in November 2022, as per latest government data.

During the April-November period of this fiscal, power deficit rose to 0.6 per cent from 0.4 per cent in the same period in 2021. 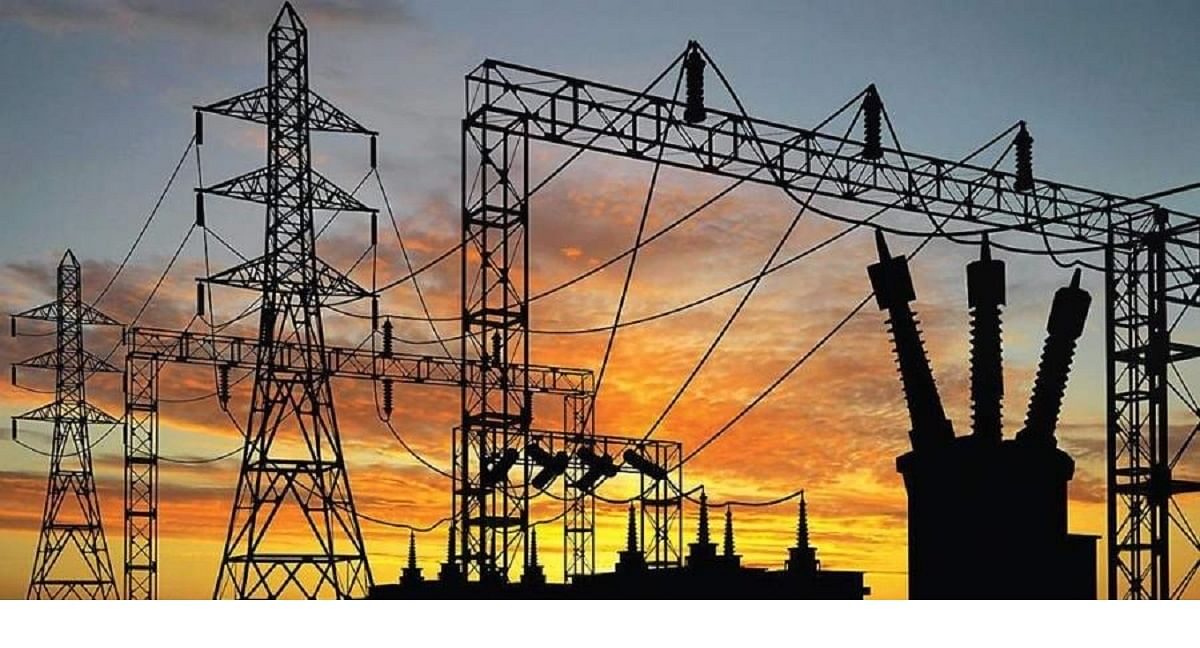 Union Power Minister R K Singh recently told the Lok Sabha in a written reply that against a peak demand of 215 GW, capacity of 408.7 GW has already been installed and 25,580 MW of thermal power capacity and 76,130 MW of renewable energy capacity is under installation.

The whole country has been connected by one integrated grid which can transfer 112 GW power from one corner of the nation to another, he had stated.

Experts said the meagre power deficit is either because of technical reasons or due to discoms' inability to pay for the required power supply. They also said the power deficit would be completely eliminated as the government has taken many steps to improve the financial health of the discoms, with main focus on reducing their outstanding dues towards generating companies (gencos).

The discoms reduced their dues by Rs 24,680 crore in the last six month till November 2022.

"With the implementation of Electricity (LPS and Related Matters) Rules, 2022, remarkable improvement has been seen in recovery of outstanding dues of Suppliers including Generating Companies, Transmission Companies and Traders," a power ministry statement had stated.