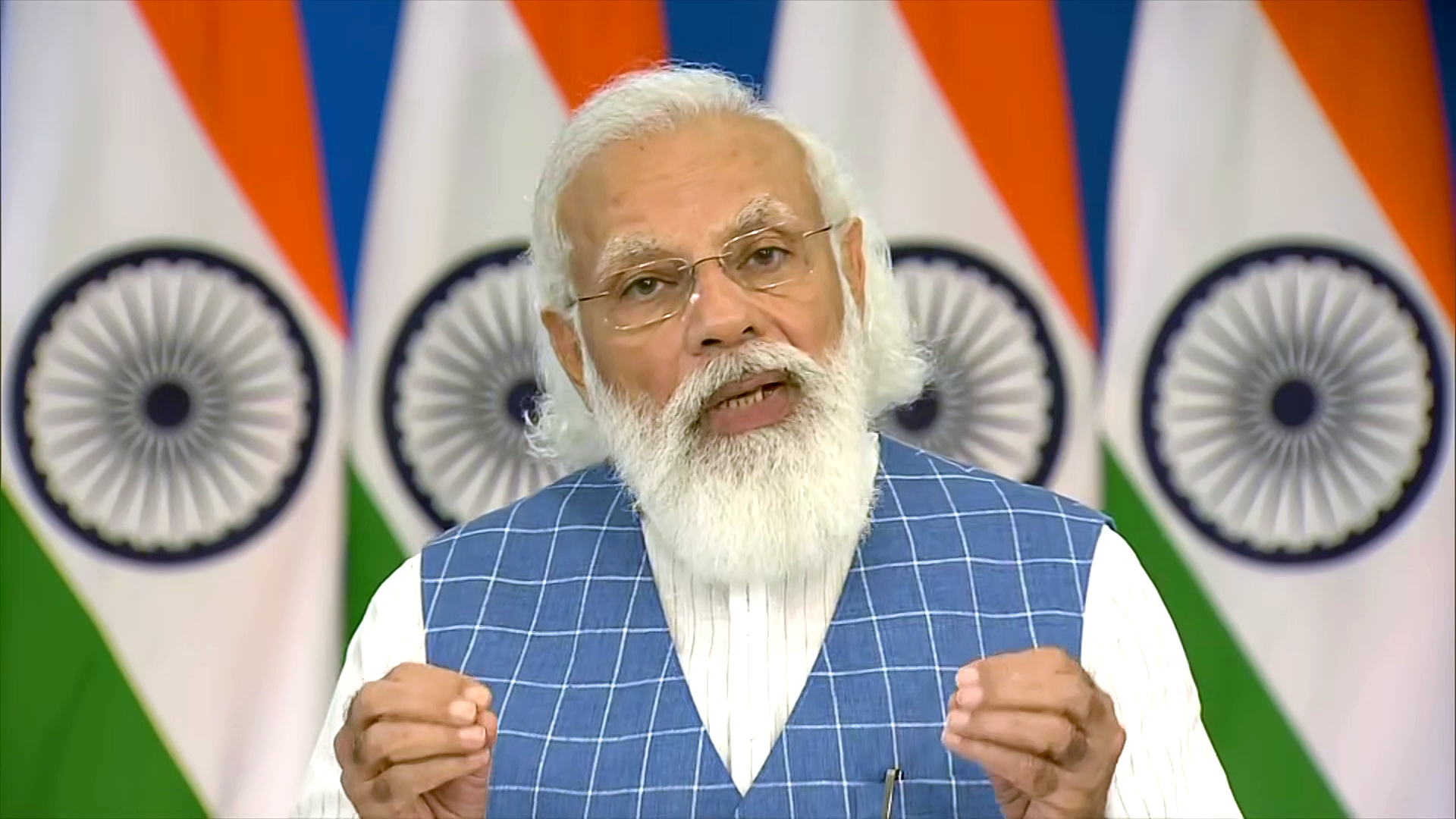 Prime Minister Narendra Modi on Friday launched the vehicle scrapping policy at an investor summit in Gujarat which was addressed by him and Road Transport and Highways Minister Nitin Gadkari via video conference. He hoped that Gujarat will become an integrated scrapping hub, with ship breaking industry already flourishing at Alang near Bhavnagar.
India is launching the national automobile scrapping policy which will give a new identity to the auto centre and the mobility of New India, he said, noting that the policy is to remove the unfit vehicles from the roads in a scientific manner.

He said people with the scraping certificate of the old vehicle will not have to pay anything for registration on purchase of a new vehicle and they will get some exemption in road tax too. Another advantage to the families acquiring the new vehicles will be that they will have tremendous saving in the maintenance and repair cost of the old vehicles and have fuel efficient vehicles.
The idea is to remove unfit vehicles and modernise the vehicular population in the country through a viable circular economy, he said.
The goal of clean, congestion free and convenient mobility is the need of the hour in the 21st Century India, he said, asserting that the scrapping of the old vehicles will bring in a fresh investment of more than Rs 10,000 crore and will create thousands of jobs.

The summit, which saw participation of potential investors and industry players, was organised to attract investment for setting up vehicle scrapping infrastructure under the Voluntary Vehicle-Fleet Modernization Programme.

“We are promoting a circular economy,” Modi said. “The aim is to make the process of development sustainable and environment-friendly. Apart from reducing pollution, this policy will also make India self-reliant in automobile and metal sectors and also prove beneficial for the common man.”

Highlighting a key feature of the policy, Modi said that instead of the age of the vehicle, a fitness test will determine if the vehicle will be sent for scrapping. “We imported scrap steel worth Rs 23,000 crore last year because recovery of metals in our country is not enough. With this policy, we can now recover even rare earth metals in a scientific manner. We have to reduce our dependence on imports. For that, the industry needs to put in some extra efforts,” he said.