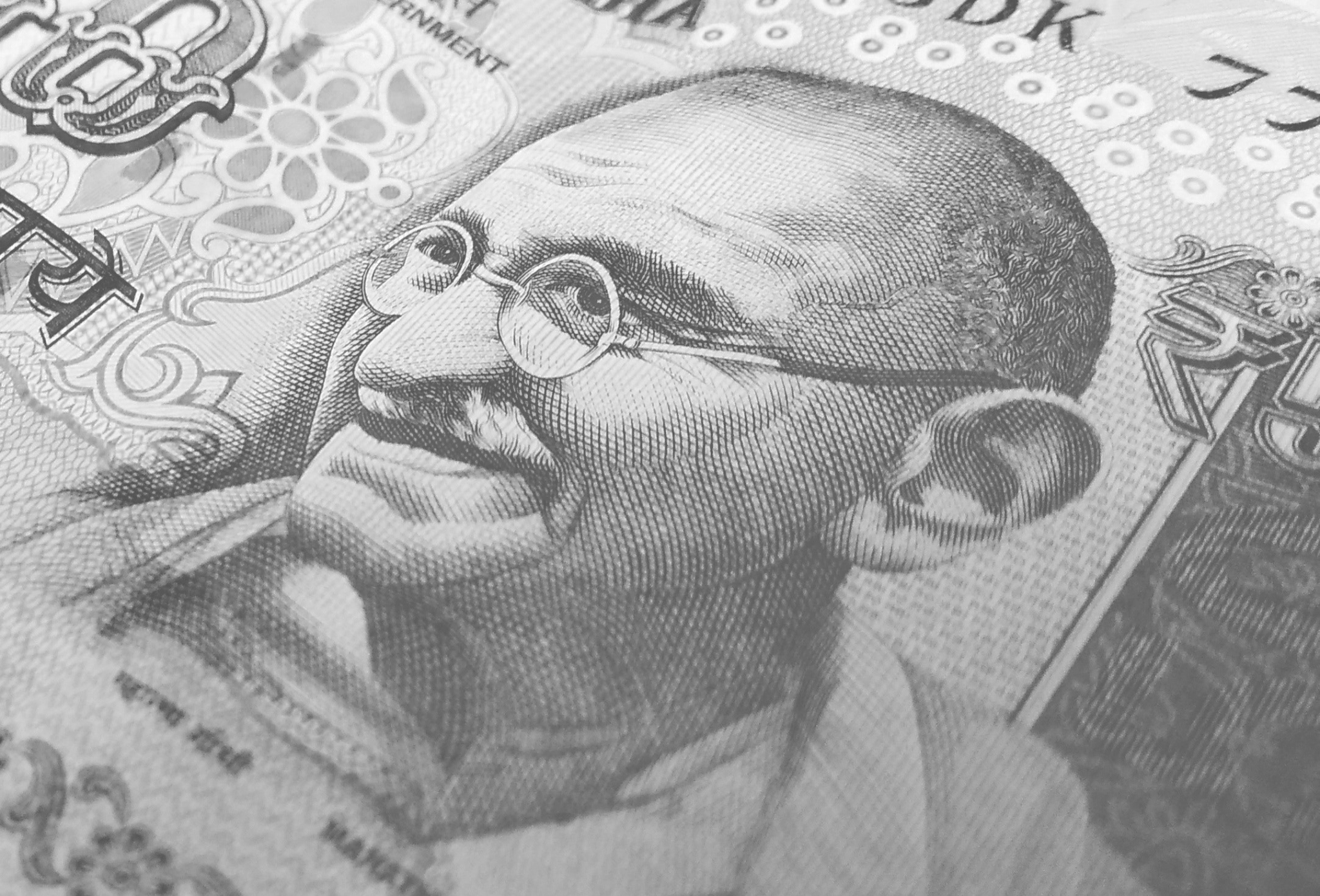 Plum, a group health insurance startup, on Monday said it has raised $15.6 million (about Rs 112.8 crore) in funding, led by Tiger Global.

The funds raised will be used to further scale engineering, business development and operations teams, the statement said.

With over 600 organisations onboarded, Plum has been witnessing a growth rate of 110 percent quarter-on-quarter, the statement said. Its client base includes small and medium enterprises, corporates and fast-growing startups in India, including Groww, Unacademy, Twilio, CleverTap, UrbanLadder, smallcase and Simpl.

Plum said it is building newer insurance products for SMEs who have teams as small as seven employees and cannot afford to pay annual premiums.

"Plum aims to reach a milestone of 10mn lives insured by 2025, by changing the employee health insurance space. With Plum, we are making the process transparent, affordable and easy, using tech at scale. The adoption of health insurance by startups, SMEs and corporates is increasing exponentially, and is further accelerated by the ongoing COVID-19 pandemic," Plum co-founder and CEO Abhishek Poddar said.

"We are excited to partner with Abhishek, Saurabh and the Plum team as they scale their leading tech-enabled platform to employers across the country,” he added.