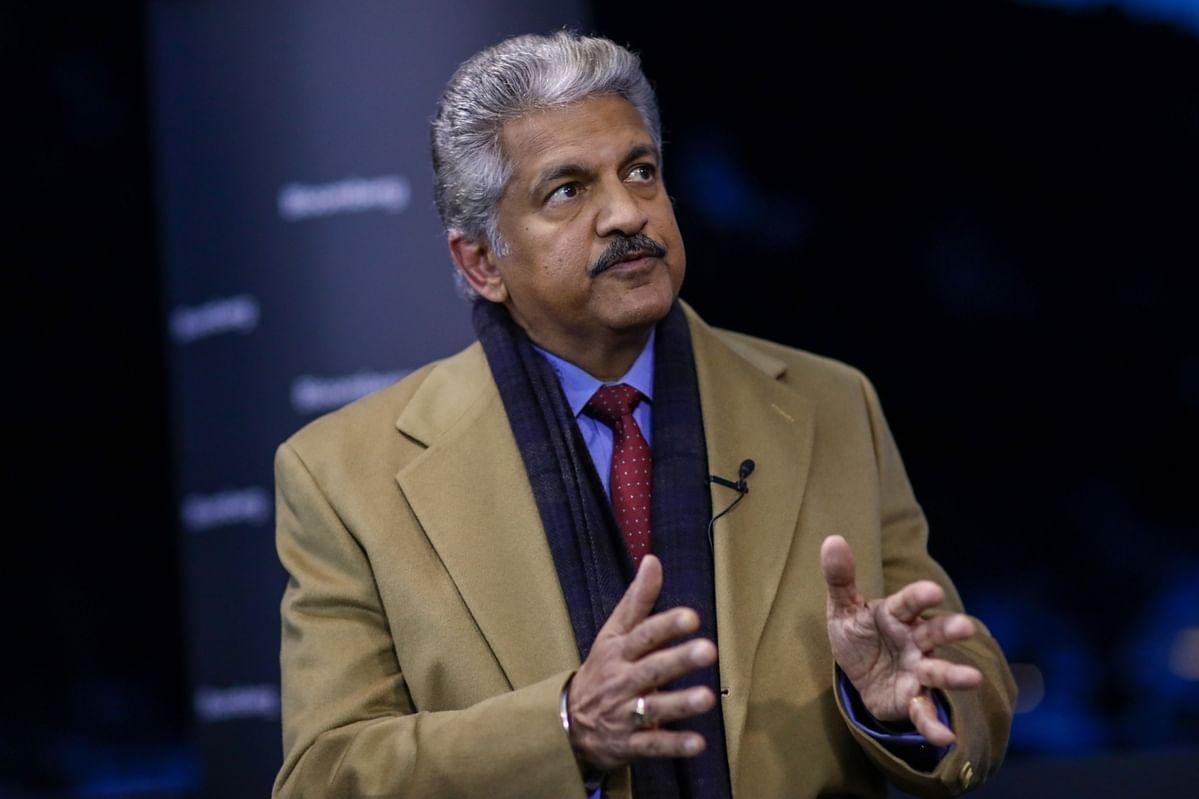 Mahindra Group Chairman Anand Mahindra has said that the government's announcement of a production-linked incentive scheme for 10 more sectors, including auto, signals a "dramatic shift" in the attitude towards industry.

On November 11, the Cabinet approved production-linked incentive (PLI) scheme for 10 more sectors, including automobiles and auto parts, pharmaceuticals, textiles and food products, with an outlay of about Rs 1,45,980 crore over a period of five years.

Under another PLI scheme, an outlay of Rs 51,311 crore has already been approved.

"I took some time to explore the contours of this initiative. I don't use the term 'game-changer' too often but it's apt in this case. For me, what's much more important than the mechanics of the scheme is the dramatic shift it signals in the attitude towards industry," Mahindra said in a tweet.

In another tweet, he said, he started his career during the "License Raj" where scale and growth were "frowned upon."

"Finally, this policy signals recognition that a) scale is imperative in order to nurture globally competitive businesses b) large enterprises foster a large ecosystem of small/micro enterprises," Mahindra said in the tweet.

In another tweet, he said, "It makes eminent sense to initially catalyse the growth of selected sectors with world-beating potential. I believe the chosen industries will rise to the challenge if the policy is applied consistently & transparently."

The Auto and auto component industry bodies — Society of Indian Automobile Manufacturers (SIAM) and Automotive Component Manufacturers Association (ACMA) — have already said that the initiative will help the industry not only become globally competitive but self-reliant also.

SIAM expects the scheme will increase competitiveness and take the growth of the sector to the next level while ACMA said that the PLI scheme will also encourage the industry in becoming a net exporter and reducing its dependence on imports.