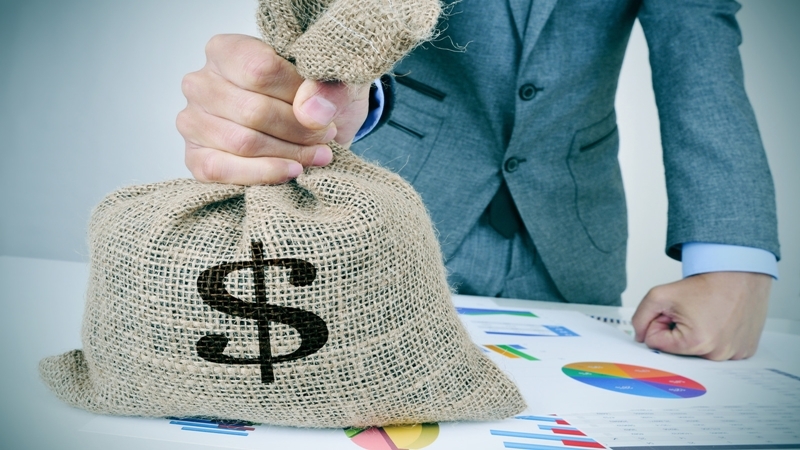 Investments by private equity and venture capital funds doubled to a record high of $9.5 billion in July mainly driven by higher investor interest in the e-commerce sector, a report said on Monday.

The activity was higher by 77 per cent when compared to June's $5.4 billion, the report on monthly PE/VC investment activity by industry lobby IVCA and consultancy firm EY said.

Pure-play investments, excluding those in real estate and infrastructure, accounted for 96 per cent of all PE/VC investments in July 2021 at $9.1 billion, almost twice the value recorded in July 2020 ($3.8 billion) and June 2021 ($4.4 billion), the report said.

"The positive response of the equity markets to the Zomato IPO has acted as a catalyst and almost all the leading e-commerce companies are now shoring up capital from investors (who are keen) and are making bolt-on acquisitions to bulk-up prior to hitting the capital markets," EY's partner Vivek Soni said.

Important enabling reforms like the performance-linked incentive (PLI) scheme and scrapping of the retrospective tax law will further strengthen investor sentiment, he said.

However, he cautioned that the downside risks include a possible pandemic resurgence, a potential spike in commodity prices especially oil, inflation and any hawkish action by the US Federal Reserve.

From 'exits' perspective, July recorded 22 deals worth $965 million which is much higher than the $134 million in July 2020, but 70 per cent lower compared to the preceding June's USD 3.2 billion, it said.

In terms of fund raising, there was a massive decline in July 2021, as only $226 million has been raised for future investments, as against USD 2.2 billion in July 2020.