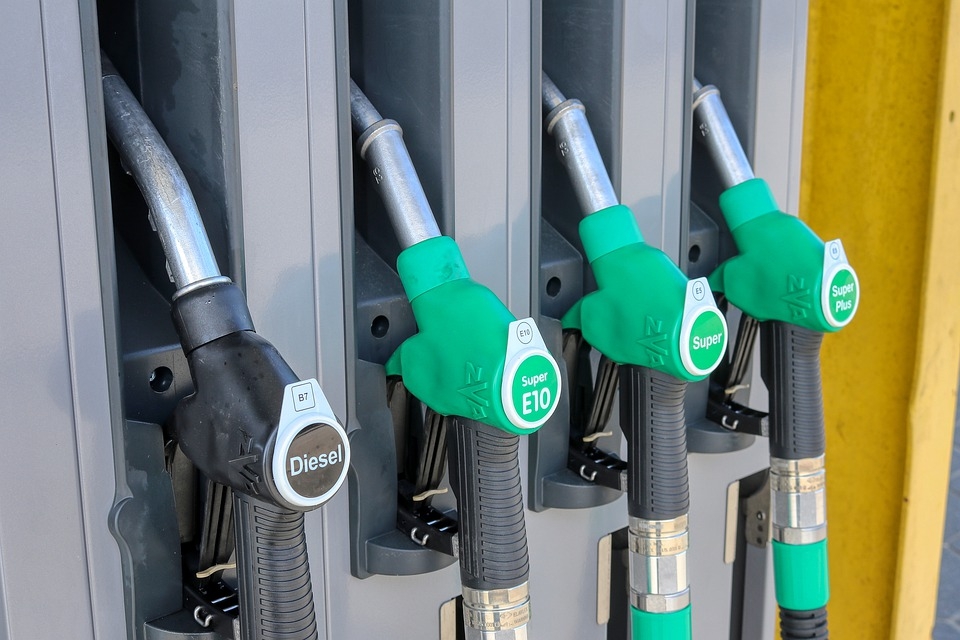 The oil marketing companies (OMC) kept the retail price of petrol and diesel unchanged on Sunday for the eighth consecutive day.

Accordingly, in the national capital, petrol continues to be sold for Rs 101.84 per litre, while diesel is also being sold at the unchanged price of Rs 89.87 a litre.

One of the main reasons for pause in fuel price rise is an over 10 per cent fall seen in global oil prices with benchmark crude sliding to $69 a barrel from a high of over $77 barrel just a few weeks ago.

It had again risen to over $74 a barrel on strong demand projections. With OPEC reaching an agreement to raise crude production, oil prices are expected to remain soft. This could make way for fuel prices in India to actually fall after a long interval.

The price pause comes after fuel prices increased on 41 days and remained unchanged on 44 days since May 1. The spikes took up petrol prices by Rs 11.44 per litre in Delhi, while diesel increased by Rs 9.14 per litre.