Personal Finance: In the absence of a Will inheritance of an NRI’s asset is a challenge even for his children

In the absence of a Will, asset sharing of an NRI after his death becomes even more complicated as multiple laws need to be applied while formulating succession as different nations have different sets of inheritance rules

It was quite a complicated situation for the family, when Vishal Oberoi passed away in 2013 in Ontario, Canada; leaving behind his sizable wealth worth millions, without naming the successors of his lifetime earnings and properties.

With three eligible children, two sons - Abhay and Amay and a daughter Ananya, all settled in different geographic locations, it was a herculean, challenging, expensive and a tedious task for the Oberoi kids to reach a settlement over their father’s wealth. They had to hold several rounds of discussions, mostly over phone and video calls barring a few in-person meetings, with multiple moments of anxiety, to amicably share amongst themselves what their dad left behind with no clarity of succession.

Oberoi who had moved to Canada in 1995, had deposits in multiple banks, investments in mutual funds, shares, several immovable assets involving a bungalow and flats - both in India and abroad, few land parcels in their native place, Ludhiana.

All these assets were left behind with no Will or even any mention of who will get what. The issue became even more complicated as Oberoi’s wife had passed away in 2011 after being diagnosed with a terminal illness.

Read Also
Personal Finance: How to save and where to invest to create an emergency fund 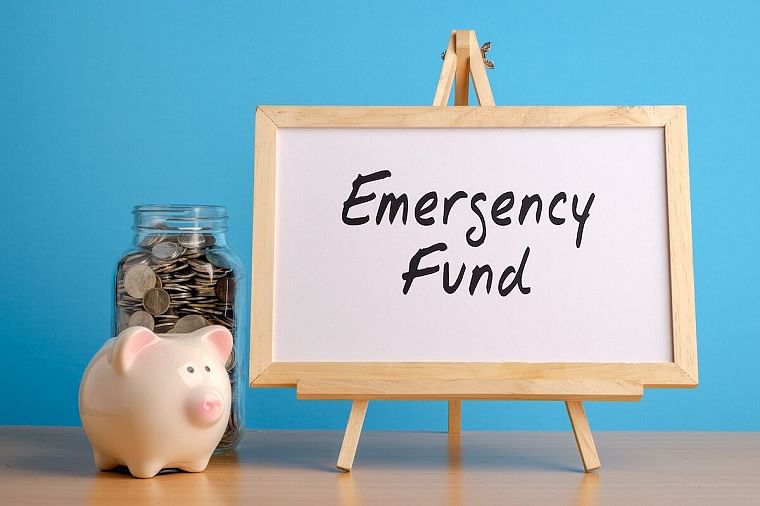 It took several years before the heirs could reach a settlement over the inheritance; after sorting out their claims, spending huge sums in legal proceedings and multi-national processes, air travels and paying consultancy charges to lawyers. Of course, the whole process was so tedious that the children left out their claims on Oberoi’s two cars in the final settlement, as it was not worth the effort.

This is not a rare instance. There are hundreds of similar stories of NRIs who migrated out of India, made good earnings and passed away without leaving behind a Will. Even though there is often no confusion about the inheritance, their heirs get unnecessarily involved in long succession battles involving lengthy procedural formalities and legal endorsements.

In the absence of a Will, asset sharing of an NRI after his death becomes even more complicated as multiple laws need to be applied while formulating succession as different nations have different sets of inheritance rules. The process therefore becomes extremely challenging and time consuming. Of course, not to forget the hefty fees of the lawyers who help them sort out the inheritance battle in an international arena. 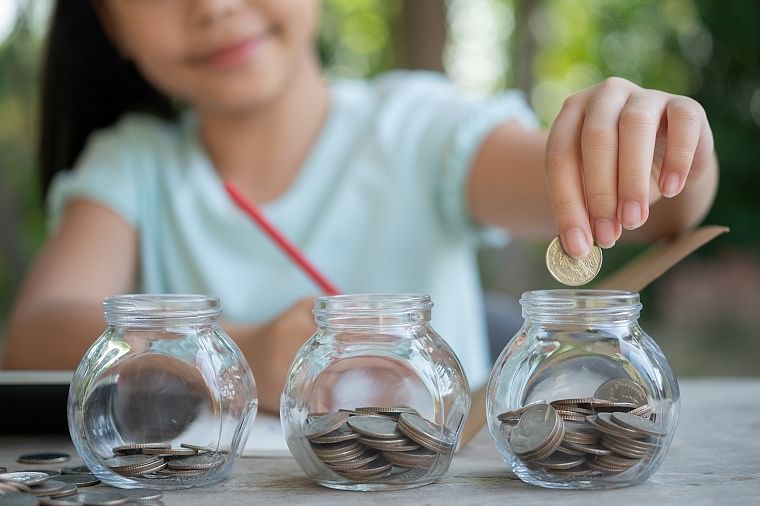 Having migrated for better opportunities in life, a huge number of Indians have settled down in different locations across the globe today. They have earned well, built assets in the country of their livelihood and even inherited and invested in multiple assets classes back home.

Though asset ownership by Indians across the globe has become a common phenomenon, planning succession after their death is a matter a large majority of NRIs have still not paid adequate attention to.

Little do they realize that in the unfortunate eventuality of their demise, even their kins will have to unnecessarily get involved in long-drawn procedural hurdles to inherit what is rightfully theirs.

For NRIs penning down a Will is a very important duty in their lifetime, especially to ensure hassle free inheritance by their loved ones.

A Will is not a legally mandated requirement. But in the case of death of an asset holder, the family will have to follow the 'laws of intestate succession' in deciding how to split your assets. It is a misconception to believe that all the estate is automatically passed on to the spouse. 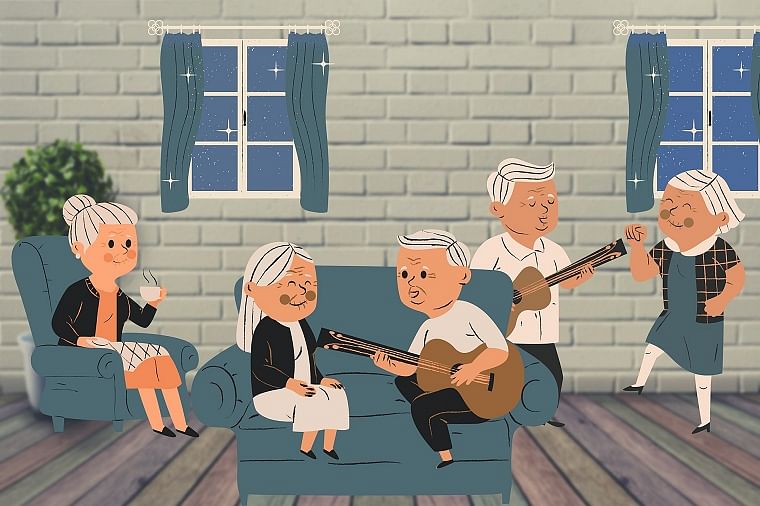 Since the inheritance process is guided by multiple religious laws and the prevailing norms of the country of residency a Will ensures a hassle-free transfer of assets to the intended nominees.

Division of assets without the presence of a Will is an expensive business as the family of the deceased would have to hire the services of a lawyer and all the costs will be incurred out of your estate. So, in effect, the kin eventually inherit the assets after excluding a huge portion of the expenses incurred. In most cases the kin first bear the expenses out of their pockets and sometimes, even sharing the expenses becomes a matter of non-agreement amongst multiple claimants.

Therefore, it is preferable to make a Will; as individuals during their lifetime can decide how their wealth would be utilized or shared after they die.

In India a Will need not always be on an official form or even be registered. It can be written on a plain paper and still be as legally valid. But it’s advisable to be created by professionals duly written, signed, witnessed, and registered so that it can withstand any legal obstacle.

Read Also
Personal Finance: Here’s why you should consider investing in Silver ETF

For NRIs however, creating a Will is more elaborate and is somewhat essential as well. They can make a single Will in your country of residence and an ancillary probate in the country where the property is situated.

However, there could be challenges. For instance, a foreign executed Will must qualify in India and meet the provisions of the local law. Similarly, a Will executed in India must qualify in the foreign country. As per the procedure, therefore, in many situations, it can be better to make two separate Wills.

After formalizing a will an NRI must get the counsellor stamp from the Indian Embassy, located in the country of residence. Further it is advisable to get the will Registered in India at the earliest.

Making a Will becomes even more important for people who have had multiple marriages/divorces. Going by past instances, it’s evident that chances of dispute and disagreement amongst claimants, in case of kids from multiple partners, are higher and sometimes could be quite nasty.

Some countries have forced heir-ship rules under which a certain portion of the estate of the deceased must pass to his/her spouse, child or parent. This provides a minimum protection to family members that cannot be deprived under any circumstances.

But to ensure complete transfer of the remaining assets with no scope of any dispute or ambiguity, it is essential that an NRI pens down his succession willingly! 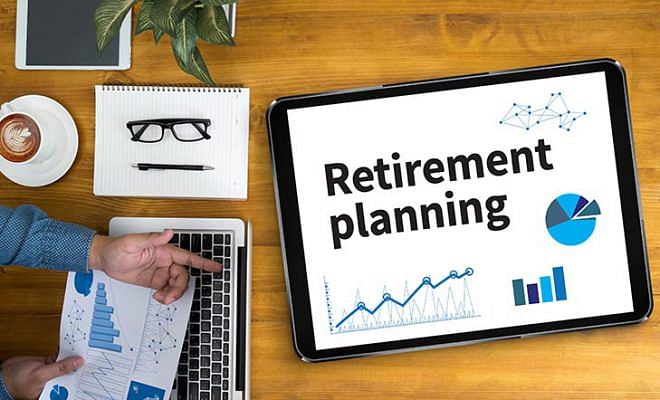 HomeBusinessPersonal Finance: In the absence of a Will inheritance of an NRI’s asset is a challenge even for his children