The relevant provisions of the tax laws, as applicable on date,  provide for a maximum deduction upto Rs. 2 lakhs p.a towards interest paid on home loans that are being used for one’s own occupation
Arvind Rao 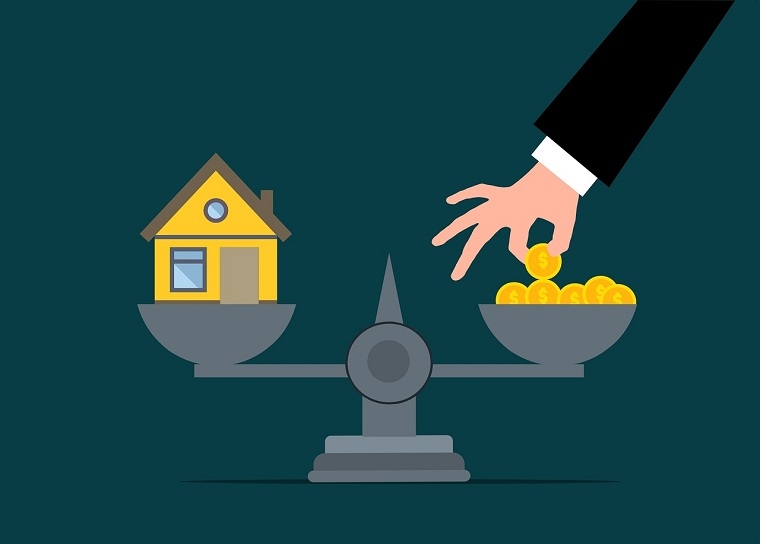 Interest paid on home loans borrowed by taxpayers is a permissible deduction under Income-Tax laws is common knowledge and is one of the most commonly used tax-planning technique across different categories of taxpayers. The relevant provisions of the tax laws, as applicable on date,  provide for a maximum deduction upto Rs. 2 lakhs p.a towards interest paid on home loans that are being used for one’s own occupation. For homes that are leased out, the deduction of interest paid may be higher.

In a recent case, the taxpayer took a home loan from a nationalized bank for the purpose of house construction – however, instead of utilizing the same for construction, the taxpayer in turn transferred the loan amount to different individuals as loan for the sake of earning interest on higher rates. During the assessment year 2013-14, the bank levied interest of Rs. 6.95 lakhs, which the taxpayer claimed against the interest income of Rs. 86.29 lakhs earned on account of loans to various individuals. Section 57 of the Income Tax Act [‘the Act’] allows taxpayers to claim deduction of expenses incurred wholly and exclusively for the purpose of earning income offered under the head ‘Other Sources’. 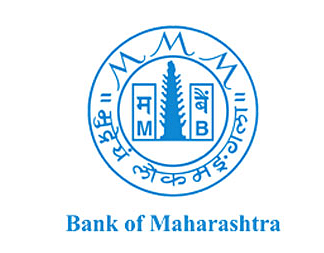 During the course of assessment proceedings, the tax officer objected to this claim stating that under the provisions of the Act, home loan interest can be specifically claimed under the head ‘House property’ only. The tax payer contended that the home loan was taken and later transferred to different parties via bank accounts only to earn interest at higher rates, thus leaving a clear trail of all transactions. However, the tax officer was convinced with his interpretation of laws and thereby disallowed the interest expenditure as claimed u/s 57 of the Act in the assessment order.

The first level appellate authority too agreed with the tax officer’s view and observed that during the relevant year, the amount utilized in construction of the house was Rs. 70.28 lakhs whereas the loan outstanding as at end of the year was Rs. 71.31 lakhs. In view of this, the authority ruled that it found the taxpayer’s contention that she had used the housing loan for the purpose of earning interest income is incorrect. When the matter was then brought up before the Jodhpur Tax Tribunal, the taxpayer argued that the direct nexus between the loan taken from SBI and funds transferred to various parties is well proved through records maintained as well as the bank statement. Further, as all the conditions laid down in section 57 are duly satisfied, the taxpayer’s claim for deduction is justified.

Based on the facts of the case, the Tax Tribunal observed that merely because the taxpayer has not claimed interest expenditure against the income from house property and claimed the same against the interest income earned by him should not disentitle the taxpayer to claim the same against such interest income which has been earned out of advances so made. The Tribunal observed that in order to be eligible for such a deduction u/s 57, a one-to-one link is required to be established in respect of utilization of the interest-bearing funds so borrowed. Merely because the loan was sanctioned for housing purpose, it cannot be said that the taxpayer cannot use it for advancing loans to others for earning interest. It may amount to violation of terms and conditions of the agreement so entered with the bank, but it cannot be a contravention under the Act for advancing such funds for earning interest income. 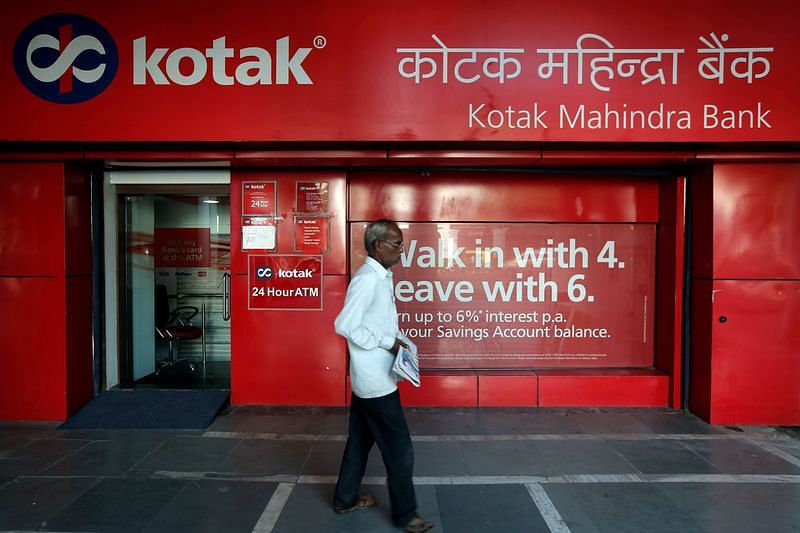