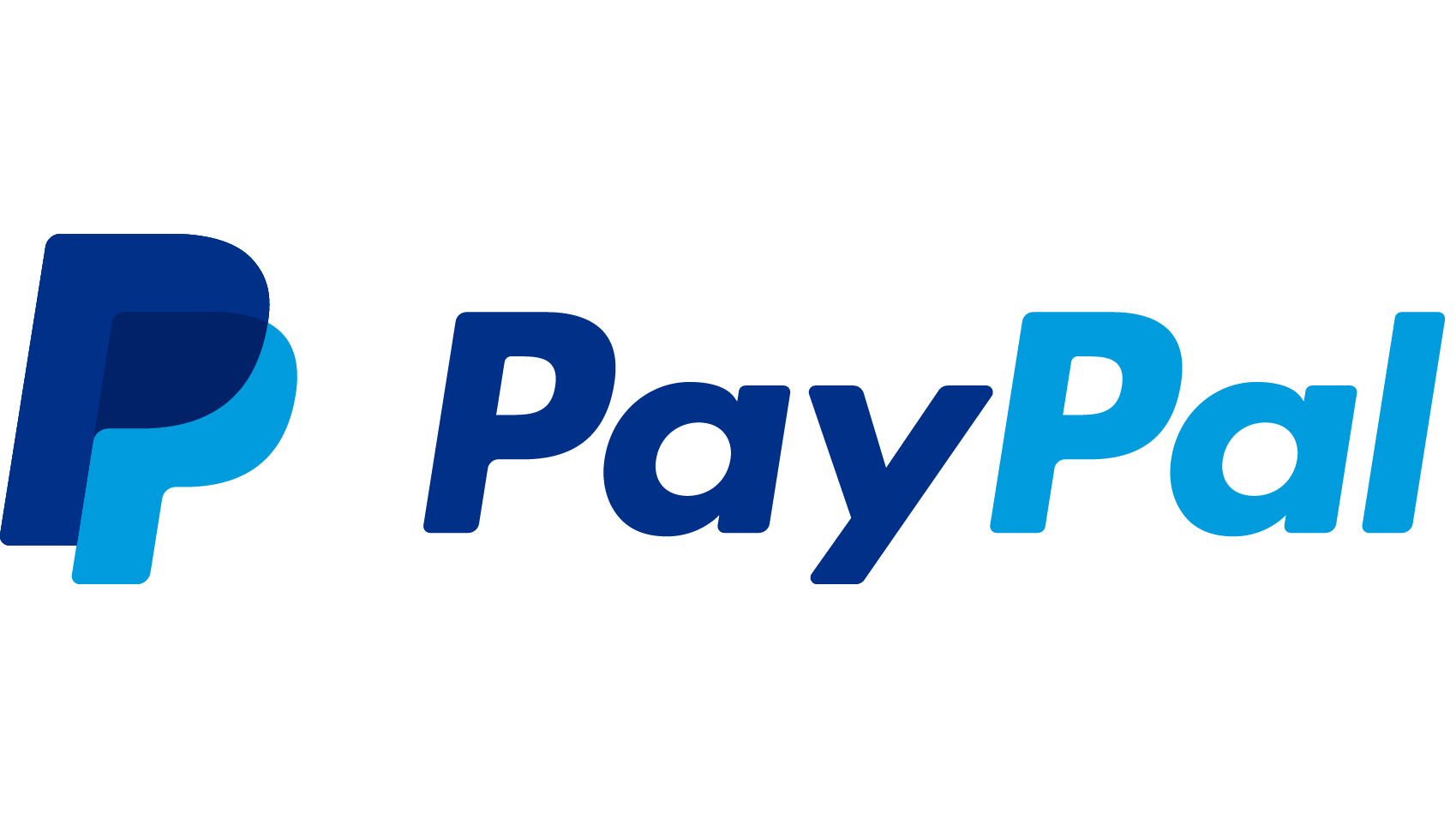 On Thursday, the Financial Intelligence Unit (FIU), India told the Delhi High Court that there has been misuse of American online payment gateway, PayPal for money laundering activities and sought permission to place certain documents on record in a sealed cover.

However, Justice Rekha Palli said the application seeking permission to file documents in a sealed cover is not on record and listed the matter for further hearing on January 11 next year.

The high court was hearing a plea by Paypal challenging a Rs 96 lakh penalty imposed on it by the FIU for alleged violation of the Prevention of Money Laundering Act (PMLA).

The FIU on December 17, 2020, had directed the company to pay the fine within 45 days and also register itself as a reporting entity with the FIU, appoint a principal officer and director for communication within a fortnight of the receipt of the order.

Under the law, a reporting entity has to report to authorities any foreign exchange financial transaction which occurs on its system.

Financial Intelligence Unit (FIU)– India is an organisation under the Department of Revenue, Government of India which collects financial intelligence about offences under the Prevention of Money Laundering Act, 2002. The high court said its January 12 interim order by which the December 17, 2020 decision of the FIU has stayed, shall continue.

During the hearing, advocate Zoheb Hussain, representing FIU --India, said the documents in the sealed cover will only misuse the platform and money laundering activities.

Senior advocate Sajan Poovayya, representing PayPal, opposed the application for filing documents in a sealed cover and said the company is an intermediary and it shall also be served with the documents.

The high court said it will have to see if there is something very serious then it will allow the filing of documents in the sealed cover otherwise not.

The company had earlier told the high court that the constitution of a committee to examine whether entities like it can be considered as a payment system operator and a reporting entity under PMLA was contrary to the court's orders and had added that the report submitted by the committee was illegal.

The high court had on January 12 stayed the December 17, 2020 order of the FIU subject to PayPal maintaining records of all its transactions in a secure server and depositing within two weeks in the high court a bank guarantee of Rs 96 lakh.

PayPal, thereafter, deposited the bank guarantee in the high court.

PayPal has contended that only a bank or an authorised dealer of foreign exchange will be a reporting entity and it is only a facilitator of financial transactions between registered banks and only charges a small amount as a ''facilitator fee''.

The FIU -- India in its order had accused PayPal of contravening the PMLA and ''concealing'' suspect financial transactions and abetting ''disintegration'' of India's financial system.

Terming the contravention as ''deliberate and wilful'', FIU held the company guilty on three broad counts, the fundamental being its failure to register itself as a ''reporting entity'' with the federal agency as mandated under the PMLA.

As per the order, the legal tussle began in March 2018 when the FIU asked PayPal to register as a reporting entity for keeping a ''record'' of all transactions, reporting suspicious transactions and cross-border wire transfers to the FIU, and for identifying beneficiaries of these funds.

The FIU analyses and shares these reports with various intelligence and investigative agencies for further action.

As per the order issued under section 13 of the PMLA, PayPal refused the FIU's directive and hence a show-cause notice was issued to it in September 2019.

PayPal defended its action and cited the Reserve Bank of India guidelines to state that it only operates as an Online Payment Gateway Service Provider (OPGSP) or a payment intermediary in India and is ''not covered within the definition of a payment system operator or financial institution and in turn, not covered under the definition of a reporting entity under the PMLA''.

''Therefore, at this time, payment intermediaries, such as PayPal, are not required to register as such with the FIU-India,'' it had said in its reply to the agency.

The FIU, however, had rejected its claims and said PayPal was very much involved in handling funds in India, was a ''financial institution'' and hence qualifies to be a reporting entity under the PMLA.

The FIU order had also said while the company ''defies'' the process in India, its parent company in the US - PayPal Inc - reports suspicious transactions to the American FIU and also to similar agencies in Australia and the UK.