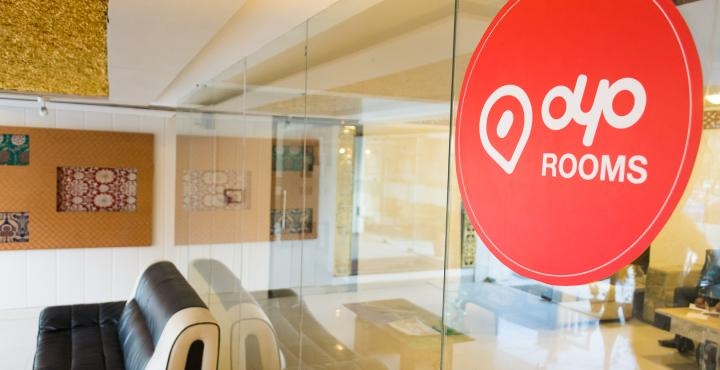 Kolkata: Hospitality firm OYO Hotels and Rooms on Monday said it is working on a roadmap for 1-million room inventory from the existing count of 4.6 lakh.

“We will have one million rooms inventory into our fold in the near distant future. I think, it should happen in a year and a half,” OYO CEO, India and South Asia, Aditya Ghosh told PTI.

This will help OYO to become the “world’s top player from number three now”, he claimed. The company has set a target of 2.5 million rooms by 2023, its promoter Ritesh Agarwal said.

The firm has changed from the aggregator model to own inventories through the franchisee or lease operation model. In China, a traditionally strong market for corporates, OYO’s revenue is lower despite having a higher inventory of about 1.8 lakh rooms in that country, the official said.

OYO has active presence in seven countries, and is planning to expand to at least 15 countries with focus on Asian nations. Over the next few weeks, it is expected to announce a fresh corporate growth plan focused on Asia and Japan, where it aims to become the largest player by the 2020 Summer Olympics, company officials said.

The state governments of Haryana, Rajasthan and Telangana have so far shown interest in this digital record system, Ghosh said. OYO on Monday extended an offer to the West Bengal government, too, to maintain a realtime data repository for ‘Digital Arrival and Departure Register’.