"Some stock specific actions can be seen in Tata Consultancy Services and Avenue Supermarts which declared its Q1FY23 results on Friday post market hours. The IT giant posted a 16% rise in revenue while witnessing a shrink in margins on a sequential and yearly basis on the back of annual wage hike cycle and increase in attrition rate," said Mohit Nigam, Head - PMS, Hem Securities.

Local stocks are likely to drift lower in morning trades Monday, as key Asian indices, especially Chinese gauges, lost considerable ground after its annual inflation climbed to 2.5% in June against the market forecast of 2.4%. However, stock specific action is likely to command investors' attention, as the undertone of the market remains caution to bearish. Also, after the recent upsurge, India VIX, which measures the expected volatility in the market has fallen down to 18.40 levels. Our chart of day is we are bullish on stocks like Tata Chemical, Grasim, Tata Power, Tata Steel & Oberoi Realty with an interweek/intermonth perspective, said Prashanth Tapse, Vice President (Research), Mehta Equities Ltd.

We had gone into last Monday, with 16200 for the week as the base case scenario followed by a turn lower, and 17000 for the medium term as the optimistic scenario. With Friday's opening burst meeting rejection trades at the 60d SMA of 16280,the strength of uptrend would be put to test today, and favoured view expects a turn lower or a consolidation. A push above 16235early in the day, would encourage up moves to aim for 16340during the day, but sustainability is doubted. Inability to float above 16195 will expose 16150, Friday’s strong support, as well as 16115, the downside marker for the present up move, with15940 seen as catchment area, in the event of major downsides, said Anand James - Chief Market Strategist at Geojit Financial Services.

Dr. V K Vijayakumar, Chief Investment Strategist at Geojit Financial Services said, "There are many significant data points which will influence equity markets in the short run. The US jobs data showed 372000 job creation in June, indicating a strong economy and an increasing possibility of the Fed successfully engineering a soft landing of the US economy.=

The market texture reflects a change in investment strategy from sell on rallies in June to buy on dips in July. Segments like capital goods, autos and high-quality financials indicate strength."

"The market texture reflects a change in investment strategy from sell on rallies in June to buy on dips in July. Segments like capital goods, autos and high-quality financials indicate strength," Vijayakumar added.

The attrition rate in the Indian IT services major Tata Consultancy Services (TCS) was at 19. 7 per cent in the past twelve months.

For fresh cues, investors would await inflation data for the month of June, which is due later this week. 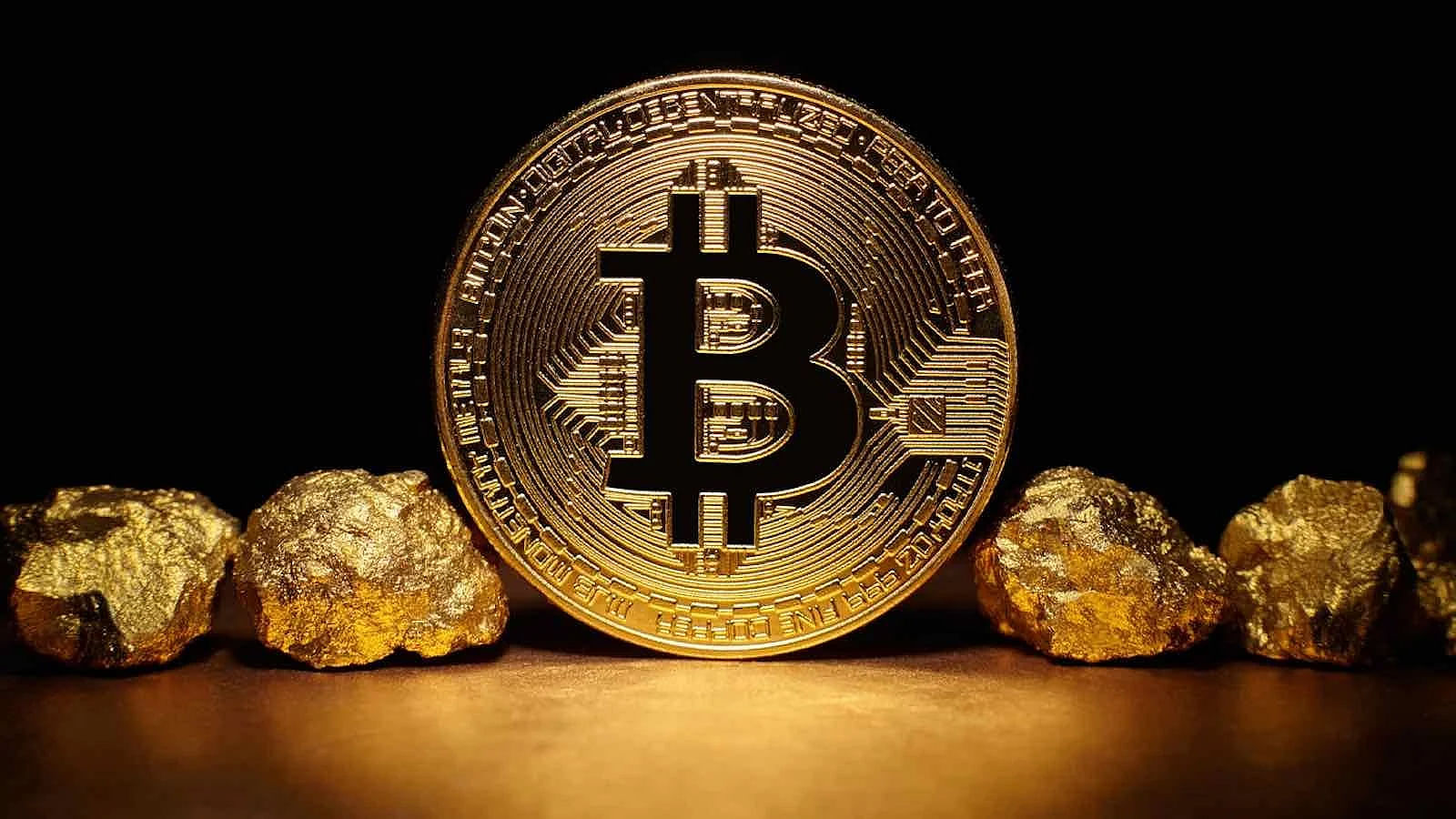 As PM Modi rolls out 5G on Saturday, here’s how fast it really will be beyond the hype

Indian Oil keeps prices of petrol, diesel unchanged in Delhi since Thursday; check rates in other...