The transport experts claim that this will certainly lead to drivers asking for a cash payment from the passengers.
Shashank Rao 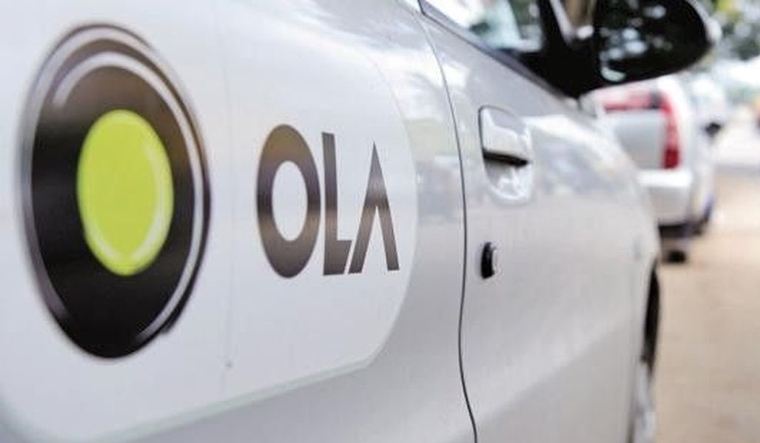 It seems that there would be another hurdle in front of people who wants to book aggregator cabs. After allowing the drivers to know the destination of the passenger at the time of booking the ride; the cab aggregators will now also provide access to information to the drivers on whether the passenger is paying by cash or e-wallet. This would be nothing less than another reason for the drivers to cancel the ride if they are unhappy with the mode of payment apart from disinterest in riding to a particular destination.

On late Tuesday evening, Ola announced about this feature being added in the Driver's App apparently as a solution to the cancellation of rides by drivers operating on the Ola platform. "Addressing the 2nd most popular question- Why does my driver cancel my Ola ride?!! We're taking steps to fix this industry-wide issue. Ola drivers will now see approx drop location & payment mode before accepting a ride. Enabling drivers is key to reducing cancellations", tweeted Bhavish Aggarwal, Co-Founder and CEO, Olacabs.

This would now ideally mean that passengers will be at the mercy of the drivers to ply to their destination based on the factors like whether the passenger is making cash payment or through an e-wallet and his or her destination booked.

"Usually, the drivers at the end of the day have very little cash in hand as most payments happen via e-wallets. This money gets credited into their bank account anywhere between 24 hours or at times at end of the week. Thus they nowadays prefer cash rides," said a member of the aggregator driver union.

At a time when Covid-19 is still around with new variants, and while the government is trying to push for e-wallet in everything; the recent example being BEST Undertaking launching a new App and travel card for passengers; the aggregator companies are taking a reverse course.

The transport experts claim that this will certainly lead to drivers asking for a cash payment from the passengers. There have been instances where people have complained that the aggregator drivers have asked them to pay cash despite booking done for e-wallet and in return, they promise to pay the same amount through their e-wallet.

Another area of issue is that drivers now know the destination of a passenger as well which was not the case in the past, Cab operators claimed that they were trying to plug the loophole by penalizing drivers who keep refusing rides. Moreover, they will also provide incentives to drivers to cover longer dry runs before picking up passengers so that they don’t cancel the trip.

In its official blog, Uber had mentioned that drivers do ask prospective passengers about their destination over a phone call.

Passengers claim that this leads to protracted waits, as drivers call them up to know the destination. As for the aggregators, they are experimenting, wherein some drivers are given the passengers’ destinations so that the driver doesn’t call to enquire.

There are already cases where the availability of aggregator cabs have been affected and that waiting period has gone up.

Drivers claim that they are committed to providing the best service, but there are genuine obstacles like the cab running low on fuel, their inability to take a long trip, crowded roads or other issues. As long as fares aren’t rationalised, drivers avoid long-journey rides as they earn less on longer journeys and on top of that there are barely any incentives.

The drivers claim that they have been penalised Rs 500-1000 for cancelling a ride. Moreover, fuel prices, both CNG and diesel, have skyrocketed over the months which makes ferrying long distances in heavy traffic unviable. 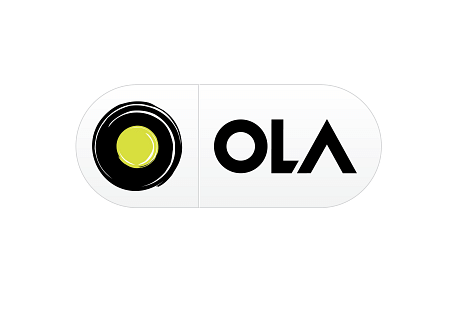