Not able to see TDS deduction in Form-26AS? Here's what an employee can do

The TDS certificate can be made available to the taxpayer, if and only if, the corresponding TDS has been deposited with the government by the deductor
Arvind Rao 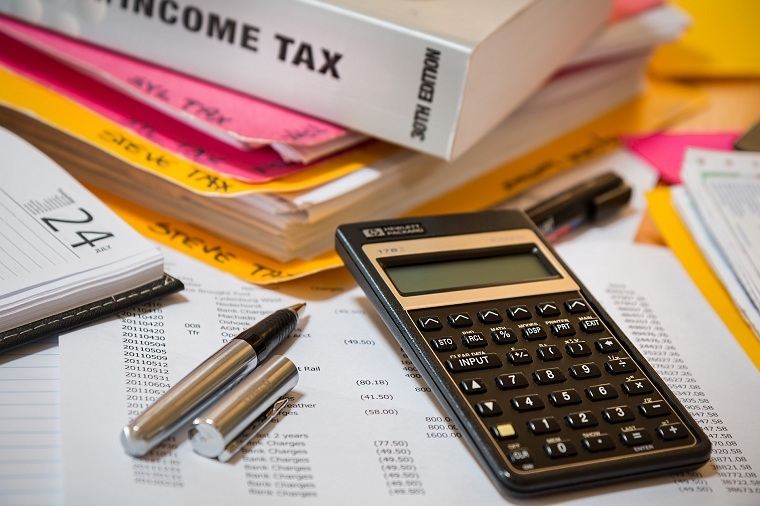 Salaried taxpayers generally worry little about their tax deductions as the tax laws provide that all the tax that is due on their salary earnings is supposed to be deducted by their employer and paid to the government. In this process, the employer also takes into account various deductions and exemptions that the employee wishes to claim for that year. This age-old process relieves the employee from the burden to manage the tax payments on their main source of earnings, viz salary. However, these employees are still obligated to file their annual tax returns.

A taxpayer, working with a leading company of good repute, but which went bankrupt in the last few years, filed his return of income for the assessment year 2012-13 on July 31, 2012, that is within the applicable due date. During the relevant period, the company had deducted tax at source (TDS) totalling Rs 2.68 lakhs from the salary payments made to the taxpayer. On account of bankruptcy, the company did not deposit this tax amount with the Government. However, in his return of income, the taxpayer claimed credit for this TDS as this amount was deducted from his salary and was never received by him. 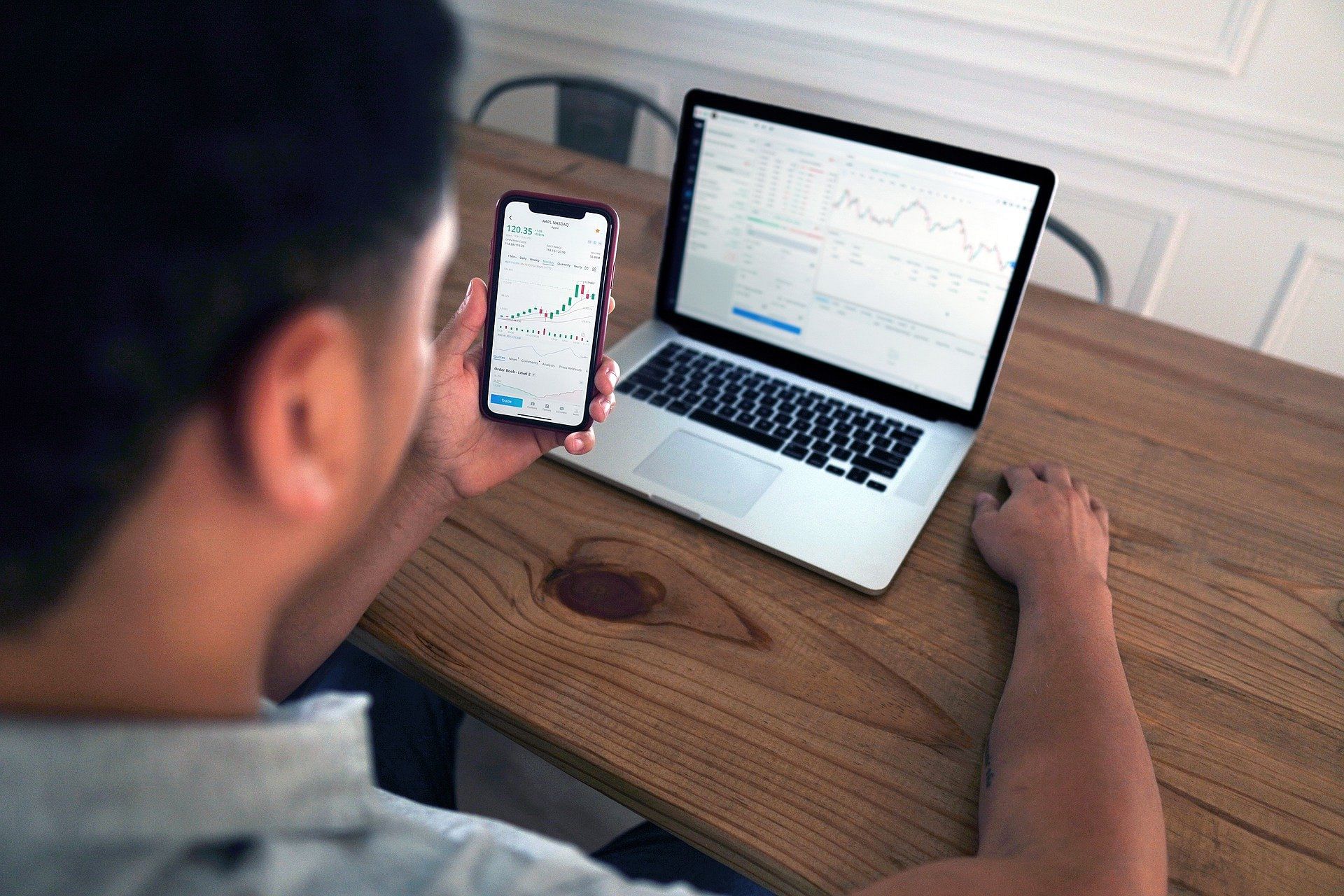 Personal Finance: Easy tips and tricks to help you become a successful investor

During the course of assessment, the tax officer objected to the taxpayer’s claim for a credit of the TDS on salary and raised a demand for the equivalent amount and added interest at applicable rates on the same. This demand was not acceptable to the taxpayer and he was further aggrieved when the tax officer adjusted a refund of Rs 47,140 for the assessment year 2013-14 against the above demand.

The taxpayer relied on decisions issued by Bombay High Court and Guwahati High Court in similar cases. In both these cases, the High Court had held that once the tax has been deducted and the taxpayer has the applicable TDS certificate issued to him by the deductor, then the tax officer cannot deny the credit for such TDS to the taxpayer. However, if the tax officer is of the opinion that the deductor has not deposited the said amount of TDS, it is always open for the department to recover the same from the deductor. The Income Tax Act has defined rules and procedures to that extent. 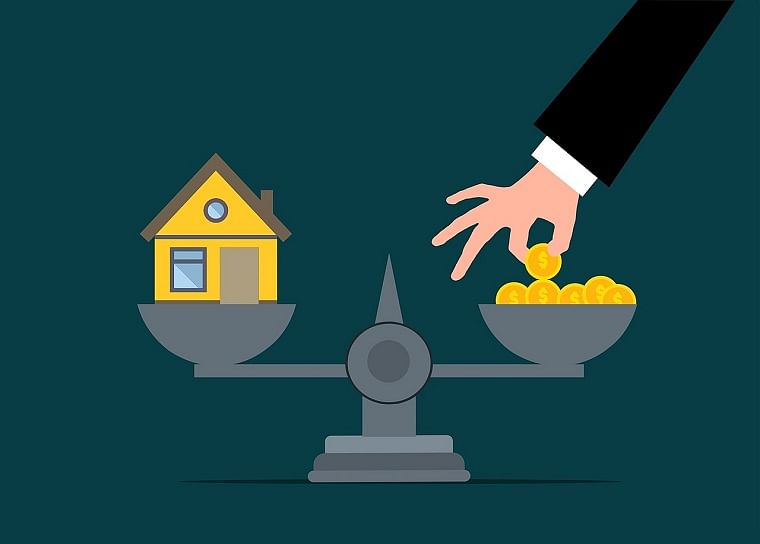 Given similar facts in the current case, the Gujarat High Court ruled that the taxpayer be allowed credit for the TDS deducted on his salary and even directed that any recovery or adjustment made out of refunds of later years be refunded to the taxpayer along with applicable interest.

Readers may take note that this decision pertains to a period when all of the TDS procedures had not been made online. Since then, along with payments, the issuance of TDS certificates (Form-16 and Form-16A) have also been linked to online downloads. In other words, the TDS certificate can be made available to the taxpayer, if and only if, the corresponding TDS has been deposited with the government by the deductor.

This implies that in a case, with facts as described above, the taxpayer would not receive any TDS certificates, which can be submitted to the tax officer for the purposes of claiming credit. However, the premise remains the same. In such cases, the taxpayers should maintain other documentation like payslips, full and final settlement slips, etc., which can evidence deduction of tax from the proceeds received. In the author’s opinion, these documents should also augur well in defence of the taxpayer’s right to claim credit for taxes deducted.

1. The employer is liable to deduct TDS on salary and deposit it with a government account.

2. The employer has to provide Form-16 for the taxes deducted and paid to the Government.

3. Form-16 (Part-A and B) is generated online and is conclusive evidence of tax paid to the government.

4. If TDS is deducted but not paid to Government, then recovery of tax due cannot be done from the taxpayer.