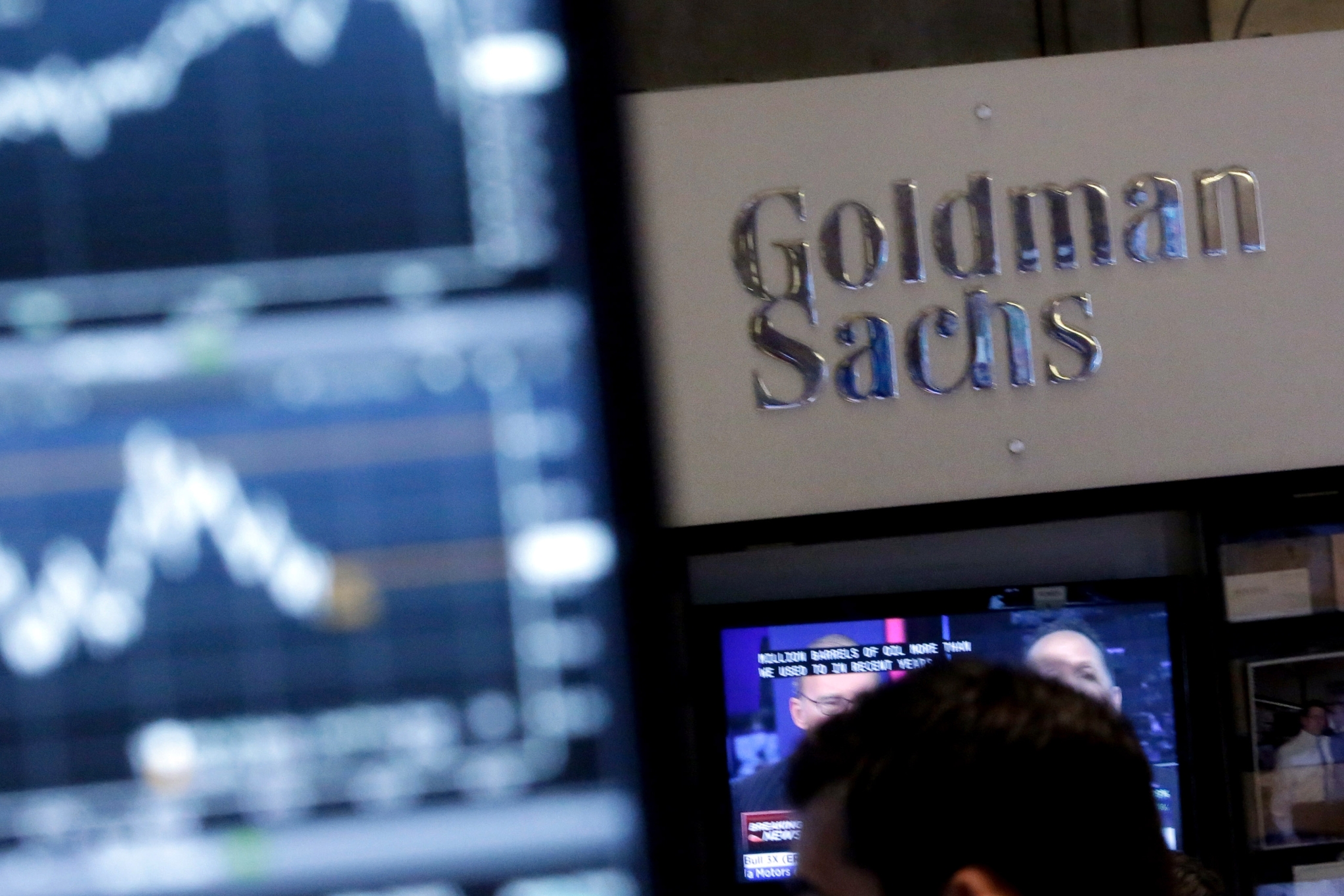 "We expect the IPO pipeline to remain robust over the next 12-24 months," Goldman Sachs said/ Representational image |

New initial public offerings (IPOs) will help add $400 billion to the overall market capitalisation over the next three years, an American brokerage said on Monday.

The estimate comes on the back of a surge in IPO activity in the last few months, which has seen companies raise $10 billion from public markets since the beginning of the year -- higher than the money raised in the three years prior to that, Goldman Sachs said.

"We expect the IPO pipeline to remain robust over the next 12-24 months, based on recent announcements from 'new economy' unicorns and our objective framework for estimating new listings," it said.

The number of such 'unicorns', which are companies having a valuation of $1 and above, has surged in India in recent years, enabled by the rise of the internet ecosystem, availability of private capital and favourable regulatory environment, it said.

"We estimate nearly $400 billion of market cap could be added from new IPOs over the next 2-3 years. India's market cap could increase from $3.5 trillion currently to over $5 trillion by 2024, making it the 5th largest market by capitalization," it said.

Last week, India surpassed France to be the country with the sixth highest market capitalisation.

At present, Indian equity indices are among the 'oldest' in the region with the average listing age exceeding 20 years and dominated by old-economy sectors.

However, as the large digital IPOs get included, the new economy sector's exposure could rise from 5 per cent to 12 per cent (at 50 per cent float) and 16 per cent (full inclusion) over the next 2-3 years, it said.

Among the companies which have debuted on the stock markets is Zomato, while others like the fintech player Paytm are in the fray.

While Indian equities have done well this year (trading 26 per cent up since January), being the best performing market regionally has prompted overheating concerns, the brokerage said, but added that it is overweight on expectations of a strong cyclical recovery and supportive flows.

Additionally, the strong thematic appeal and growth potential of the new economy sectors lend support to the medium-term view.

"Investors can find attractive return opportunities, as long as they don't overpay for growth, as evidenced by significant outperformance of China's new economy stocks over the past decade. Financial intermediaries may have substantial revenue opportunities from growth in issuance-related activities," it added.