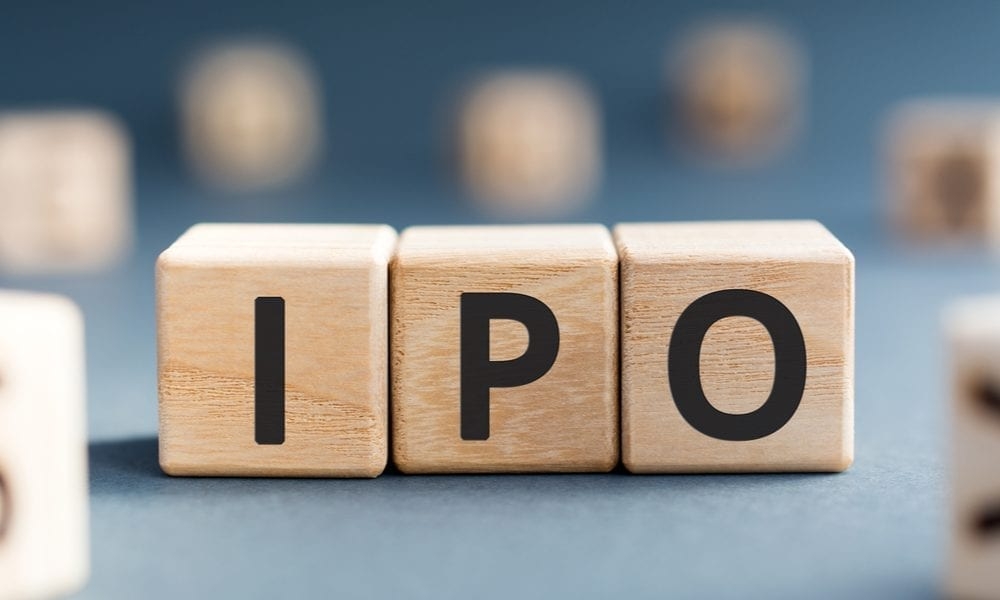 The Indian primary market was buzzing throughout the year. 63 companies collectively raised Rs 1,18,704 crore ($15.4 billion) through IPOs during 2021.

This is the highest amount of money raised through IPOs in a calendar year. The previous best year for IPO was 2017 when Rs 68,827 crore was raised.

The bullish trend at the stock markets buoyed the investors' interests in the IPOs. The benchmark indices of the Indian stock markets hit new highs during the year.

Sensex of the Bombay Stock Exchange (BSE) hit a record high of 62245.43 points while Nifty 50 of the National Stock Exchange (NSE) touched its all-time high of 18,604.45 points on October 19, 2021. The record fundraising from the Indian primary market was led by the new-age technology businesses.

One 97 Communications, the parent company of digital payments platform Paytm, raised a whopping Rs 18,300 crore ($2.5 billion) through IPO. This is, so far, the largest ever IPO in India. Paytm's IPO surpassed the long-standing IPO record of Rs 15,200 crore set by the state-run Coal India Limited in 2010.

Though Paytm's IPO got subscribed 1.89 times, it made a disastrous debut at the stock market crashing 27 per cent from its issue price (Rs 2,150 per share) on the first day due to lofty valuation and skepticism about its business model.

The second-largest IPO during the year was of online food delivery platform Zomato. The company raised Rs 9,375 crore through the IPO. It was a huge success with the IPO getting subscribed 38.25 times. Zomato also made a stellar debut at the stock markets making a debut at 53 per cent premium over its issue price.

PB Fintech, the parent company of online insurance aggregator Policybazaar and credit comparison platform Paisabazaar, raised Rs 5,710 crore from the primary market. It included a fresh issue of equity shares worth Rs 3,750 crore and an offer of sale of Rs 1,960 crore by existing shareholders.

PB Fintech IPO got subscribed 16.59 times. The company made its market debut at 17 per cent premium over its issue price.

The IPO got subscribed 81.78 times. It also made a strong debut at the stock market getting listed at 79 per cent premium over its issue price.

IRFC's IPO was subscribed 3.5 times. The state-run company raised Rs 4,633 crore from the primary markets. IRFC made a tepid market debut with its share getting listed at the stock exchange at 4.23 per cent discount over its issue price of Rs 26.

Another public sector firm RailTel Corporation of India (RailTel) raised Rs 819 crore from the primary market. RailTel's IPO was subscribed 42 times. The company made a strong market debut getting listed at 16 per cent premium over its issue price of Rs 94.

PowerGrid Infrastructure Investment Trust, which is sponsored by the state-owned Power Grid Corporation of India, raised Rs 7735 crore through IPO. This was the third-largest IPO of the year. The IPO was subscribed 4.83 times and the share got listed at 4 per cent premium.

Rakesh Jhunjhunwala-led Star Health and Allied Insurance Company raised Rs 7249 crore through IPO. The company got a tepid response at the stock market. Its share got listed at 6 per cent discount over the issue price of Rs.900 per share.

Painting solution firm Indigo Paints was also among the first to come up with IPO during the year. The company raised Rs 1,176 crore from the primary market. The IPO of the fifth largest firm in the Indian decorative paint industry was subscribed 117 times. The company made a bumper market debut getting listed at 75 per cent premium over its issue price of Rs 1,490.

India's second-largest pharmacy retailer MedPlus Health Services had an impressive IPO with the issue getting subscribed 52.59 times. The company made its stock market debut at 30 per cent premium.

The simplification of rules by the Securities and Exchange Board of India (SEBI) has led to the record fundraising by the new-age technologies firms, which are mostly loss-making. Earlier regulation required a firm to have profit-making records in order to get listed at the stock exchanges.

However, SEBI has changed the regulation. Now the loss-making companies can also get listed with some conditions. SEBI's new regulation paved the way for the listing of the new-age technology firms like Paytm and Zomato that have a history of loss-making.