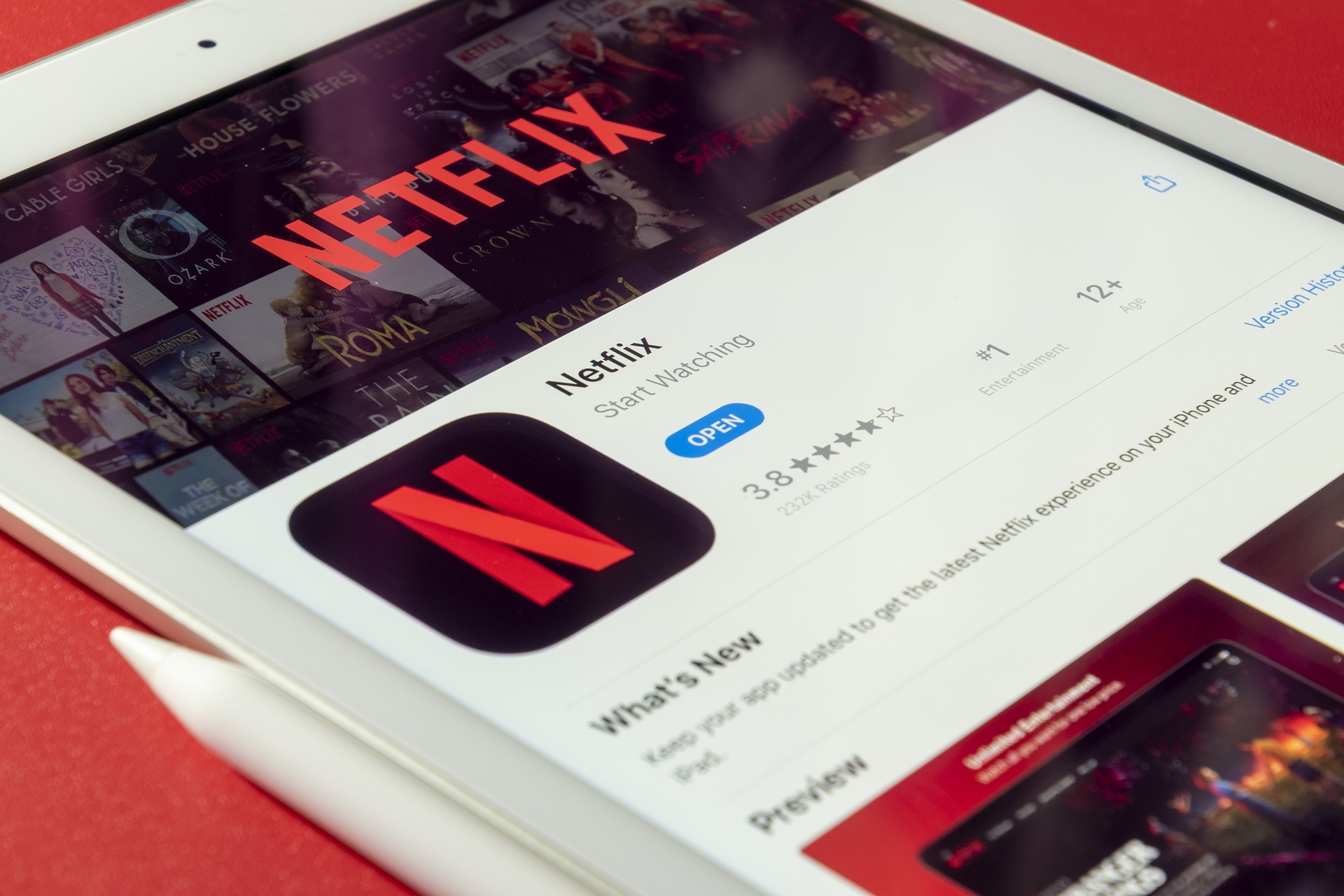 Users will be redirected to the App Store to download Netflix games, but players can launch the games from within the Netflix app after installing them on the device / Representative image |

Video streaming giant Netflix recently announced that it is launching its first mobile games worldwide, initially for Android devices and now a new report has claimed that the firm is planning to release its mobile games on iOS individually through the App Store.

In the latest edition of Power On newsletter, Mark Gurman claimed that in order to work within Apple's rules, Netflix plans on releasing their games through Apple's App Store as individual titles.

Netflix will release all of its games on Apple's App Store individually and let users launch the games via the Netflix app. However, they won't be downloadable and playable within the app itself.

Users will be redirected to the App Store to download Netflix games, but players can launch the games from within the Netflix app after installing them on the device.

Games on Android function like in iOS, meaning users must install them through the Google Play Store.

Members will be able to play games on multiple mobile devices on the same account.

While some mobile games may require an internet connection, others will be available to play offline, to make those long trips and areas with bad Wi-Fi a lot more tolerable.