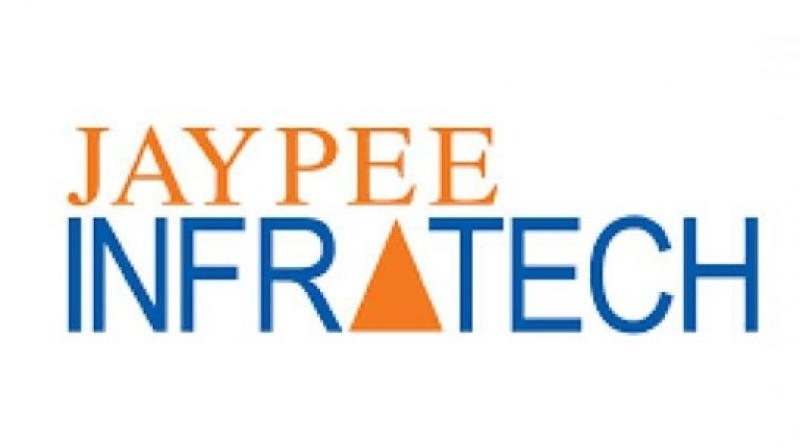 The Jaypee Infratech matter was listed for hearing on Tuesday, however, due to paucity of time, the NCLT bench directed to list it on October 26/ Representational image |

The National Company Law Tribunal (NCLT) on Tuesday directed to list the pleas related to the Suraksha group's bid to acquire debt-ridden realty firm Jaypee Infratech on October 26 for hearing.

The matter was listed for hearing on Tuesday, however, due to paucity of time, the bench directed to list it on October 26.

The Delhi-based Principal bench of the tribunal, comprising Acting President Bhaskara Pantula Mohan and Member Sumita Purkayastha said it will hear all the applications filed in the matter one by one, supporting Suraksha group's bid or dissenting with it.

A total 11 applications have been filed by consenting and dissenting creditors before the tribunal over the Suraksha group's bid.

During the proceedings, advocate Sumant Batra, representing the resolution professional of Jaypee Infratech said the Suraksha group's offer has been approved by 98.66 per cent votes.

The CoC's approval has given hopes to thousands of homebuyers that they may finally get possession of their flats after many years of delay.

In a tight finish, the Suraksha group received 98.66 per cent votes compared to NBCC's 98.54 per cent. This was the fourth round of bidding to find a buyer for JIL, which went into the Corporate Insolvency Resolution Process (CIRP) in August 2017.

After the CoC's approval, the Suraksha group's offer has to be cleared by the National Company Law Tribunal (NCLT).

A successful resolution of JIL will provide a big relief to over 20,000 homebuyers across various housing projects launched by the realty developer in Noida and Greater Noida (Uttar Pradesh).

In its final resolution plan, Suraksha group has offered to banks over 2,500 acres of land and nearly Rs 1,300 crore by way of issuing non-convertible debentures. It has promised to complete the construction of pending flats over the next 42 months.

JIL went into the insolvency process in August 2017 after the NCLT admitted an application by an IDBI Bank-led consortium.