The centre is all set to provide jobs to the youth under the third 'Rozgar Mela', which will be launched by Prime Minister Narendra Modi on January 20. Around 71,000 appointees are expected to get appointment letters during the event. There will be jobs in government departments, PSUs, autonomous bodies, attached offices, subordinate offices, and field level organisations.

#RozgarMela underlines the commitment of the government working on mission mode to provide jobs to our youth.

A total of 45 ministers are expected to take part in the mela and visit various states, including ministers like Piyush Goyal, Dharmendra Pradhan, Hardeep Puri, and Anurag Thakur. 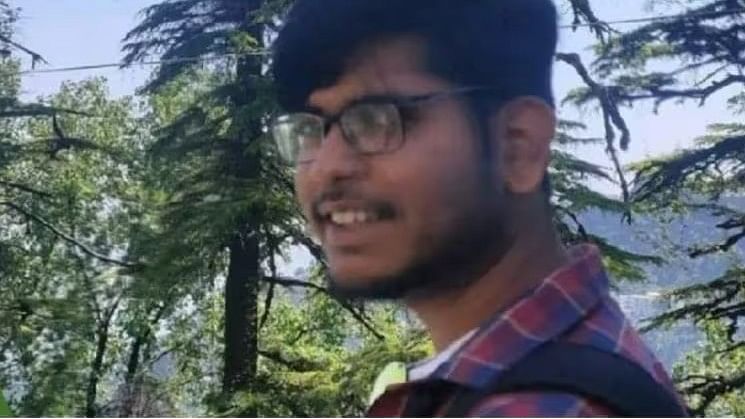 The concept of Rozgar Mela was launched at the central level by the Prime Minister on Dhanteras last year. In his address, Modi acknowledged the challenges faced by the economy across the globe, as many countries were hit by record inflation and unemployment. He said India is making an effort to come out of the situation unscathed.

Since then, the Prime Minister has also launched a Karmayogi Prarambh module for online orientation courses in various government departments.