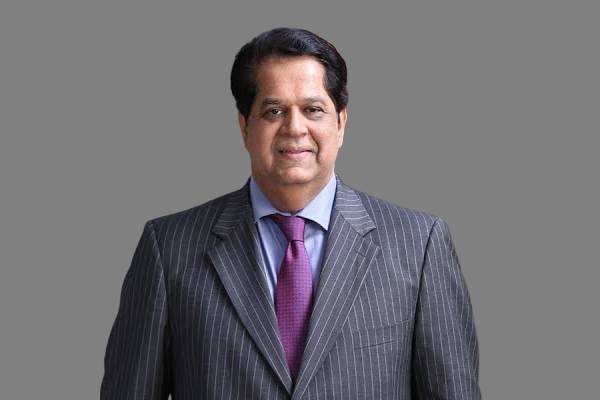 There are 193 projects above Rs 1,000 crore each which are there under the National Infrastructure Pipeline (NIP), Kamath told a news channel./Representative image | legaleraonline

The National Bank for Financing Infrastructure and Development (NaBFID) is likely to begin its lending operations with about 190-200 big infrastructure projects in the railways, roads and energy sector, its newly appointed Chairman K V Kamath said.

Last month, the government had announced the appointment of the veteran banker as the chairperson of the newly set up development finance institution, aimed to catalyse investment in the fund-starved infrastructure sector in the country.

There are 193 projects above Rs 1,000 crore each which are there under the National Infrastructure Pipeline (NIP), Kamath told news channel CNBC TV18 in an interview.

''So, I think we will start by looking at these 190-200 projects, it will provide a fairly large slate for the first year or two for us to look at. Then we will deep dive into others - that could be there in the private sector, in other areas and so on,'' he said.

He said, the development finance institution will also look into other roles that it could play for the government, ''say the monetization pipeline''.

''We have not come to a conclusion... Given that we have capital, we can leverage that capital very quickly and we can probably provide a bridge, these are early thoughts, we need to discuss it internally and see what all are the opportunities that we see in the marketplace,'' Kamath said.

The NIP with an ambition of USD 1.5 trillion covers key sectors such as roads, railways, metro and energy and the likes.

''There are social projects in this, there are irrigation projects. So, we will look at things with a very open mind and then see what is the need of the hour. Where is it that our funding will be most meaningful, I will put it this way that all this will drive the economic agenda forward,'' he added.

On being asked when the NaBFID will get other key posts filled, Kamath said he is just 15 days into this role and selection of a CEO is in process. ''It will go through the Banking Bureau ... it will be going through that route. We expect that to happen shortly.

Responding to a query on the weak loan growth, he said the credit offtake seen presently is primarily driven by the retail consumer, which are probably small loans.

''I think that is where we should let it grow. And the bigger loans, the infrastructure loans should be provided from the market, whether through bonds or through institutions like NaBFID, one or more that will be set up, then I think we will see a holistic development of the economy of the country,'' Kamath said.