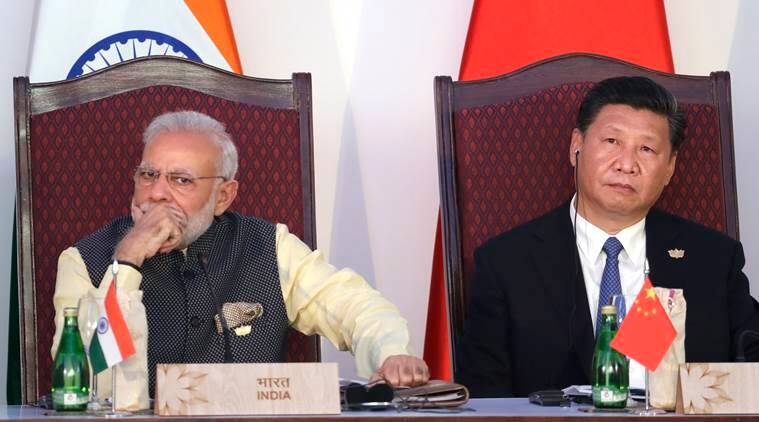 Modi government recently banned 118 Chinese apps in addition to the 59 that were banned a couple months ago. Now, with the app ban comes a huge loss to the companies in the midst of a pandemic.

The banned apps include TikTok, PUBG Mobile, WeChat, ShareIt, UC Browser and others which has a large number of Indian users. And when we talk about the losses these companies might have or may incur in the future, it surely looks like the amount is going to be pretty huge. 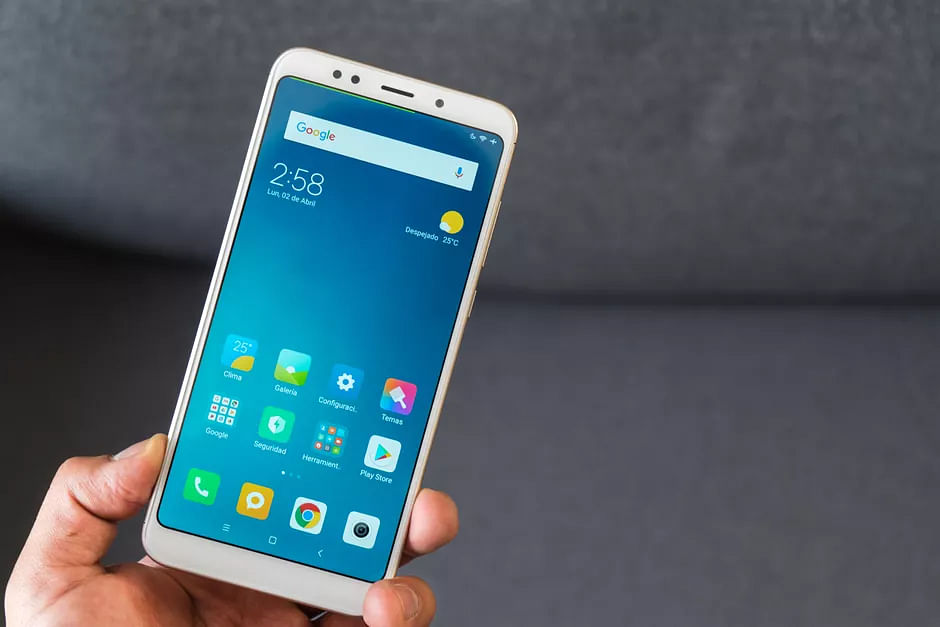 Now, it is estimated that the revenue of the banned Chinese apps from only Indian users is at $200 million per year. And interestingly, the loss estimated for PUBG Mobile alone could go up to $100 million (approx Rs 731 crore) a year.

Speaking to Business Today, a Senior Analyst at Counterpoint Research said that the estimated total loss of the banned Chinese apps could go upto $200 million a year and PUBG Mobile alone could incur a loss of $80 million to $100 million from Indian users.

Experts also said that India's contribution to PUBG Mobile's income is less than 5%.

Earlier, the government barred 47 Chinese apps from operating in the country, which were largely clones of the previously 59 apps banned in June.

On June 29, the government banned 59 Chinese apps including TikTok, WeChat and UC Browser and Xiaomi's Mi Community over national security concerns amid the border tussle in Ladakh which led to the death of 20 Indian soldiers in the Galwan Valley clash with Chinese PLA troops.