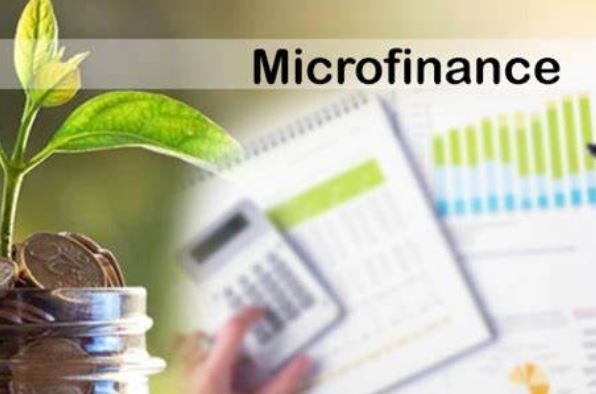 The portfolio outstanding for the industry, which typically provides small-ticket loans to micro-entrepreneurs and women borrowers, increased to Rs 249 lakh crore as of September. / Representative Image |

After the setbacks during the second wave of the pandemic, the microfinance industry showed an improvement in disbursements, asset quality and new loan inquiries in the September quarter, a report said on Tuesday.

Unpaid loans, which had become a concern because of the economic activity getting affected during the second wave in the April-June period, also seem to be reduced if one were to go by the 30-day overdue period, the report by CRIF Highmark, a credit information company, said.

The 30-plus day's overdue loans declined to 10.4 percent in September from June's 15 percent, while those unpaid for over 90 days remained stable at 3.3 percent, it said.

However, when compared to the year-ago period, the proportion of loans that were overdue in both the buckets were higher, it said.

The volume of inquiries witnessed a good recovery during the quarter as compared to the first quarter of the fiscal, it said.

''While the effects continue to linger, the second quarter marked a turnaround for the microfinance industry with an increase in disbursements. However, lenders still need to be cautious about asset quality,'' the report cautioned.

The report said 4.1 percent of borrowers have exposure to four or more lenders, with the proportion of such borrowers being the highest in Tamil Nadu and least in Assam.

When it comes to growth, disbursements in the rural markets grew at a faster clip as compared to the urban ones, it said, adding the top-10 states constitute 83 percent of the gross loan portfolio as of September 2021.

Tamil Nadu is top among states, while Assam and West Bengal witnessed a decline in the overall loan portfolio, the report said.

Banks' share in the overall microlending mix is over 40 percent despite a faster-paced pick up in the non-bank lenders, who now account for a 29 percent market share and are followed by the small finance banks at 17 percent.

From a risk perspective, Darbhanga, Nanded, and Sitamarhi were the best performing districts while Jalpaiguri, Koch Bihar and Kollam were the worst ones, it said.