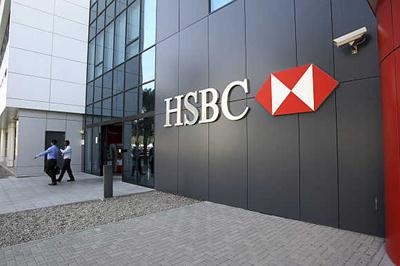 New Delhi: Manufacturing growth slipped to a five-month low in February as the pace of order-flows slowed and companies also reduced their workforce numbers during the month, says an HSBC report. The headline HSBC India Purchasing Managers’ Index (PMI) — a composite gauge designed to give a single-figure snapshot of manufacturing business conditions — fell from 52.9 in the previous month to a five-month low of 51.2 in February. This is the second consecutive month of fall for the Indian manufacturing sector. The factory sector output had hit a two-year high in December 2014.

A figure above 50 indicates the sector is expanding, while a figure below that level means contraction.  “Manufacturing growth in India lost momentum in February, with output and new orders expanding at softer rates than those seen in the past four months,” Pollyanna De Lima, Economist at Markit said, adding that “subsequently, employment decreased, reversing the marginal rise seen in January”.

With total new order growth easing further, Indian manufacturers reduced their payroll numbers in February.  According to HSBC, growth of new work intakes was “stymied” by softer domestic demand. New export business, meanwhile, increased at a solid and stronger rate.  On inflation, HSBC said prices paid for inputs by goods producers in India decreased for the first time since March 2009, with  declines recorded in the intermediate and investment goods sectors. “Output charge inflation was historically muted as some manufacturers offered discounts due to a competitive environment. Furthermore, costs fell for the first time in almost six years,” Lima said.

The survey further said that considering the uptick in export orders, the outlook for the manufacturing sector looks bullish. “Foreign orders rose at a strong and accelerated pace, while the PMI remained in positive territory. These factors brighten the prospects for a rebound in output and employment in coming months,” Lima added.