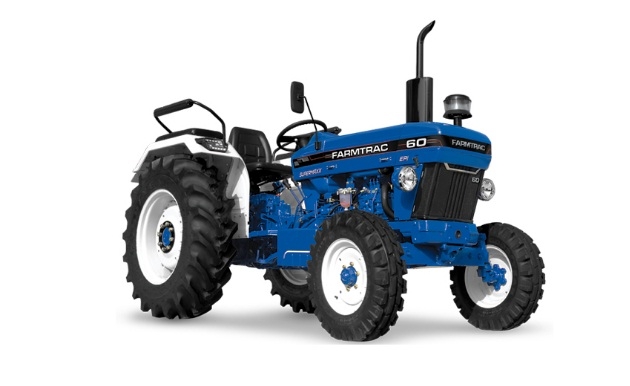 The domestic sales in the previous month declined 8 per cent to 39,053 units, as against 42,361 units a year ago, Mahindra said./ Representational image | Photo credit: Escorts website

Mahindra & Mahindra Ltd on Friday reported a 7 per cent year-on-year decline in tractor sales to 40,331 units in September.

The tractor manufacturer had sold a total of 43,386 units for the same period last year, a release said.

The domestic sales in the previous month declined 8 per cent to 39,053 units, as against 42,361 units a year ago, Mahindra said.

“With initial crop production estimates indicating highest ever Kharif Crop, coupled with the upcoming festive season, we are optimistic of strong demand in the coming months.

“In the exports market, we have sold 1,278 tractors with a growth of 25 per cent over last year,” said Hemant Sikka, President for Farm Equipment Sector at M&M Ltd.

Strong revival in rainfall during September brought cheers to the farming community, with the entire rainfall deficit wiped off by September-end and monsoon achieving normal levels, he said, adding this is back-to-back normal or above-normal monsoon for the third year.