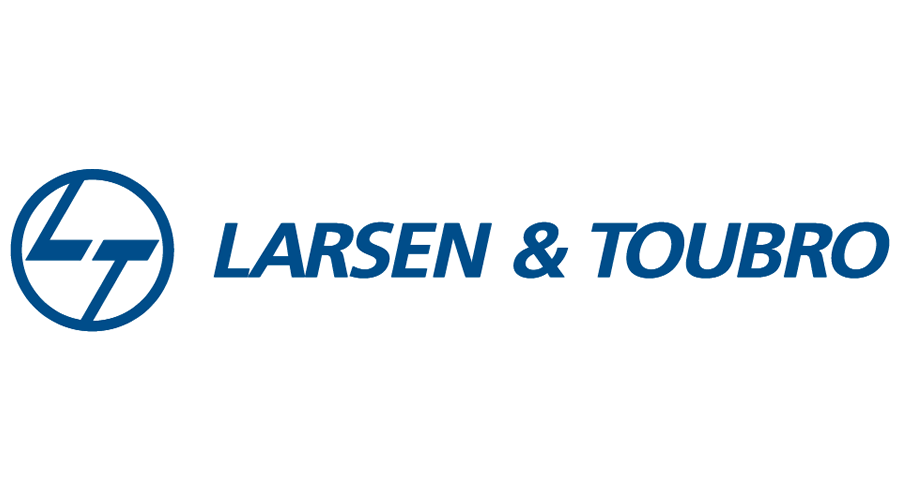 Larsen & Toubro (L&T) on Saturday announced that the company-built Offshore Patrol Vessel ICGS Vigraha has been commissioned into the Indian Coast Guard.

"L&T-built Offshore Patrol Vessel ICGS Vigraha was commissioned into the Indian Coast Guard (ICG) by Rajnath Singh, Defence Minister...at Chennai today, showcasing its commitment to ''Aatmanirbhar Bharat'' by completing delivery of all seven OPVS ahead of contractual schedule," the company said in a statement.

ICGS Vigraha is the last vessel in the series of seven OPVs built by L&T under a Ministry of Defence contract signed in 2015. Seven OPVs programme bestowed many laurels to the Indian shipbuilding industry, including, delivery of all seven OPVs ahead of contractual delivery schedule, including ''First of Class'' OPV ''ICGS Vikram'' and achieving the build period of mere 19.5 months, clearing all Sea Acceptance Trials in a single sea sortie for 5th OPV ''ICGS Varad''.

This was achieved during the tough conditions of the COVID-19 pandemic by following COVID-appropriate behaviour among all workmen at our shipyards.

"Ahead of schedule delivery of all 7 OPVs is a historic milestone in the journey of ''Aatmanirbhar Bharat'' in defence. This feat bears greater significance amidst unprecedented business interruptions caused by COVID-19," S N Subrahmanyan, CEO & MD, Larsen & Toubro, said.